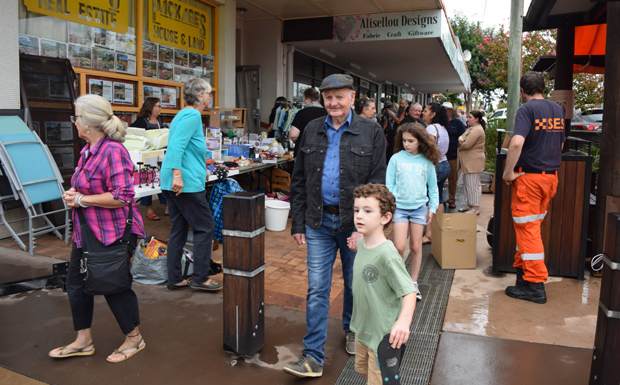 A recent fundraiser organised by the Nanango community to assist bushfire victims in NSW has raised an amazing $8200.

The “Monster Garage Sale / Eat In The Street” on February 5 was organised by the Nanango Tourism and Development Association (NaTDA) to assist the small town of Cobargo in southern NSW.

The four groups – the Cobargo Show Society, a rural co-op, an op shop and the Yuin Folk Group – are working on the ground in Cobargo in the wake of the devastating fire.

Cobargo has a population of less than 800 people.

Two local residents died and a string of buildings in the main street were razed when the fire tore through the region on New Year’s Eve.

She said all goods sold on the street stalls were donated.

“Anything that didn’t sell was donated to a local op shop, who then raised $707,” Jane said. 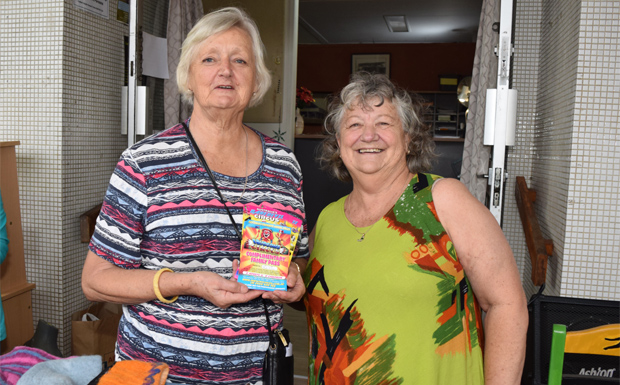