The rain gods smiled on Kingaroy’s annual Soccer Sevens tournament last weekend … despite downpours elsewhere in the region, no games were disrupted during the two days of play.

Players came from across the Sunshine Coast and Gold Coast for the event.

The total of 39 teams – each with at least seven players plus supporters – meant a nice economic boost for the town.

Thomas Carroll, from host club Kingaroy, said the only hiccup caused by the recent rain was the loss of one field.

A mow on Friday night and a reshuffle of the draw to fit the games on to three fields instead of four meant everything was shipshape for the weekend.

The semi-finals and finals were played on Sunday afternoon (see results, below).

The Women’s final was taken out by Bee Gees White from Beerwah with a last-minute goal against the Honeybears from Chinchilla.

The Over 35s final  – which featured South Burnett side Fossils – ended in a one-all draw, with both sides deciding to split the carton of beer which was the prize.

The Men’s final was well-contested, with keepers stopping goal attempts at both ends.

The match went to a penalty shootout after the final whistle, with Surfers Apollo finally triumphing over Beerwah Pineapples.

Footnote: The Kawana Bananas, which have starred at the Soccer Sevens in the past, were missing this year but Beerwah filled up the fruit bowl with Pineapples, Strawberries and Watermelons taking to the field. 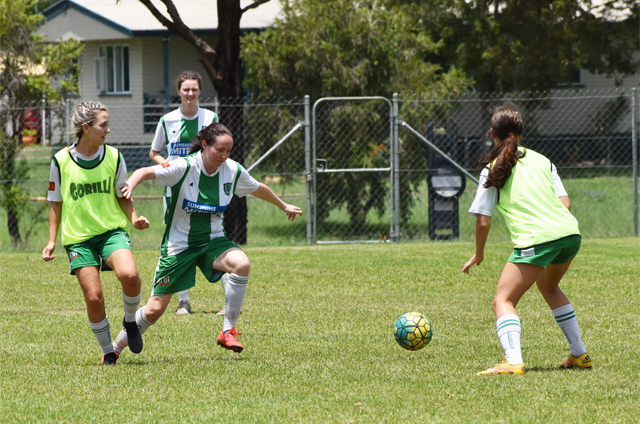 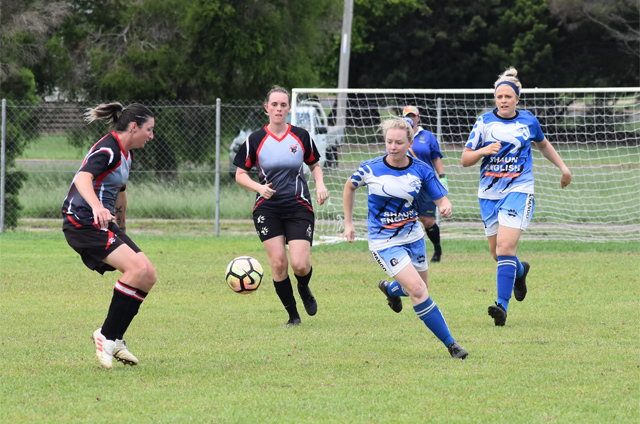 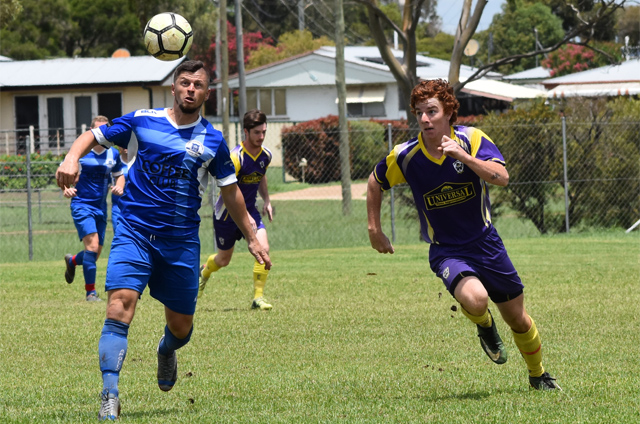 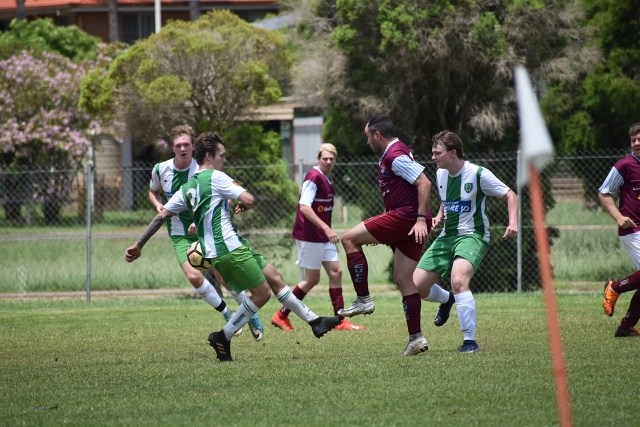 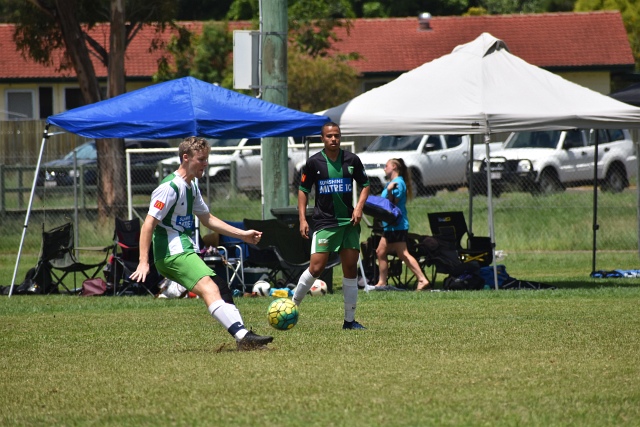 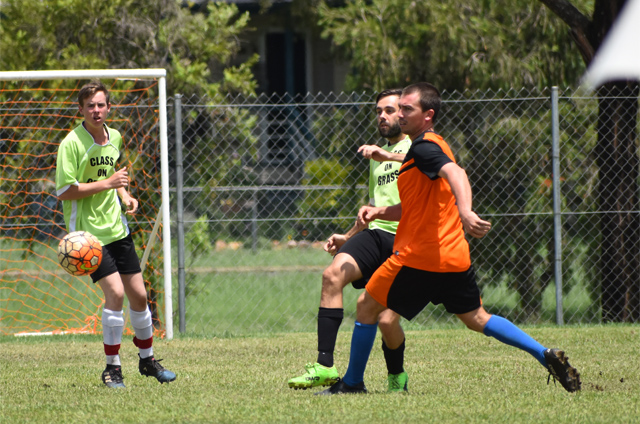 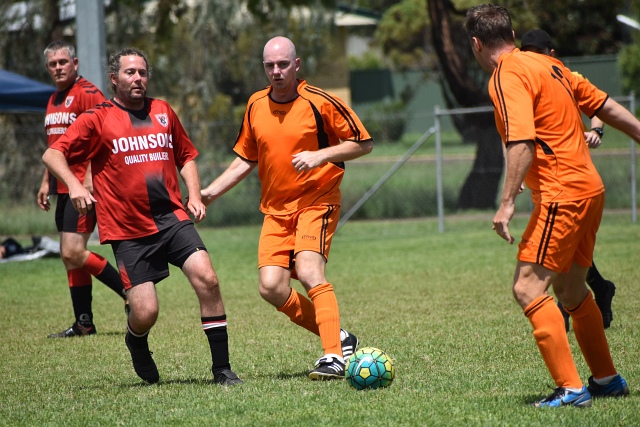 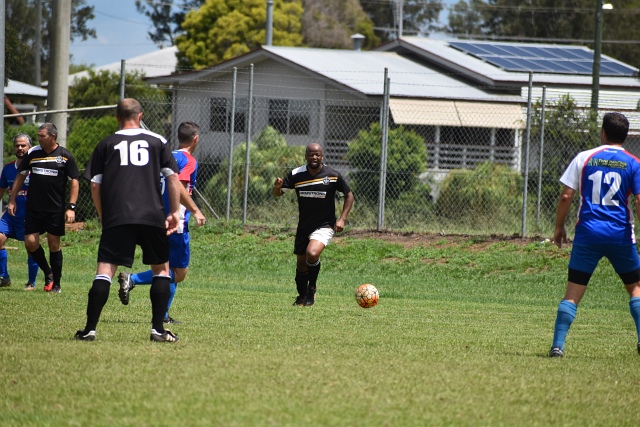 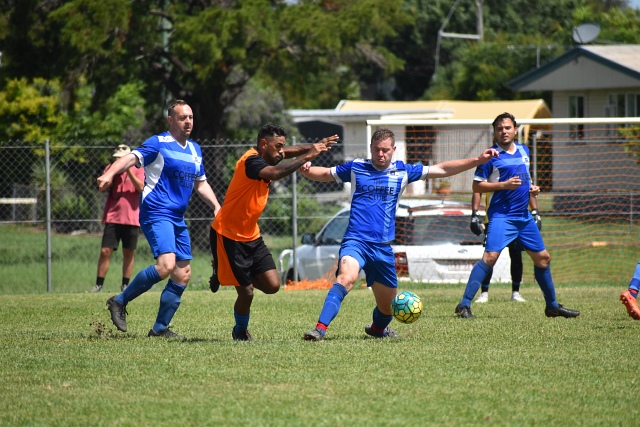 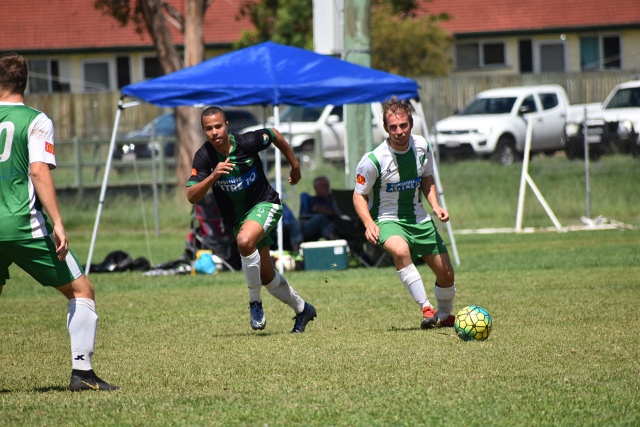 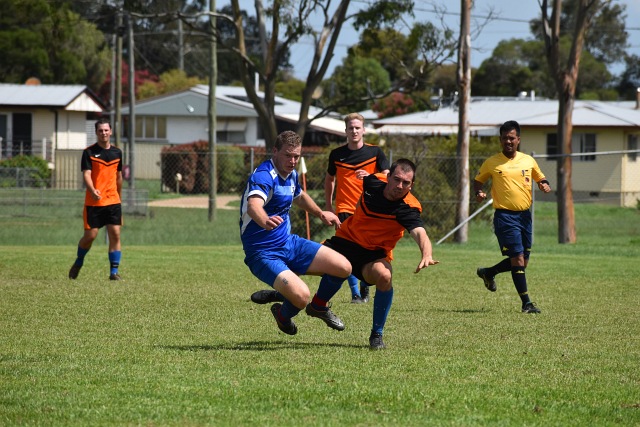 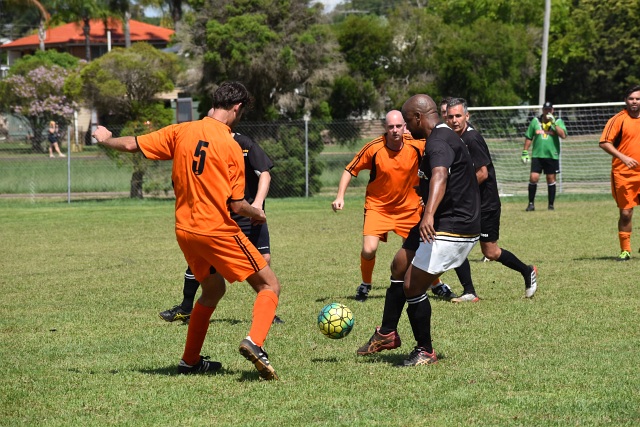 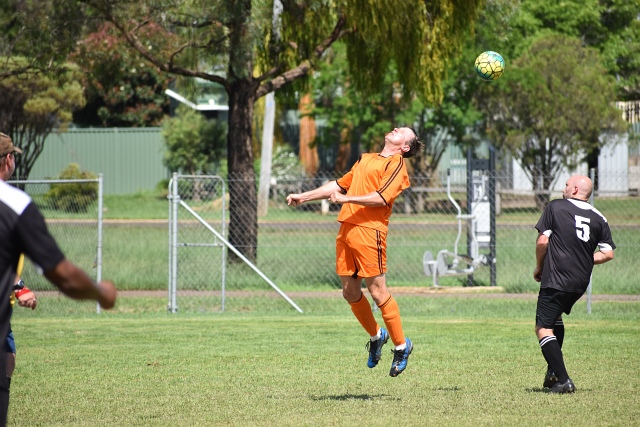 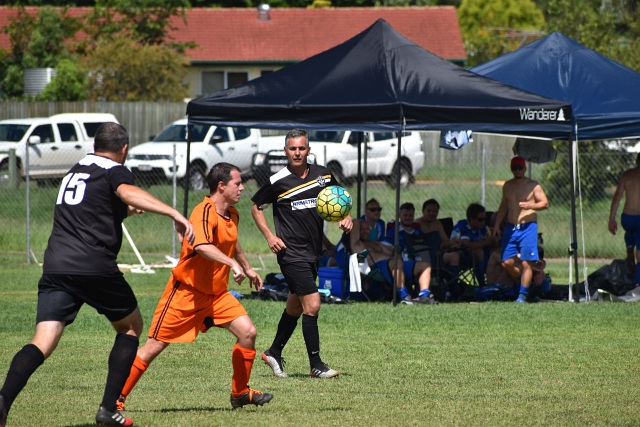 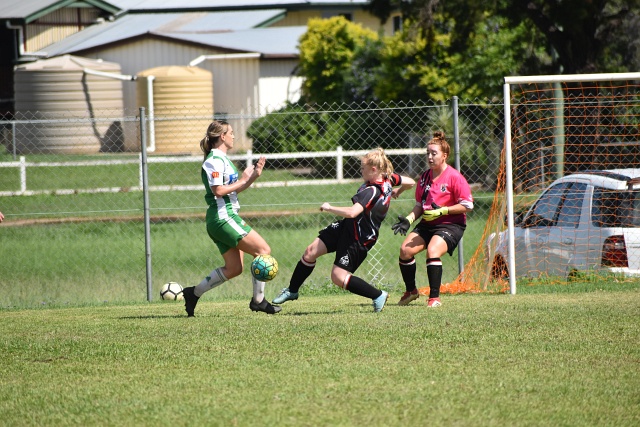 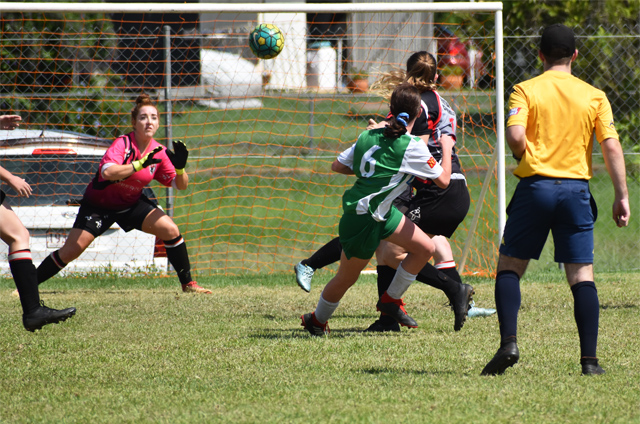 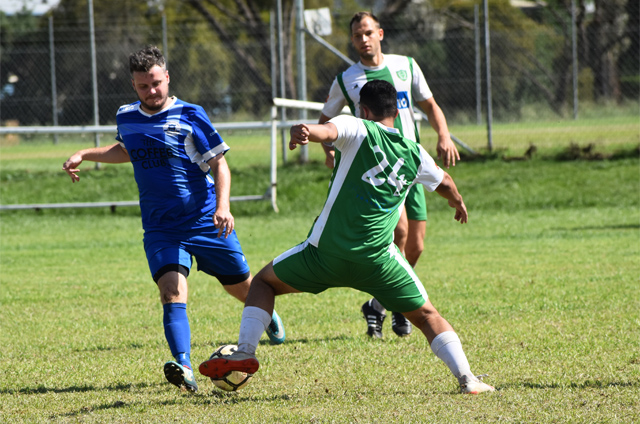 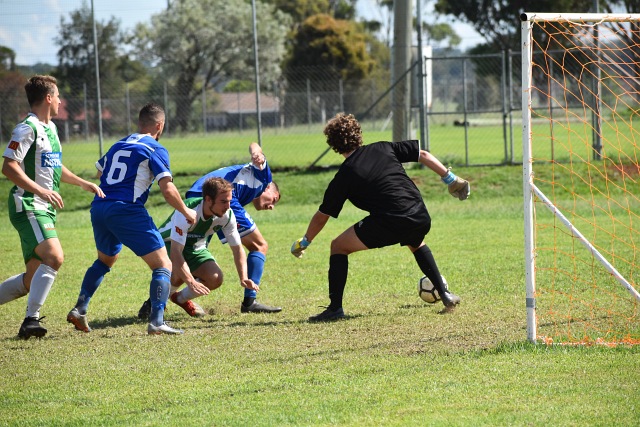 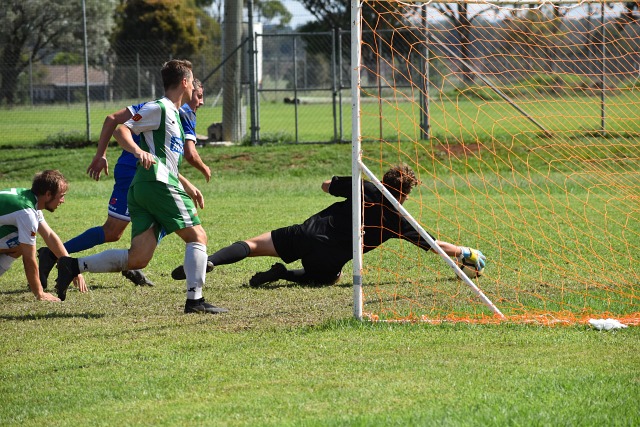 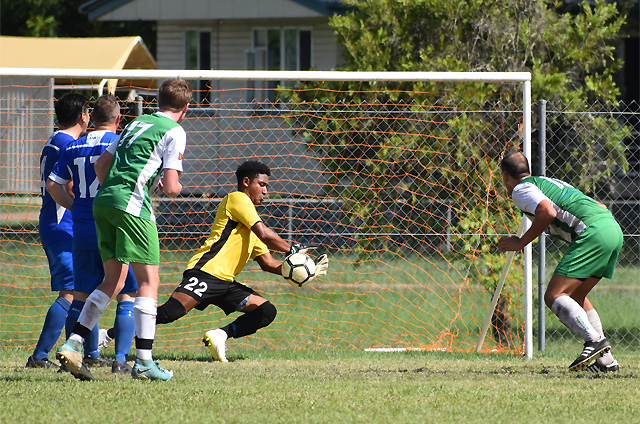 One Response to "Soccer Sevens Shine In Kingaroy"