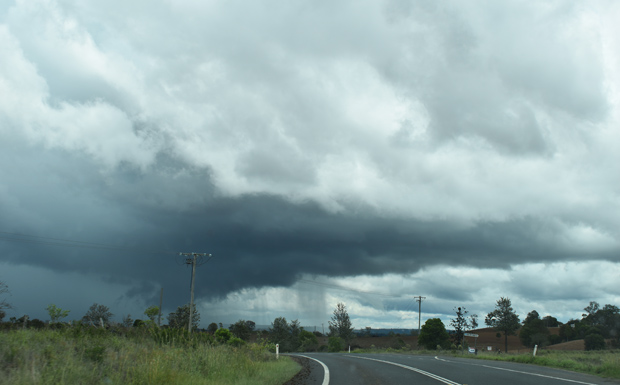 The recent rain in the South Burnett has paid off … fire bans due to expire on January 27 have been lifted.

Queensland Fire and Emergency Services has advised that the local fire ban in the South Burnett, Cherbourg, Gympie and North Burnett council areas was cancelled from noon on Monday.

The bans were first put in place in early September and have been repeatedly extended.

The move follows good falls of rain across the region since last Thursday.

Rainfall reported on social media indicated totals varied widely between towns but included falls of up to 200mm in the Murgon area.

The rainfall also led to some inflows into local dams.

According to Sunwater, the levels in both Bjelke-Petersen and Boondooma dams have risen since January 16:

A South Burnett Region Council spokesperson said the level in Gordonbrook Dam had risen slightly from 43.5  per cent to 44.7 per cent.