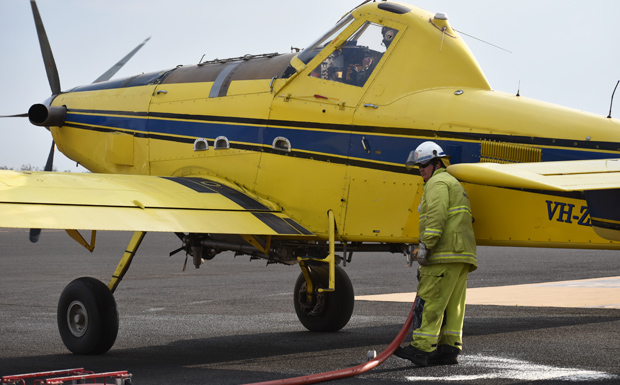 Four waterbombing aircraft and a helicopter were called in on Monday afternoon to target a bushfire burning near Chahpingah.

Firefighters were alerted to the blaze at 11:24am and by 4:30pm there were 14 crews at the scene.

The fire is burning near Hodges Dip Road and Broad Creek Road.

A QFES spokesperson said firefighters were working to contain the fire.

There was no threat to property at this stage.

UPDATE December 10:  QFES crews remain at a bushfire burning near Hodges Dip Road, Broad Creek Road and Duffs Road. The fire is contained and crews will patrol and monitor throughout the day. There is no threat to property at this time.

Fire crews were called about 5:00pm to the Kingaroy Waste Transfer Station in Luck Road.

Two fire units and a Council bulldozer worked to put out a small fire. 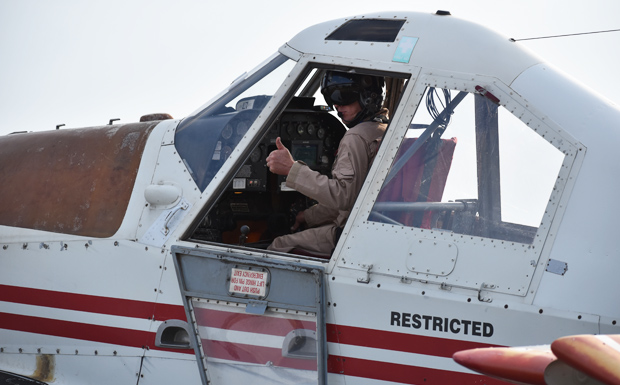 A second aircraft is ready to take on it next load