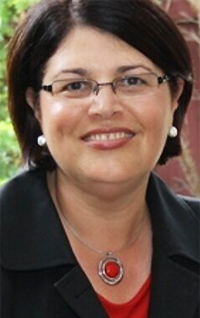 Christmas Eve will officially be a part-day public holiday in Queensland this year.

The move, foreshadowed earlier this year, became law when the “Holidays and Other Legislation Amendment Act 2019” was passed by State Parliament on Wednesday.

The public holiday will run from 6:00pm to midnight on December 24 which means businesses that open during that time will have to public holiday penalty rates.

“It’s a very special time for family and friends as well as communities and churches to come together,” she said.

“Many Queenslanders do have to work Christmas Eve and the change will ensure proper compensation for them.”

“Of the almost 1800 submissions we received, 71 per cent were in favour of creating the public holiday,” she said.

“The feedback was overwhelming with submissions from bus drivers, mothers, religious leaders and retail workers.”

However, critics claimed the move will hurt businesses who can’t afford to pay penalty rates.

Chamber of Commerce and Industry Queensland spokesperson Amanda Rohan said most small business operators would now either close their doors or reduce staff and operating hours on Christmas Eve.

“Sadly this anti-business, anti-worker and anti-economy measure has been introduced at a time where business confidence in the state has all but collapsed,” Ms Rohan said.

“Small business spoke in the loudest possible terms on the impact of this proposal and have been ignored.”

A Christmas Eve part-day public holiday has also been adopted in South Australia and the Northern Territory.