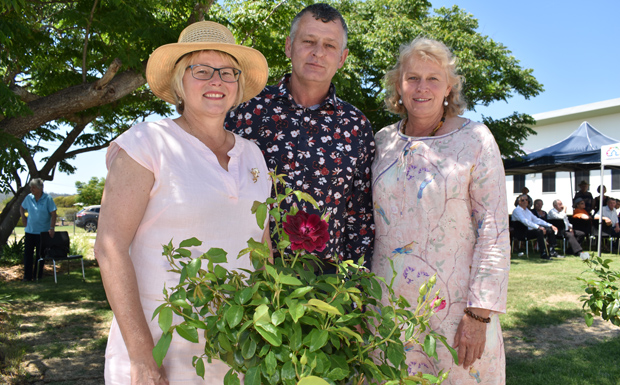 Janee, Des and Kathy Crane at the official unveiling of a rose garden at Graham House in memory of their late mother, Ruby

A special rose garden at the front of the new Graham House Community Centre in Murgon has been planted to honour a very important woman in the history of the community organisation.

Ruby Crane was the co-founder and first manager of Graham House.

Sadly, she died in March 2017 at age 71, so couldn’t be there when Graham House celebrated its 30th birthday on Saturday.

Kathy, Des and Janee Crane helped unveil a plaque honouring their late mother who began as a volunteer before being appointed manager.

“Due to Ruby’s love of gardening, it was obvious how we would honour her,” Graham House committee president Curtis Mickan said.

The rose garden opening was part of the ceremonies on Saturday, which also included the presentation of small “thank you” gifts to Graham House volunteers and members of staff.

The celebrations also provided an opportunity for members of the community to undertake guided tours of the new $3.1 million building, which was officially opened by Communities Minister Coralee O’Rourke in September.

Graham House programs have been operating from the new building since August.

Staff are now enjoying the extra space after being based at Murgon Courthouse during the demolition and construction process.

A large activities room, which includes digital projection facilities, can seat up to 50 and is available for hire.

A new phone system has been installed and sensors save power by switching off lights when rooms are vacant.

He detailed the history of the site … from the construction of the original building in 1912 as a private residence, through its roles as private hospital, boarding house, World War II evacuation centre, student hostel and flats to its conversion to a community centre.

Cherbourg mayor Arnold Murray, who did the Welcome To Country, said Graham House and the people who worked there were the backbone of the Murgon community and surrounding areas.

Deputy Mayor Kathy Duff said if there was one word to sum up Graham House, it was “enthusiasm”.

“Graham House does everything and anything for this community,” she said.

Member for Wide Bay Llew O’Brien congratulated Graham House on its 30th birthday and on the changes that have occurred.

“A lot of organisations come and go and things change over that time,” he said.

“In 1989, I was 17 years old. I had two earrings and my favourite song was ‘She Drives Me Crazy’ by the Fine Young Cannibals’. I was a bit of a hooligan.”

Reflecting on the fact that he had become a police officer and now a Member of Parliament: “Certainly change does happen …” 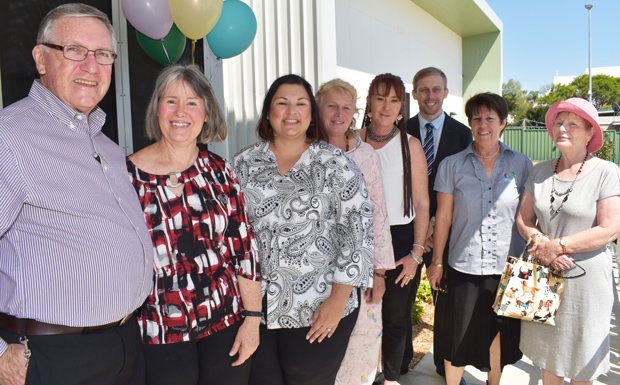 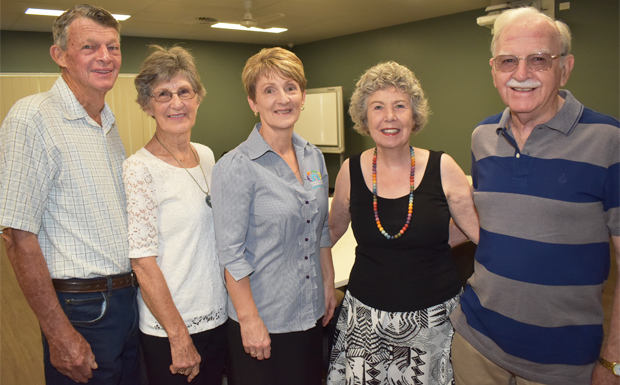 Enjoying a guided tour of the facility were Keith and Florence Hatchett, from Murgon; and Moira and volunteer driver Tom Reilly, Kingaroy … they were being shown around by Graham House transport co-ordinator Veronica Sommerfeld, centre 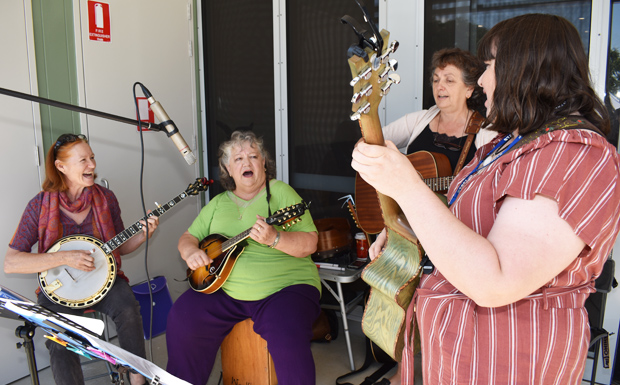 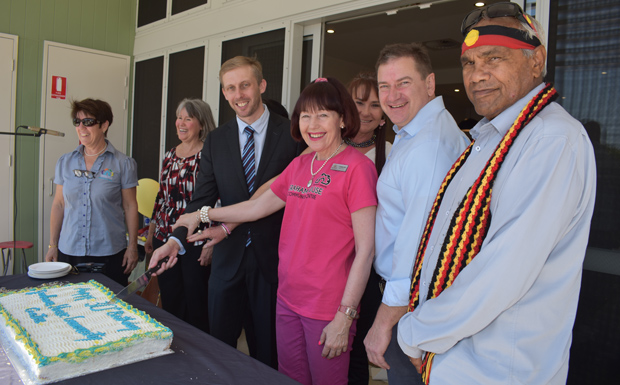 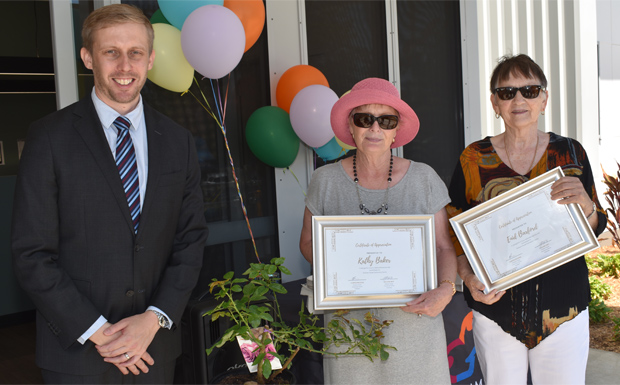 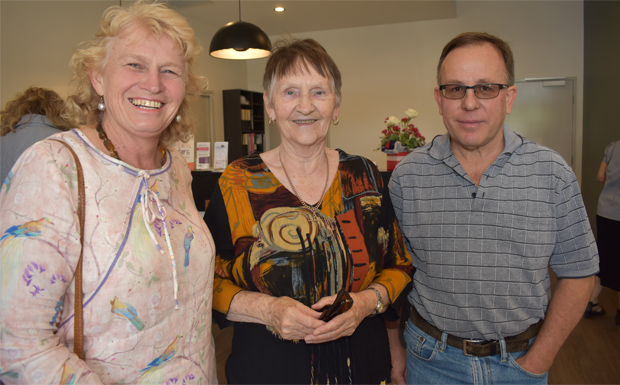 Proston health nurse Kathy Crane with Graham House volunteer Enid Barford (who served on the committee for 21 years) and Christopher Barford, Toowoomba, who helped to organise the memorial rose garden 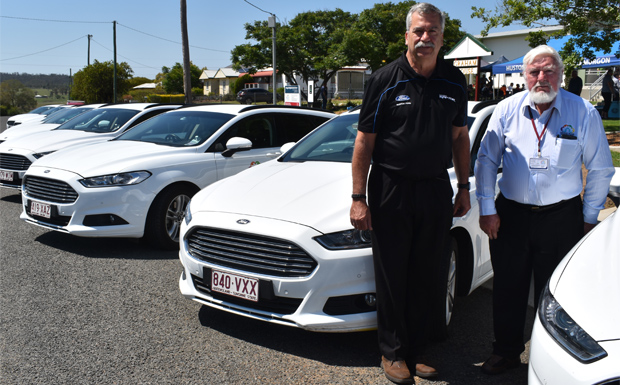 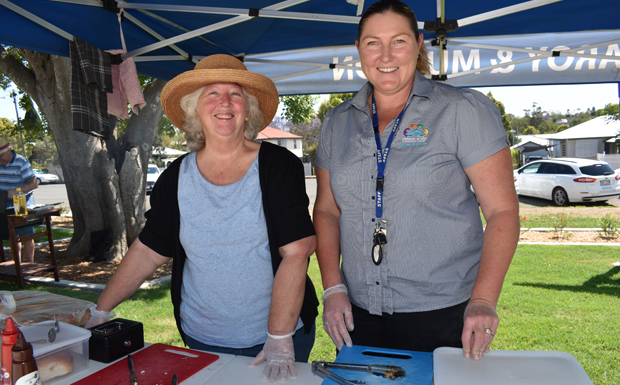 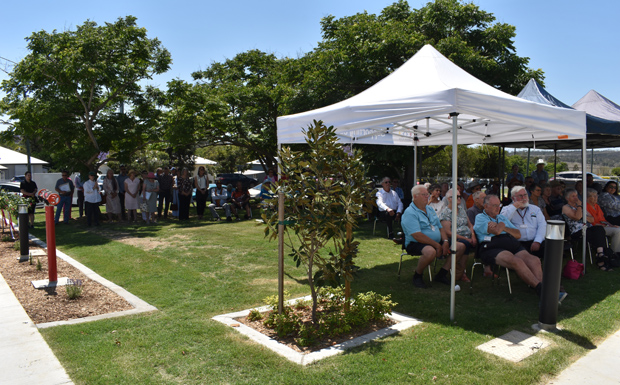