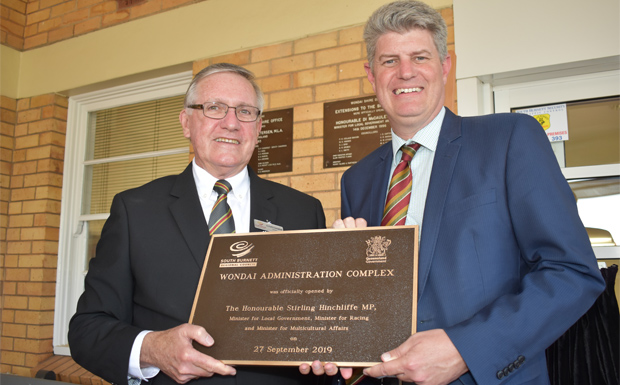 The State Government-funded project enabled the library to be shifted across Mackenzie Street into refurbished council office space.

South Burnett Mayor Keith Campbell provided a brief history of the Wondai Library before the plaque was unveiled.

The first library dated to 1911 in the Wondai School of Arts building. It had just 1250 books and was open two days a week.

In 1927, a new School of Arts was built with the timber from the old building. This held 1600 books.

A new Council office / library – the current building on the corner of Mackenzie Street – was built from brick for £8500 by local builder Lesleigh George “L.G.” Smith CBE, and opened in 1940.

“L.G.” later was elected Wondai Shire Chairman, a role he held for 33 years.

“One of the problems associated with the new library service at the Council office back then was its location,” Mayor Campbell said.

“The library was situated on the upper floor of the Council office and library users had to ask permission to go upstairs to change a library book.

“The staff then had to get a key and go upstairs, and wait for the book to be chosen. The book would then be stamped and the original book placed back on the shelf.

“The staff member could then return to their normal duties.”

The Shire office then underwent two renovations, one in 1983 and another in 1996.

This had enabled the library and council customer service area to be reconnected again.

Mayor Campbell praised the Works For Queensland scheme, which he said had boosted the economy of the area and provided work for local contractors.

“I want to assure you, Minister, that my Council and I love Works For Queensland,” Mayor Campbell said.

“We are doing work with Works For Queensland funds that under normal circumstances would have waited for years.

“We could not have done what we are opening here today without the support from the Queensland Government.”

“Cr (Gavin) Jones, who is the roads portfolio councillor, is getting more compliments than complaints about roads, and that’s a huge turnaround for us,” Mayor Campbell said.

“We reckon that (Works For Queensland) is great stuff. It’s fantastic. We think it’s absolutely fabulous.”

Minister Hinchliffe said SBRC had received more than $13 million from the three rounds of Works For Queensland.

He praised the SBRC for its vision in redeveloping the Wondai offices into a modern library.

The old Col Morris Library building, across the road at 78 Mackenzie Street, is now used as a Council storage area. 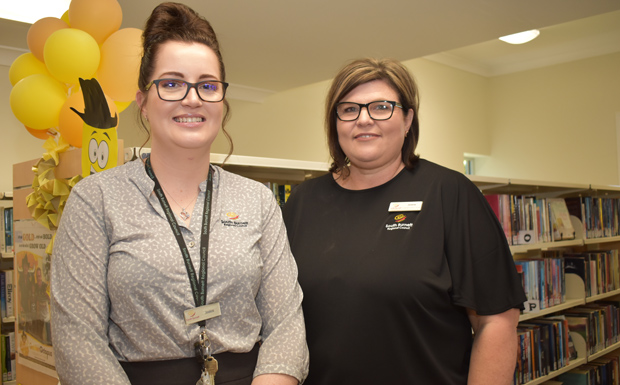 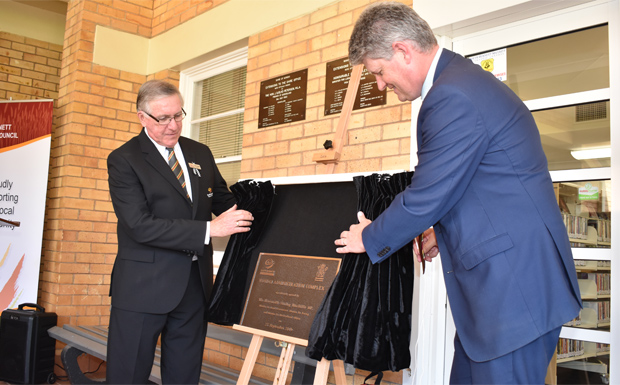 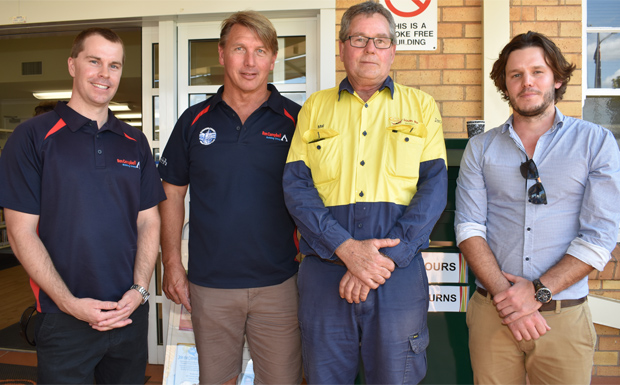 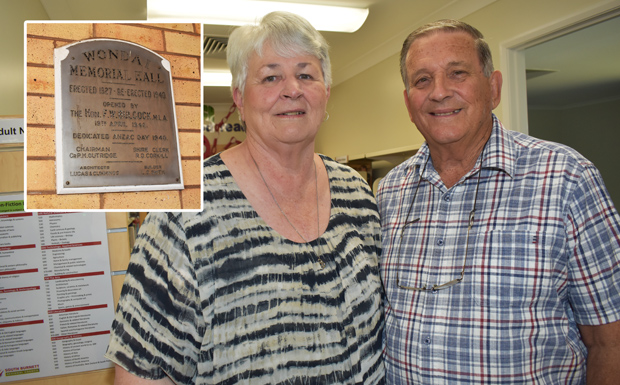