We’re Off To The Ekka! 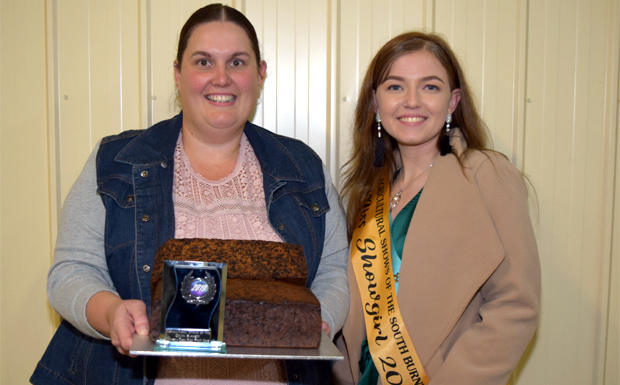 A student forensic scientist who wants to become a detective and a Blackbutt woman who represented Queensland in 2015 as a cattle judge at Sydney’s Royal Easter Show will upholding the honour of the South Burnett at this year’s Ekka.

The pair will go on to represent the South Burnett in Brisbane in August where they will compete against entrants from 10 other Sub-Chambers for the honour of representing Queensland in the national competition.

To reach Sub-Chamber level, entrants first had to be selected as Miss Showgirl or Rural Ambassador by their local Show Society.

After this, it was over to the judges.

As usual, the judges came from other Sub-Chambers: Cooyar Show Society president Matt Ryan and his wife Jacinta; and QCAS delegate Lucy Connolly, from Eidsvold.

The judges assessed each candidate on personality, confidence, ambition and life goals, along with general knowledge, show knowledge, rural knowledge, presentation and speech.

Finalists were also asked to demonstrate knowledge of their local community and current affairs, and their involvement with agricultural shows.

Both comperes congratulated all this year’s entrants, and reminded them that even if they went no further in the competition they were still winners in every sense.

Teagan and Leonie were announced as this year’s winners, with runners-up Claire-Marie Pepper (Nanango) and Brigitta Knopke (Kingaroy).

Other winners who will be representing the South Burnett at the Ekka this year are: 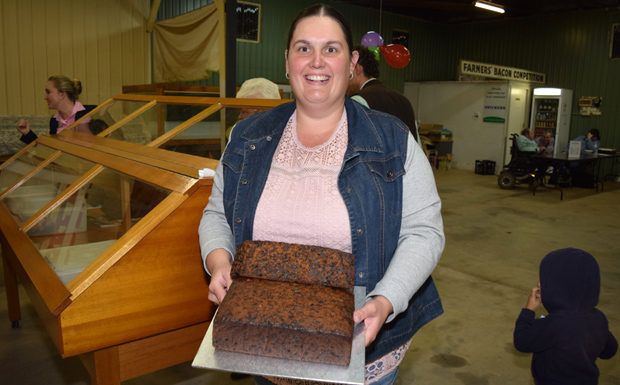 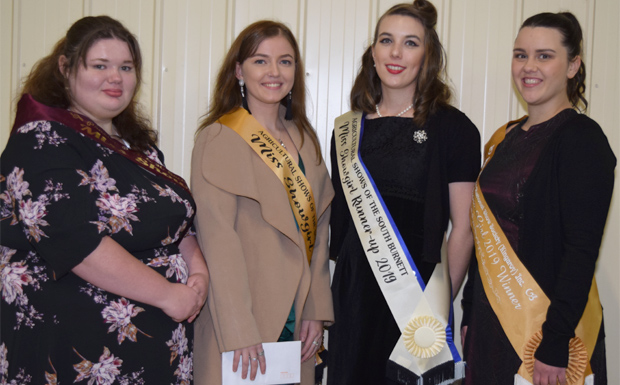 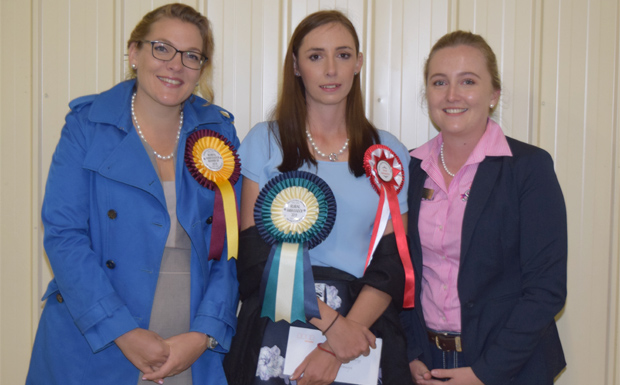 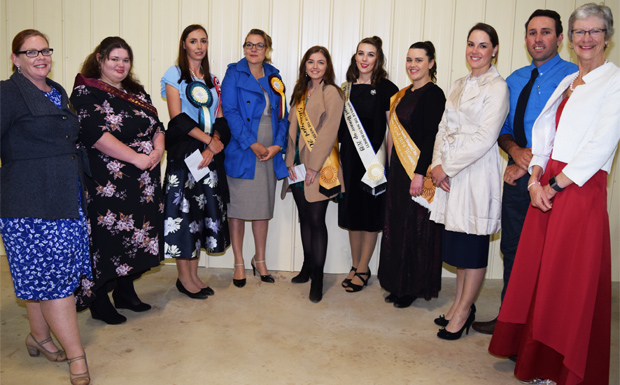