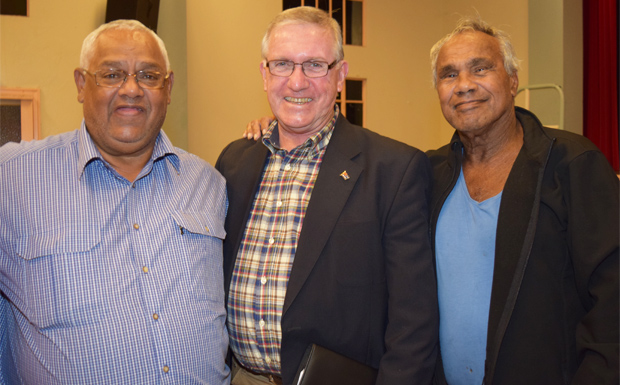 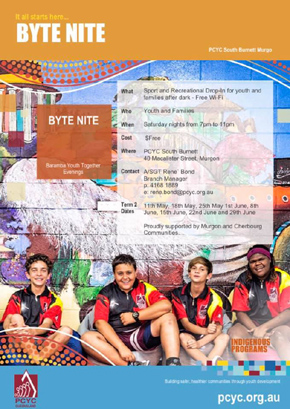 An eight-week trial of a new program aimed at reducing youth crime in the Murgon and Cherbourg areas will get under way on Saturday, May 11.

“Byte Nite”, modelled on a successful program run at Moree in NSW, will see the South Burnett PCYC in Murgon open from 7:00pm to 11:00pm on Saturday nights.

Young people attending this free evening will be able to amuse themselves with a range of activities and have a meal, all under the supervision of PCYC staff and community volunteers.

Afterwards, they’ll be able to get transport home if they need it.

The idea was unveiled by Acting Sgt Rene Bond, the PCYC’s manager, at the first meeting on March 27.

At a follow-up meeting called midway through last month, Acting Sgt Bond reported there had been an enthusiastic reaction to the concept, with many local businesses stepping forward to offer support.

However, the PCYC was still short of enough volunteers to run the nights efficiently and she called for more people to step forward and lend a hand.

In the weeks since, the final ground work for the Byte Nite program has been put in place.

The Byte Nite trial is being supported by residents from both Murgon and Cherbourg. 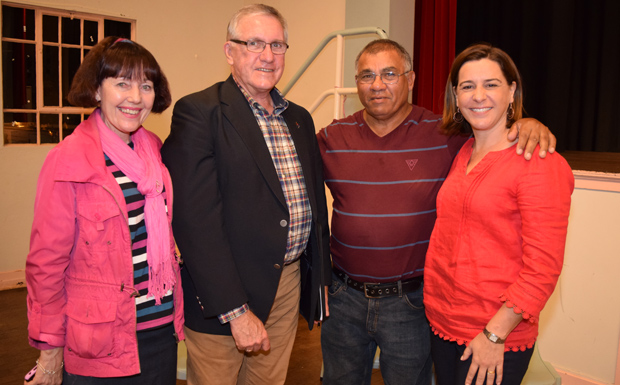