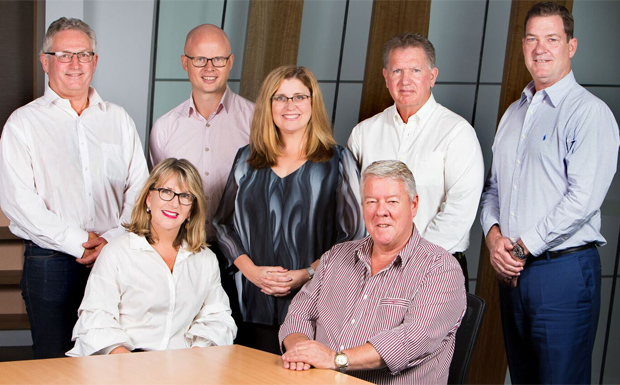 Tourism Darling Downs chairman and acting CEO John Wagner has written to members saying he had been approached by the State Government to discuss the future of tourism in the region.

“It was my suggestion that having two tourism bodies was counter-productive, but I was not prepared to compromise unless there was a wholesale change in the way tourism was being handled in our region,” Mr Wagner wrote.

He said local councils had also been involved in the discussions.

Tourism Darling Downs was set up by Mr Wagner in May 2017 after a public falling out between the businessman and the “official” regional tourism organisation, SQCT.

At the time, Mr Wagner slammed SQCT in the media as an “absolute joke” and a “disgrace”, and suggested taxpayers’ and ratepayers’ dollars were not being spent wisely in the region.

Several South Burnett operators joined the new association and Bunya Mountains restaurant proprietor Eleanor Kratzmann was appointed to the Board.

Western Downs Council is also a member of both associations.