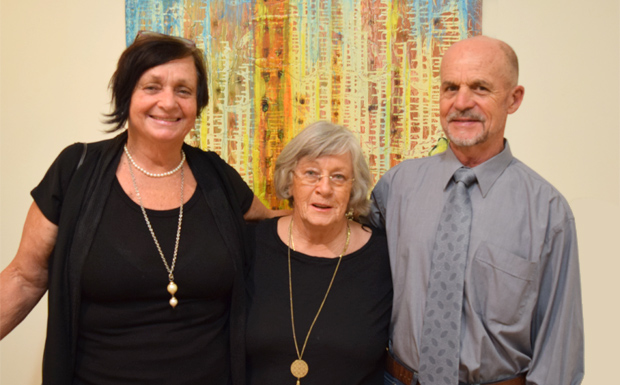 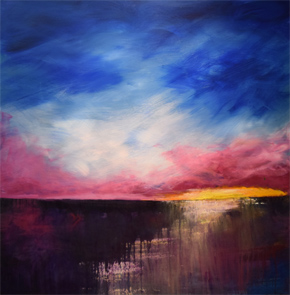 Fans will have one last chance this summer to enjoy the works of an artist who’s exhibited at the Wondai Regional Art Gallery for more than 25 years.

June McCotter, who formerly lived in Wondai but now lives on the Sunshine Coast, was one of a handful of local artists who helped the late Alison Iszlaub establish the gallery.

The quirky artist has been a regular exhibitor there ever since, usually mounting a solo show each year.

June began her creative career as a potter but later expanded into painting.

She is now probably best known for her acrylic, oil and mixed media works, many of which now proudly hang on the walls of many South Burnett homes.

This month and next, June’s latest works are part of a joint showing that also features works created by her friends Rhonda Pullen and Paul Musk, and Paul’s son Jay.

At the official opening of the “Take 4” exhibition on Friday night, June paid a glowing tribute to Alison, who died recently after a long illness.

June said Alison originally set up the first Wondai Art Gallery diagonally across the road from its current site.

It ran there for several years until the former Wondai railway station master’s house came on the market.

Alison persuaded her husband – former Wondai Shire Mayor Percy Iszlaub – that Council should acquire the building and convert it into a public art gallery.

And after a long fight, Wondai Shire Council eventually agreed to her request.

The original building required extensive renovations to be repurposed as an art gallery, and the idea of a small rural council owning a public art gallery caused consternation in some circles.

But when it finally opened its doors, the new gallery soon acquired a strong following that has endured to the present day.

When the South Burnett Regional Council was created in 2008, Wondai became one of two Regional Art Galleries owned by the new Council (the other is Kingaroy).

The Wondai Gallery has since been expanded and extended several times and is currently undergoing another extension expected to be completed early next year.

In 2012, the Gallery’s main exhibition space was re-named in Alison’s honour to recognise her outstanding contribution to regional arts.

Alison was also a co-founder of South Burnett Arts Inc, an organisation set up to promote the development of the arts in the South Burnett, and remained its patron until her death.

June said she missed Alison whenever she exhibited at the gallery these days and said the building always reminded her of her dear friend.

But she now plans to spend time travelling Australia, so the current exhibition may be her last at the gallery – if not forever, then for at least for the next few years. 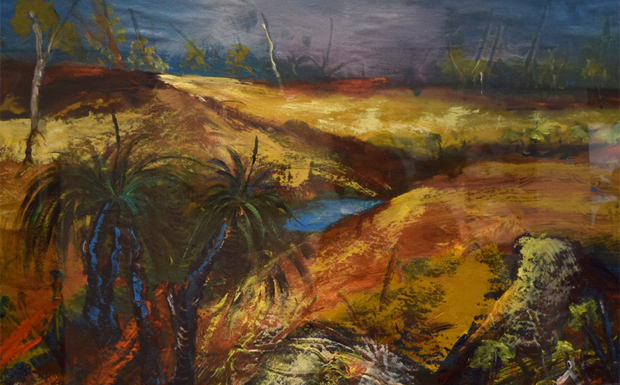 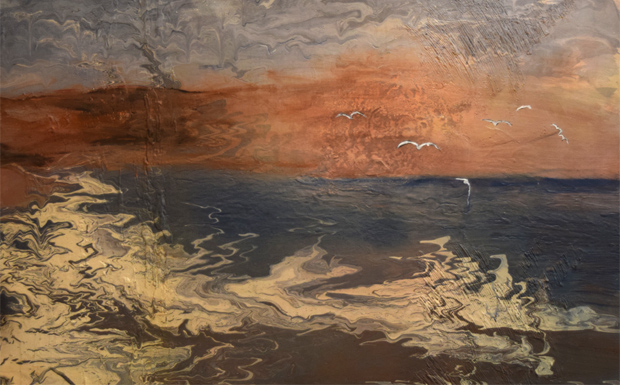 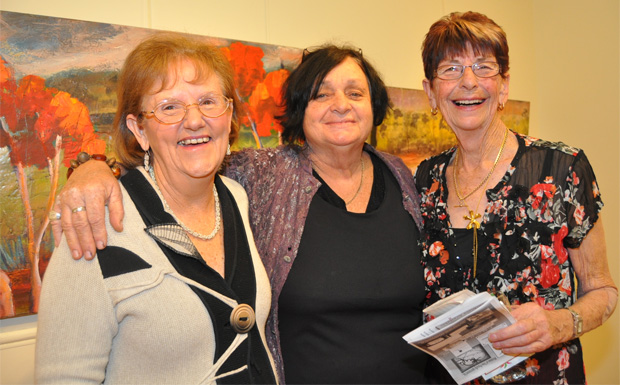