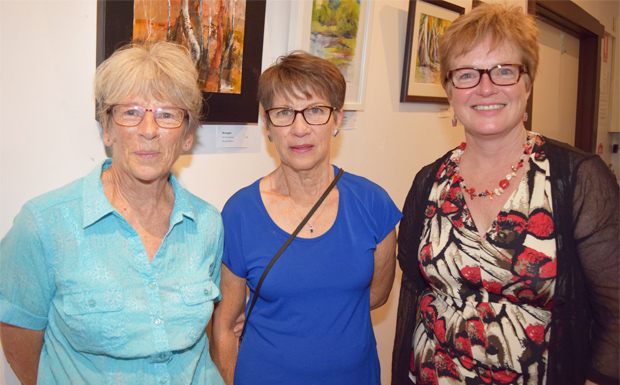 If you’d like to get a feel for just how talented South Burnett artists really are, you should pop in to the Kingaroy Art Gallery over the Christmas break to take a look at the latest exhibition.

There are about 100 works on display from 20 local artists, all members of the Kingaroy Arts Team.

Fran described it as a “brilliant show” and just to prove it, many of the works were already displaying a red dot indicating they had been sold.

The Summer Bazaar is held every year at the Kingaroy Art Galley.

“It’s a special thing for our members,” Fran said. “We don’t often catch up with each other!”

“It is our way of saying thanks to our members by showing their works at no charge.

“It’s also a way to get together at the end of the year.”

The exhibition will remain on display from 10:00am to 4:00pm weekdays and 10:00am to 2:00pm weekends and public holidays (excluding Christmas Day) until Monday, January 28.

The Kingaroy Arts Team held its AGM in September.

Fay Stumm is manager of Shop 38 and Sue Ryan is daily operations manager.

Ros Smith and Sue Flintham make up the rest of the committee.

Fran said volunteers were very welcome to come along and join the team. 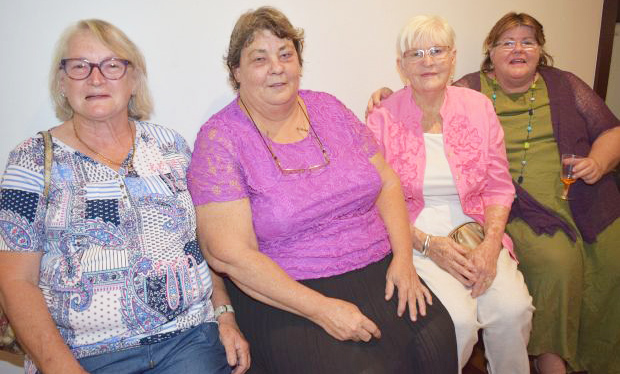 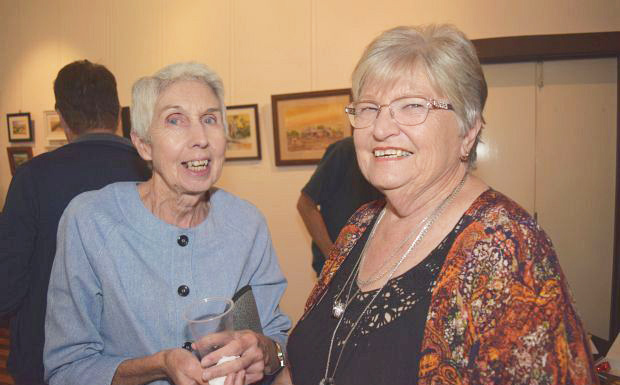 Carmel Nott, who has a work in Council’s permanent collection, and well-known Goomeri potter Fay Stumm 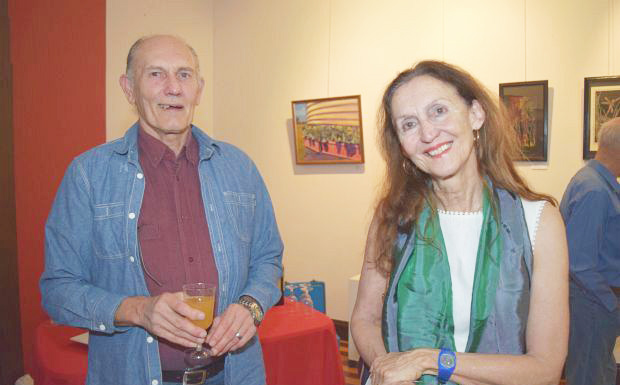 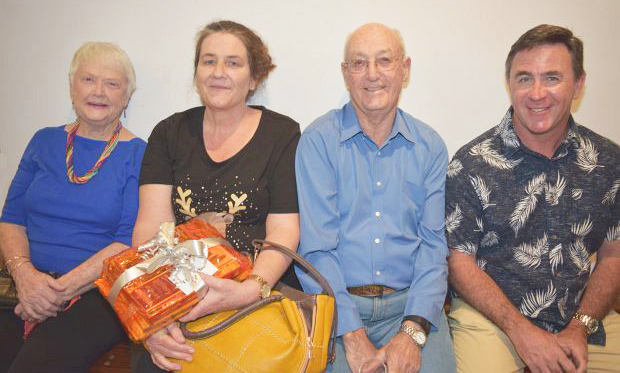