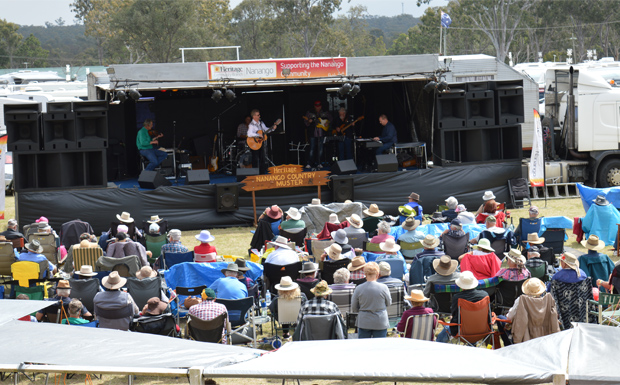 More than 740 caravans and campervans packed out the Nanango Showgrounds at the weekend for the 16th annual Heritage Nanango Country Muster.

The four-day muster, which features traditional Australian country music plus bush poetry, is always held on the second weekend in September . . . and always attracts a loyal following of music lovers.

It kicks off on the Thursday (although vans always start arriving earlier) and is officially opened on the Friday.

But Saturday is the big day, with crowds filling the grassed area in front of the stage as well as the covered area near the canteen.

This year the Muster was competing with a plethora of local events, but organisers said the numbers weren’t down at all.

Thirteen invited artists took turns on the stage, as well as walk-up acts.

They were joined by bush poets Gary Fogarty, Ray Essery and Carol Heuchan.

A highlight for music fans is always the opportunity to chat with the singers, and buy copies of their CDs, in a special area set aside just for that purpose. 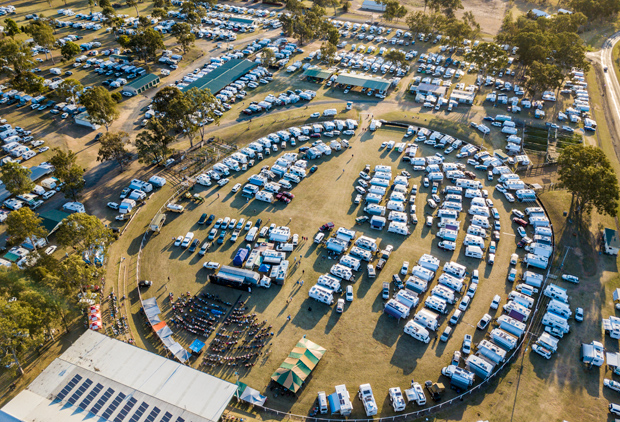 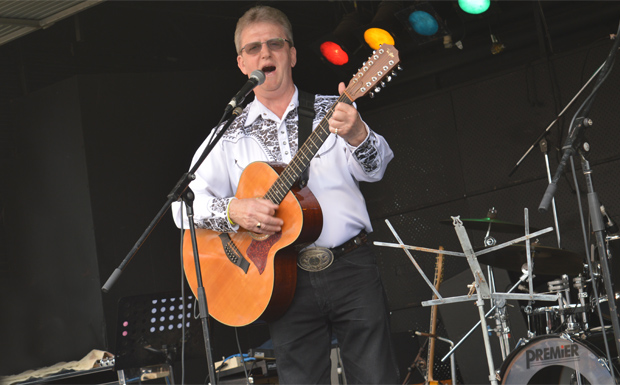 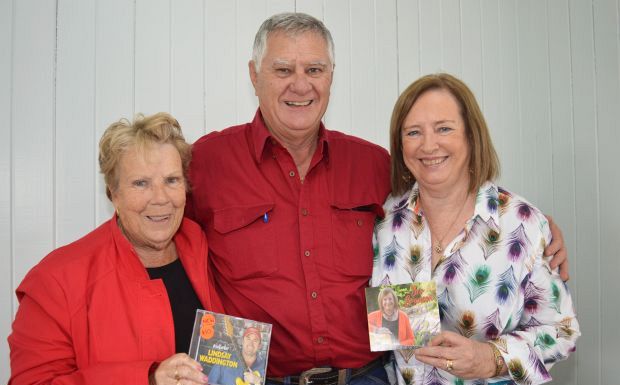 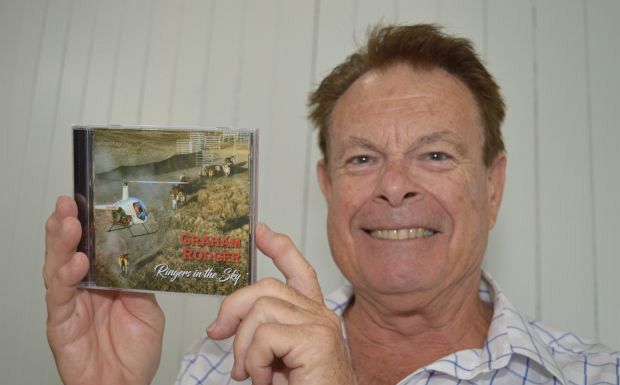 Graham Rodger, from Gympie, with his latest album “Ringers In The Sky” Bush poet Carol Heuchan, from the Hunter Valley, with her album “Partners”