Proston Blessed With Another Great Show 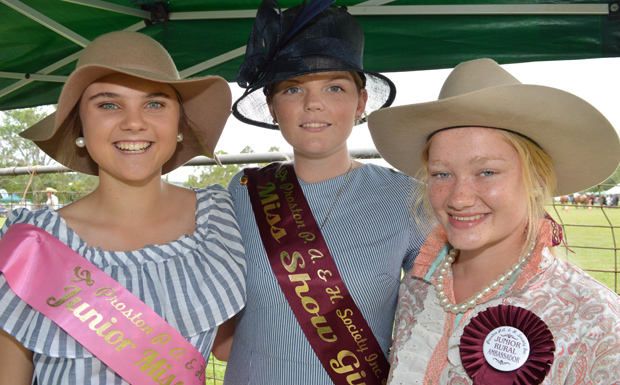 The Proston Show was “blessed with kind weather, green grass and a good range of exhibits” … these words from Federal MP Ken O’Dowd at the official opening summed up Saturday’s 60th annual show very nicely.

In the cattle competition, a large number of entries kept the stewards and judges busy.

Proston P-10 students as well as students from local schools and visitors from Bundaberg and Brisbane proudly displayed their beasts.

Many of the entries were being run through their paces ahead of the 2018 Beef Australia expo in Rockhampton.

Supreme Exhibit in the stud cattle was “Oakwood Native Cut”, from Oakwood Limousins at Bundaberg.

The show was officially opened by Opposition Leader and Member for Nanango Deb Frecklington, who said she was excited that Proston was now part of her expanded Nanango electorate.

However, she was warned by Show Society president Valley Horne that the last MP who represented the area, former Callide MP Jeff Seeney, had attended every Proston Show … so she now had to live up to his example!

Mrs Frecklington said country shows were about promoting “our agriculture, our region”.

She congratulated the Show Society members for the effort they had shown over the past 60 years.

“It is such a beautiful country show, I encourage you to keep on doing it for another 60,” she said.

The first Proston Show was held in March 1958 and it has expanded its attractions over the years.

Competitions such as the Ute Muster and whip cracking have been added to the popular mix of sideshow rides, fireworks, equestrian events, poultry and pavilion competitions.

A successful day was topped off by a concert by covers band MISS Leading. 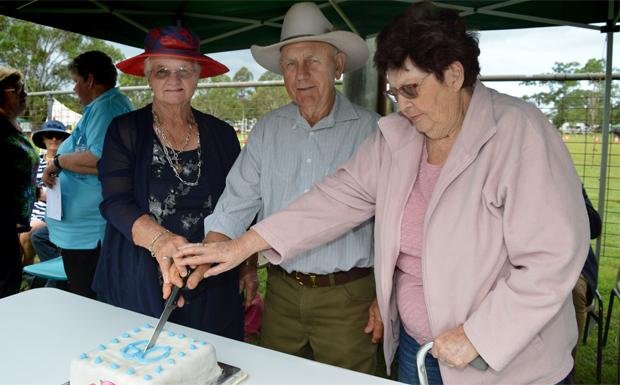 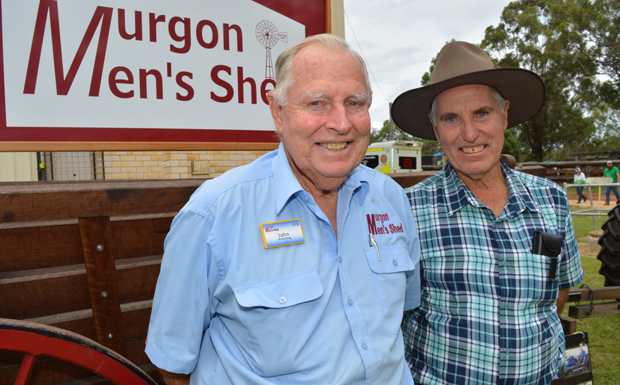 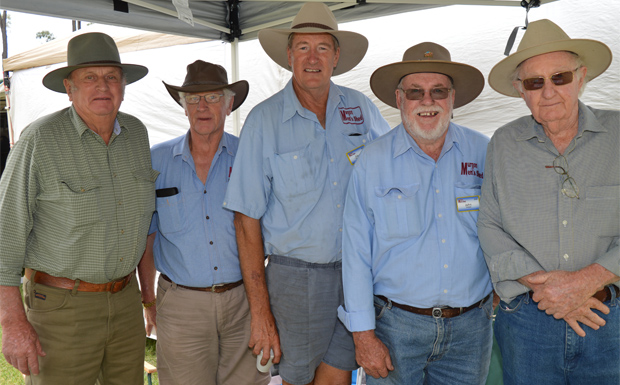 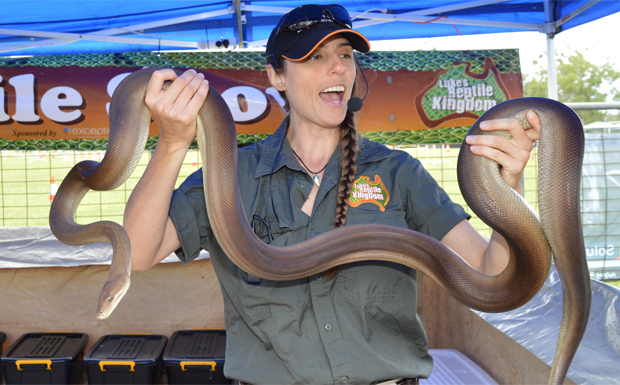 Christina Zdenek, from Luke's Reptile Kingdom, with a "Cuddles", an olive python 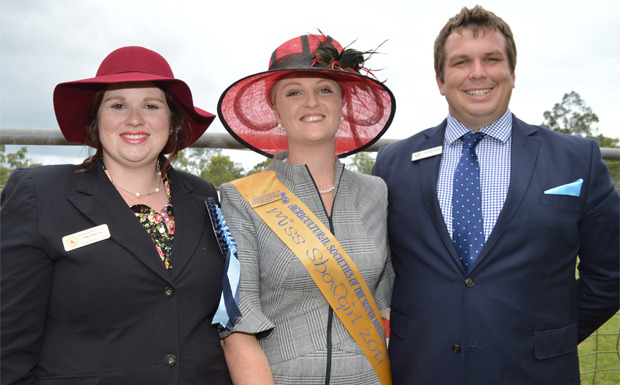 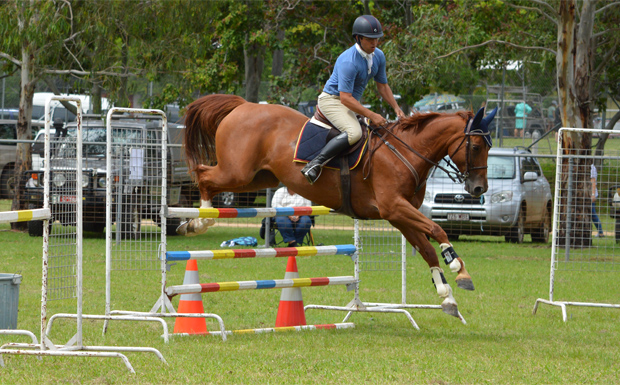 Matthew Whalley, from Toogoolawah, competing in Round 1 of the showjumping 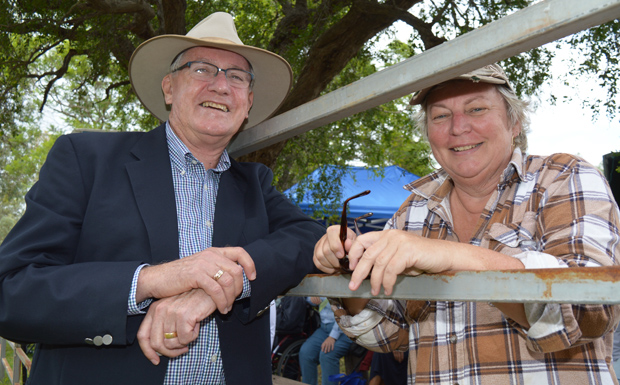 South Burnett mayor Keith Campbell was catching up with Cathy Clegg, from Kingaroy, in the cattle yards at the Proston Showground 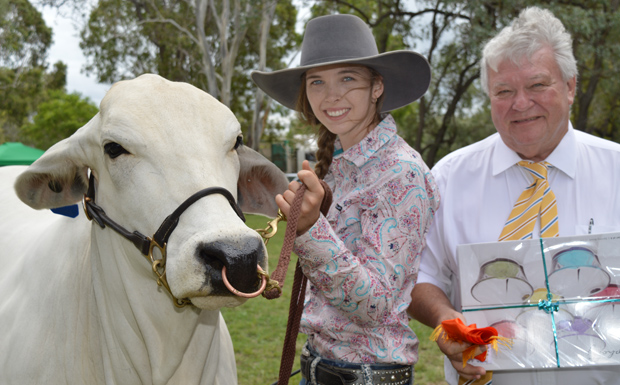 Member for Flynn Ken O'Dowd presented the prize for the Grand Champion Tropical Female to "Bardia Lady Chloe", from Bardia Brahman Stud at Wowan, led by Nanci Wilson, from Monto 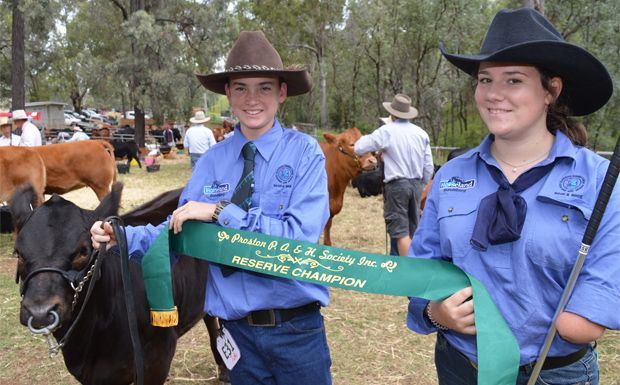 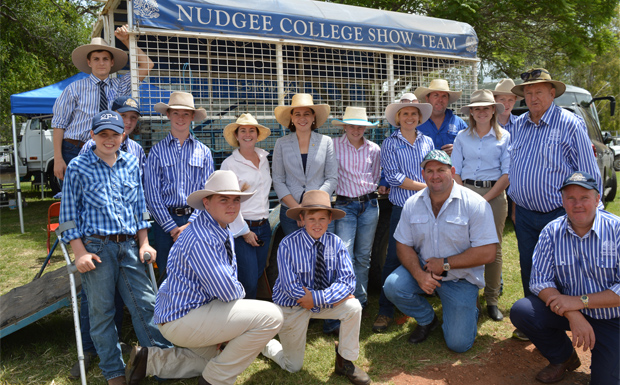 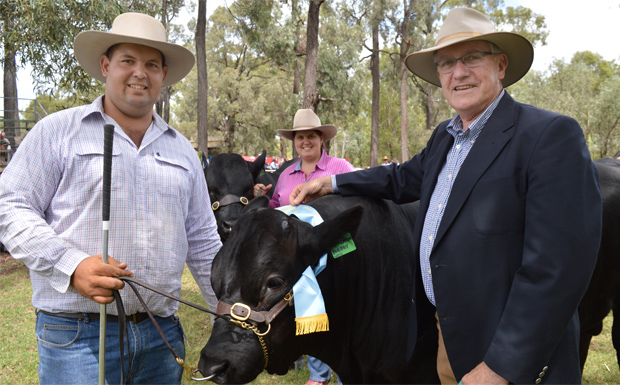 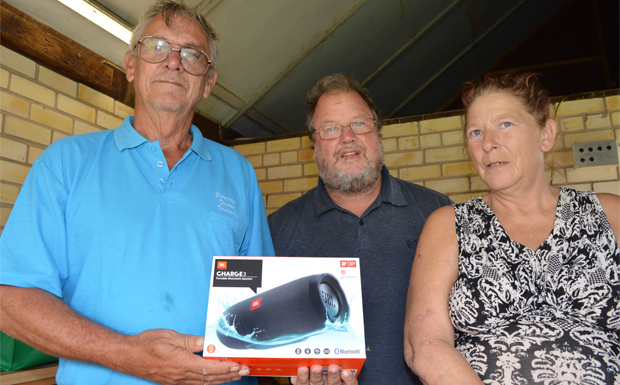 Ted McArdle and John and Tracey Steer were busy selling tickets for the Show Society chocolate wheel ... local businesses generously donated many prizes for the wheel 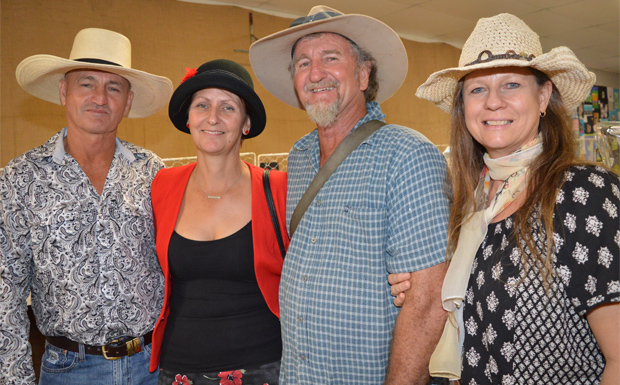