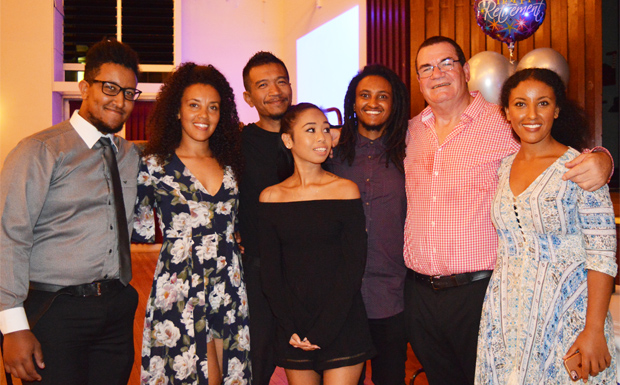 Current and former police officers, solicitors and court officials were amongst the almost 260 people in attendance to send off “Bushy” in style.

The evening was not just a retirement party for Wayne, its main aim was to raise funds for Australian Rotary Health’s “Lift the Lid” mental health program.

This is the third joint charity fundraiser that Kingaroy Rotary past president Wayne has organised in conjunction with his service club.

But the most important people in attendance were six of Bushy’s seven adult children who now live all over Australia and travelled to Kingaroy especially for the occasion.

Wayne’s daughter Kate took to the stage to share reminiscences of her father … of him working as a police officer in South Australia and driving a taxi at weekends to help make ends meet for his family; cooking (Bushy’s curries are legendary in Kingaroy); mixing cocktails, teaching his children how to drive … and diving into the shallow end of the pool!

Fundraising on the night also consisted of multiple-draw raffles.

Wayne said he wanted to thank all the sponsors who had donated food and raffle prizes for the event, as well as chefs Judy Crawford and Eddie McGregor; and the hospitality students from Kingaroy State High School who worked hard all night serving the tables. 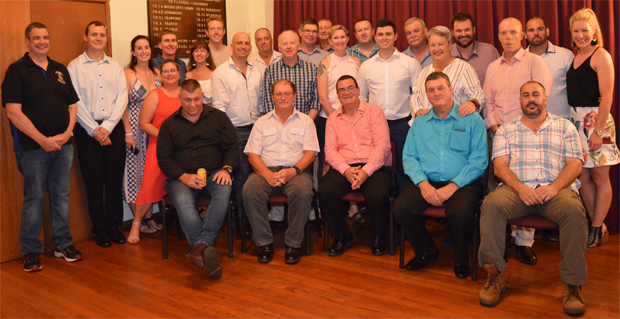 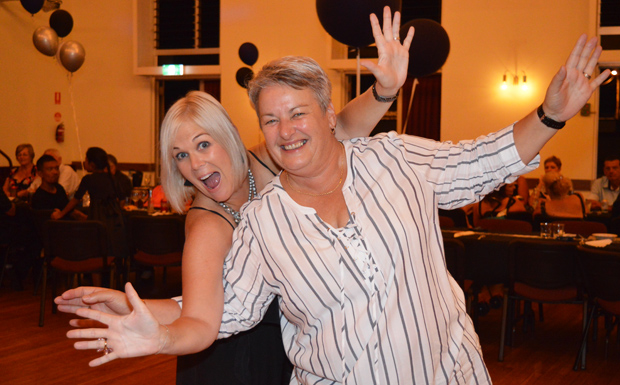 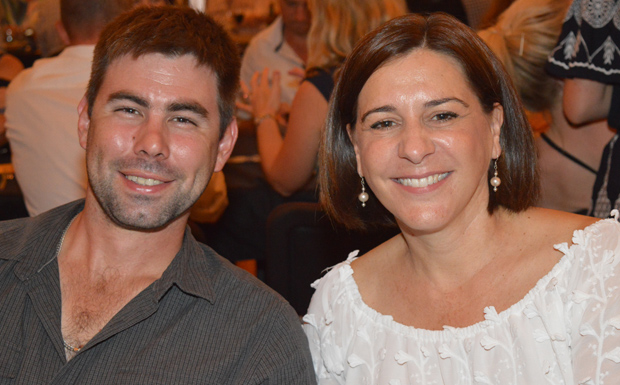 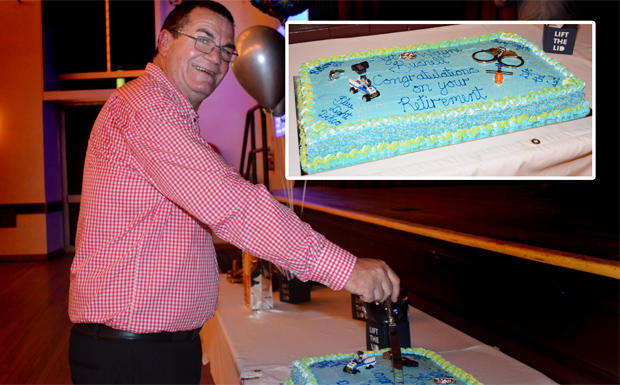 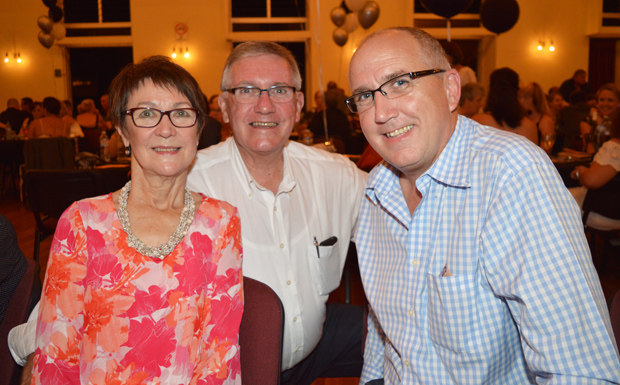 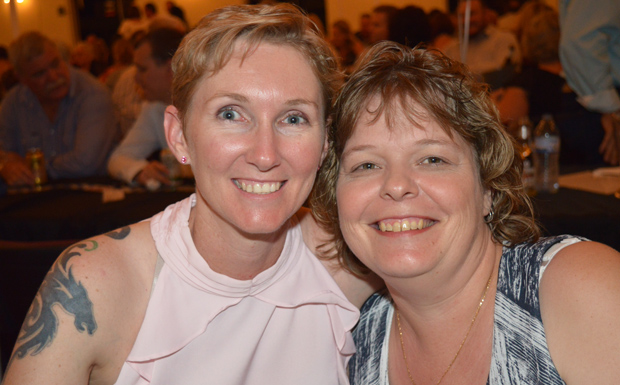 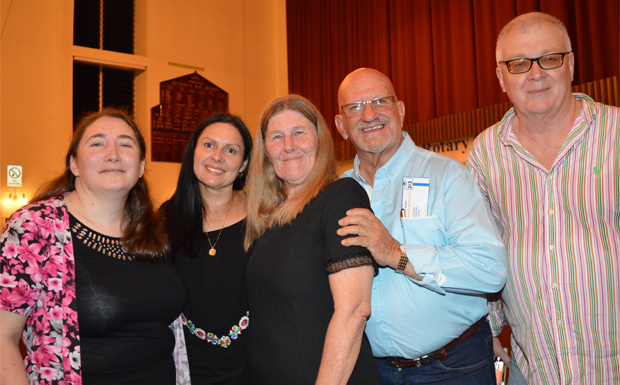 Some of the members of the ATSILS team at Murgon ... from left, Ily Marinovic, Sheree Strauss, Margaret Crowther, Tim Campion and Mark Oliver 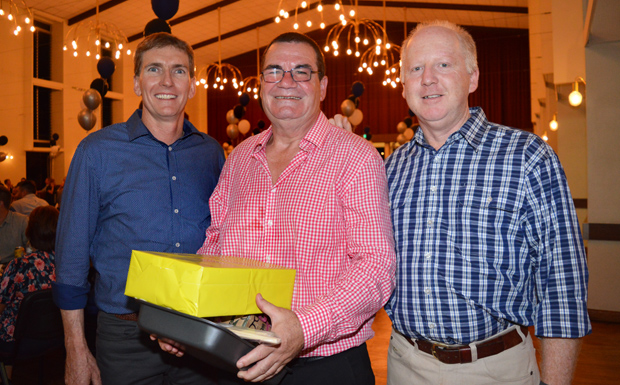 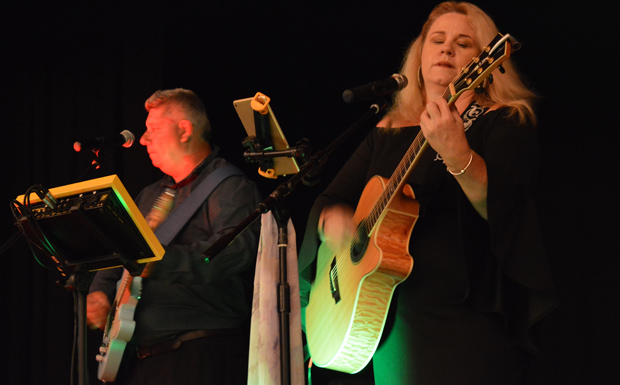 Local duo Deal'n provided the live music on the night 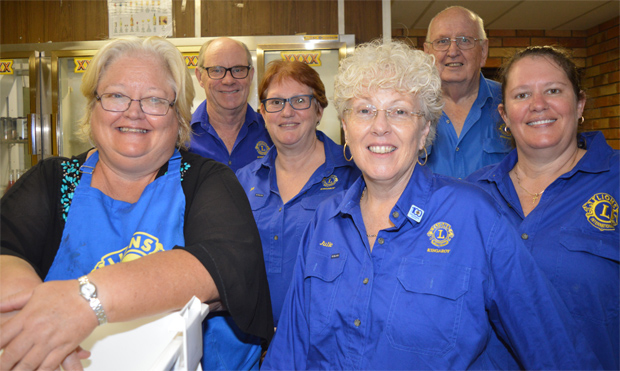 A pride of Kingaroy Lions looked after the busy bar 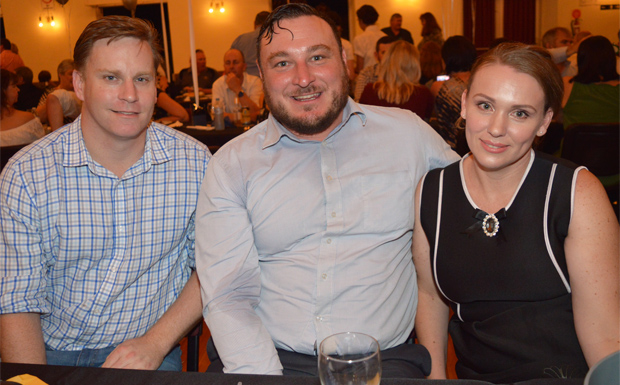 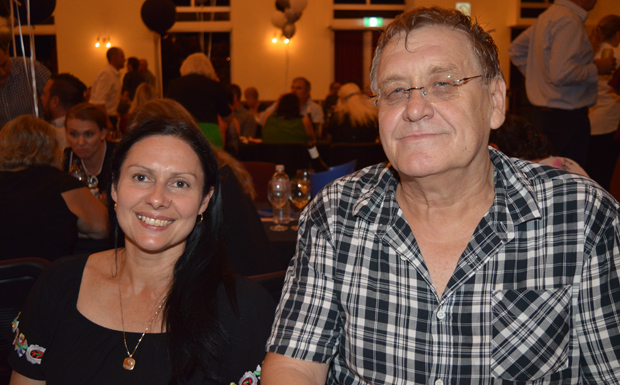 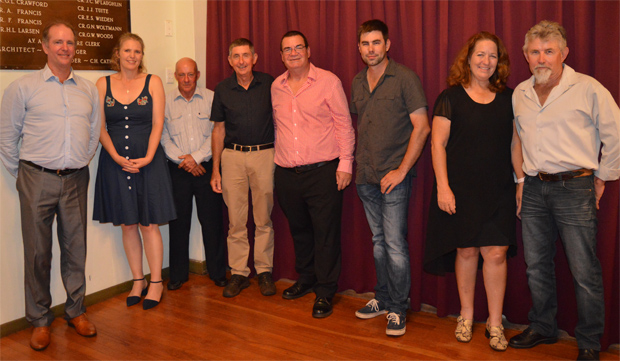 A group of Kingaroy Rotary members, including Bushy, took a road trip to Birdsville in 2012 ... they couldn't resist taking a reunion photo 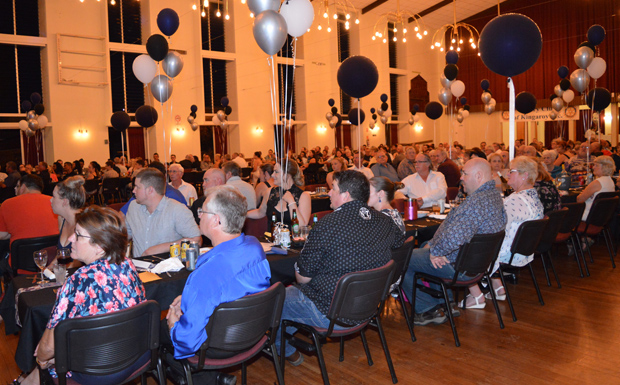