Futsal Back On Thursday 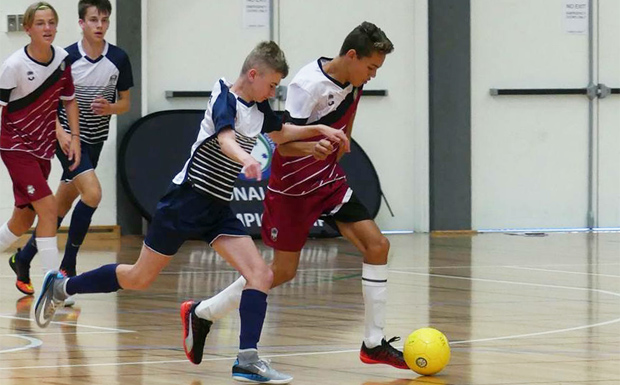 AFA Futsal South Burnett Schools and Gol Brazil will be back in action on Thursday (February 1) at the Kingaroy State High School Sports Hall.

“Everyone is most welcome to our program which concentrates on skill development with game play,” Debbie said.

“If you are interested please come along. The cost will be $5 per player and more information will be available on the day.”