History On Show At Blackbutt 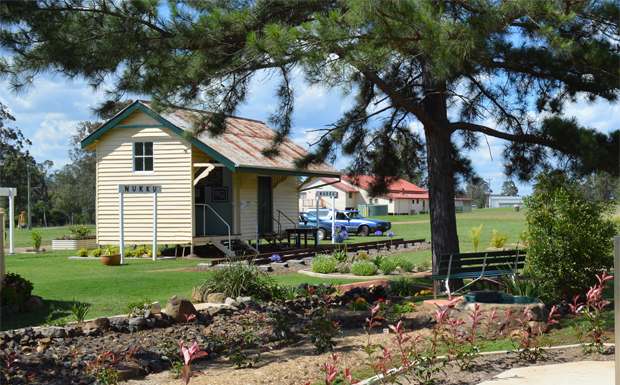 The restored Nukku rail siding building sits alongside the former Nukku State School building at Blackbutt ... the local historical society has long-term plans to locate an old railway hand cart to place on the strip of railway line in front of the building

Railway buffs should take a moment to drop into the restored Nukku rail siding building which now sits alongside the former Nukku School on the rail trail at Blackbutt.

The siding building has had an eventful history.

After serving the farms around Nukku, it was shifted to Yarraman by Doug and Mavis Webber many years ago and placed next to their house in Millar Street.

Doug ran a saddlery business and used the siding building as his workshop and storeroom.

When Doug died about 30 years ago, the building was shut up, complete with saddles still inside.

After Mavis died in 2014, the couple’s children Michael Webber and Jenny Maude, donated the building to the Blackbutt and District Tourism and Heritage Association (BDTHA).

It was shifted into its new home, beside the old Nukku school building in 2015 where a group of volunteers, including BDTHA patron Barry Richardson, got stuck into repairing and painting the building. 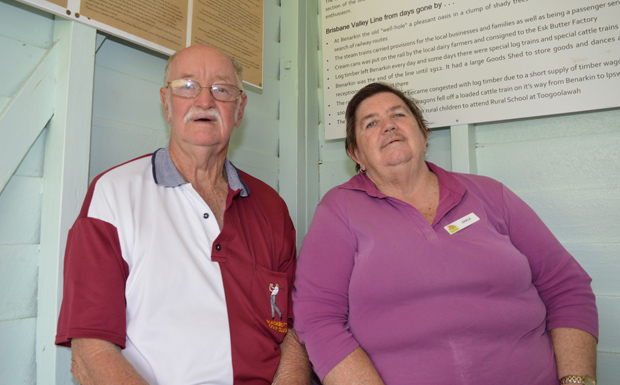 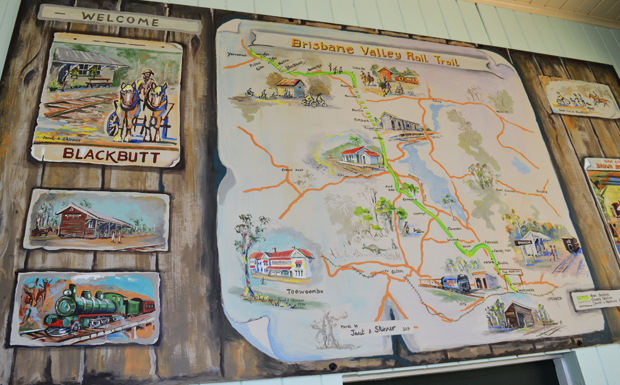 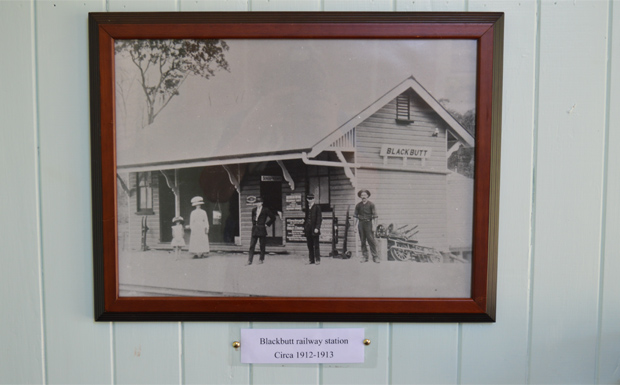 A framed photo of the original Blackbutt Station, probably taken just before World War I