‘No Effect On Power Stations’ 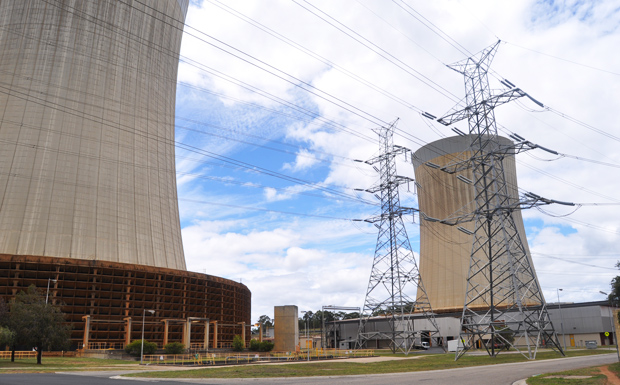 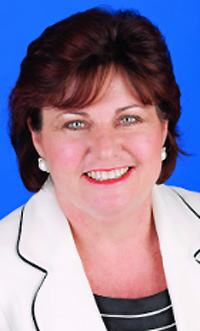 The re-starting of the mothballed Swanbank E Power Station near Ipswich is not expected to have any effect on Stanwell’s activities at Tarong and Tarong North.

In February 2014, a decision to put the gas-fired Swanbank unit into cold-storage was linked to the move to restart the then-mothballed Tarong generating units, Units 2 and 4.

Swanbank E was originally going to be withdrawn from service for up to three years, with the loss of about 30 jobs.

Member for Bundamba Jo-Ann Miller said a recruitment drive for 16 new positions at the plant was progressing well.

Earlier this year, the State Government said restarting Swanbank E was one of the key elements of its Powering Queensland Plan.

Asked at the time by southburnett.com.au if this could affect  operations at Tarong, a Stanwell spokesman replied: “At this stage, our plan is to have all units firing!”