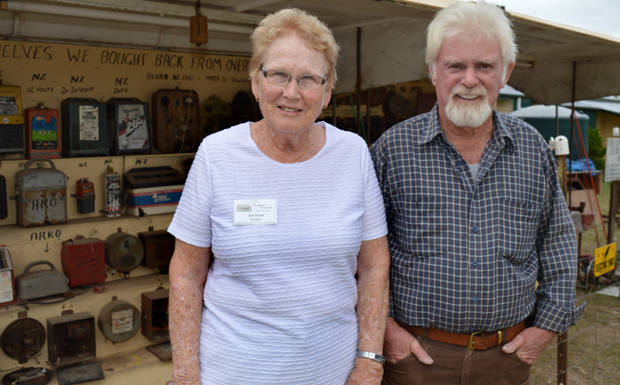 If a musician dared to sing American country music at the annual Spirit Of The Bush Balladeers Muster at Boondooma, they’d most likely be booed (politely) from the stage …

The 17th annual muster, held at the historic Boondooma Homestead property, is all-Australian all the way.

The music and bush poetry starts at 7:30am each day and continues non-stop until 9:30pm.

And it all has to be fair dinkum, dinky-di and true blue.

“Sometimes someone will try to slip in an American tune, but they find out very quickly that it’s not appreciated,” organiser Buddy Thomson told southburnett.com.au on Saturday.

Buddy is president of the Boondooma Music and Heritage Association Inc, which runs the muster with the help of a committee and about 50 volunteers who come from “all over” to help.

He said caravans and campervans started arriving for the 2017 muster on Wednesday (April 19) and most were planning to stay until the Muster broke up on Anzac Day.

“We do all our own catering and we have camp oven meals at night,” he said.

Buddy believed there were at least 800 people at the muster, with vans parked right around the grounds and up the back of the block.

There was also no shortage of musicians, with 53 official entrants and 10 “walk-ups” providing a full week of entertainment.

Visitors to the muster had plenty of other attractions to discover as well, including displays of vintage tools and machinery, sulky rides, a canteen, and stalls sprinkled throughout the grounds of the historic property. 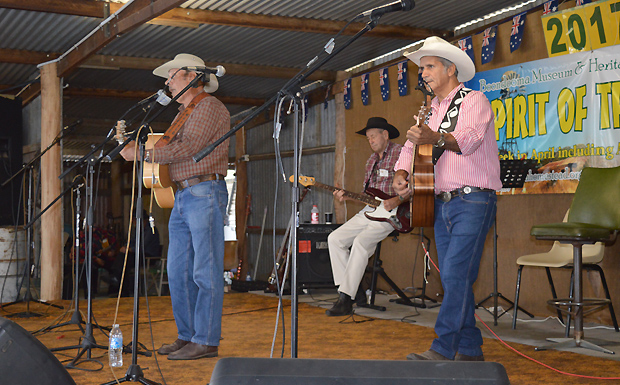 Musicians on stage stick to Aussie bush ballads ... or else 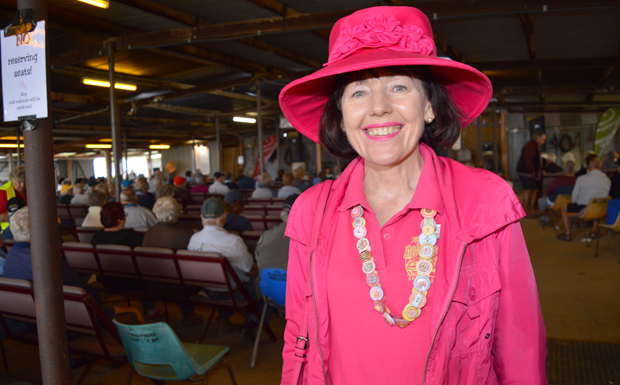 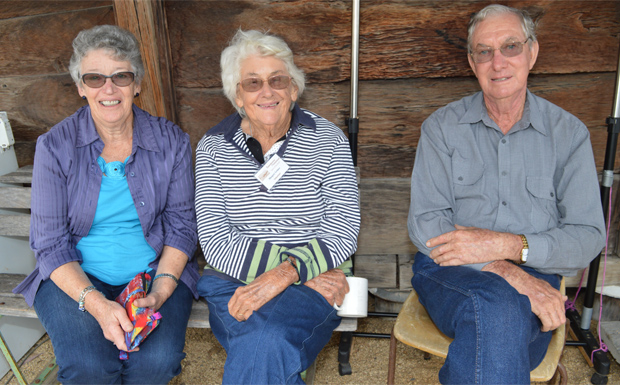 Pam and Chic Somerset, from Toowoomba, with Margery Grimes, centre, from Boondooma 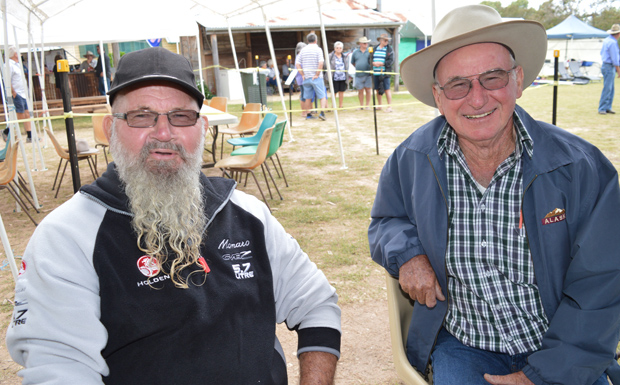 Gil Norris, from Wondai, and Ray Smoothy, from Elgin Vale 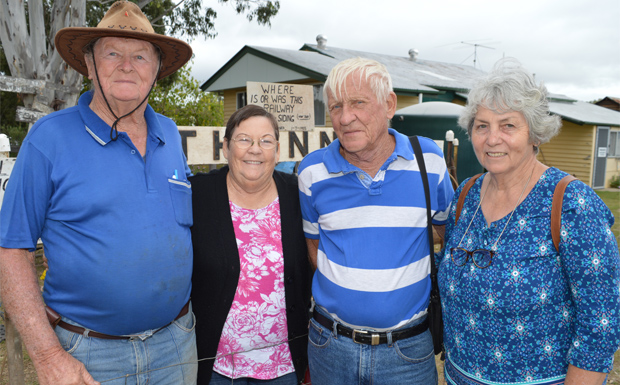 Keven and Val Doessel, from Bundaberg, and Col and Joy Wells, from Mundubbera