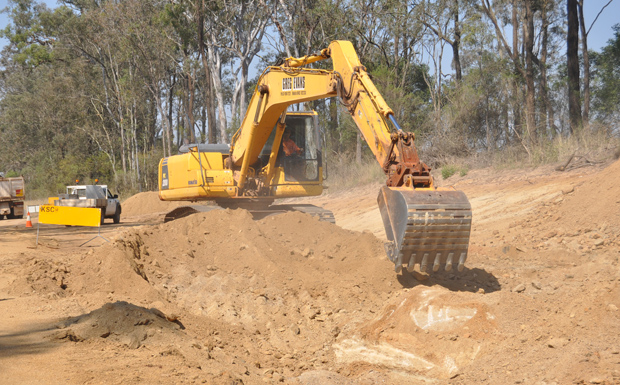 The South Burnett Regional Council will be pouring extra money into regional roads this year, thanks to a $4.2 million State Government job creation grant 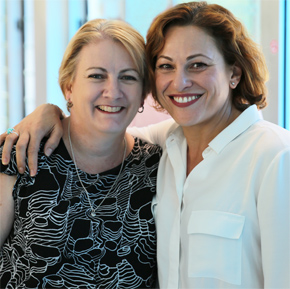 The South Burnett Regional Council will receive a $4.26 million slice of a $200 million jobs program announced on Thursday by the State Government.

Councils have to submit proposed projects to the State Government by February 10, and the works must be completed by November 30.

An industry insider pointed out to southburnett.com.au the short timeframe would leave no time for training, so workers would have to be “job ready”.

Selected councils in northern and southern Queensland will receive a base payment of $1 million plus an amount that reflects unemployment levels in their region.

In the South Burnett, this will total $4.26 million.

“I am absolutely delighted with the stimulus package as it is intended for job creation purposes,” Mayor Campbell said.

“I want to acknowledge the Palaszczuk Government for recognising that our region is one that suffers from unemployment.

“This money will be well used within our region.

“Roadworks will receive a large slice of the money.”

He said the funding was for maintenance rather than capital works.

“We will spend the money wisely,” he said.

“We are really grateful that we have secured as much as we have as it will be used really effectively.

“I can’t speak highly enough of it as a stimulus package.”

Deputy Premier Jackie Trad said priority for funding had been given to areas in need of an economic boost.

“The Palaszczuk Government is absolutely committed to creating jobs for Queenslanders and this innovative program will deliver on this commitment,” she said.

“It will serve a double duty – supporting more than 600 jobs and upgrading important regional infrastructure across the State.

“Funds could go to a wide variety of projects like improving the condition of local roads or upgrading important community infrastructure like sports facilities and swimming pools.

“The full $200 million has been allocated across 65 regional councils on the basis of population and local unemployment.

“We have been working closely with councils and the LGAQ since coming to government and we are confident that councils will be able to deliver important local projects for their communities.

“This will provide a boost to every regional community, town and city and I urge councils to identify projects which will rapidly create jobs.”

“The LGAQ and councils have long argued that the most successful job creation policies focus on grassroots projects that make a difference to communities across the State,’’ Ms Buckler said.

“This is a positive step by the State Government to bolster jobs growth in regional Queensland and will strengthen its relationship with Queensland councils.”