The Stone Store at Boondooma Homestead was built to store and dispense supplies to Station workers, and later to local settlers 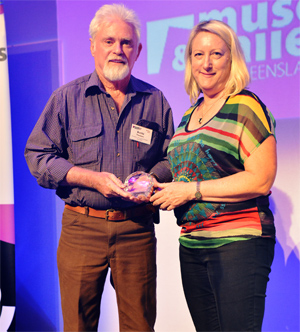 Boondooma Homestead manager Buddy Thomson has been recognised at the recent Gallery and Museum Achievement Awards for his work at the historic Boondooma museum complex.

Buddy – or Albert, as he is more formally known – was recognised as a finalist for his outstanding achievement in the category of “Individuals: Volunteer”.

Buddy has a leadership role on the Management Committee of the Boondooma Museum & Heritage Association Inc.

His parents were the last private owners of Boondooma, which explains his strong bond with the property.

In 1975, Boondooma was Heritage-listed and bought by a local council.

Buddy left home in his late teens and returned to the property in the early 1980s only to find the property had fallen into ruins.

It was his vision to restore the homestead using old bush skills.

The homestead complex is now owned by the South Burnett Regional Council and leased to the Boondooma Museum & Heritage Association Inc.

Buddy has managed the restoration of the homestead and the ongoing restoration and maintenance of out-buildings as well as the heritage gardens.

Many of the objects for the museum collection have been provided by Buddy, and he has encouraged others to be involved in the classification and recording of the collection.

He has also encouraged a group of 300 known as the “Friends of Boondooma” who support the property.

Museums and Galleries Queensland says Buddy’s hard work, leadership and determination have established the property as a historic site as well as a community and cultural centre.

Boondooma Homestead hosts festivals and many events, ensuring the development and survival of the complex and its financial viability.

It has allowed Boondooma Homestead to grow into the significant heritage site and tourism attraction. 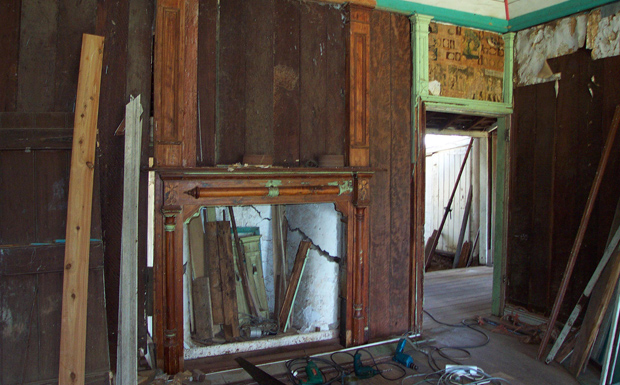