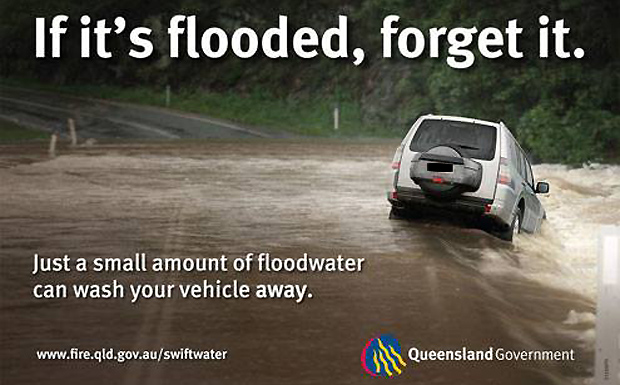 If it's flooded, forget it ... this warning cannot be repeated too often

The Queensland Floods Commission of Inquiry’s final report makes sombre reading on this fifth anniversary of the 2010-11 floods.

The floods affected more than 78 per cent of Queensland and 33 people died, including a 19-year-old woman at Cherbourg who drowned in Barambah Creek.

And at the time the Commission handed down its report, three people were still officially listed as missing with authorities saying it was unlikely their bodies would ever be found.

The sad fact is that at least of the some of the deaths were probably avoidable with, as the Inquiry’s report says, “a greater exercise of judgment”.

Some involved swimmers in swollen creeks and drivers attempting to cross flooded causeways,

And tragically, some involved elderly people with mobility issues trapped inside their homes. 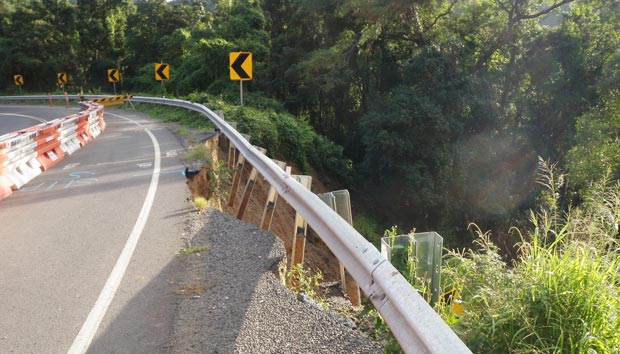 How The Individual Tragedies Unfolded 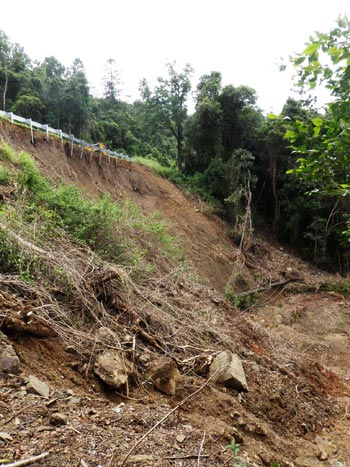 Flashback to January 2011 in the South Burnett

– From the Commission of Inquiry Report