A Long Look At Country Life 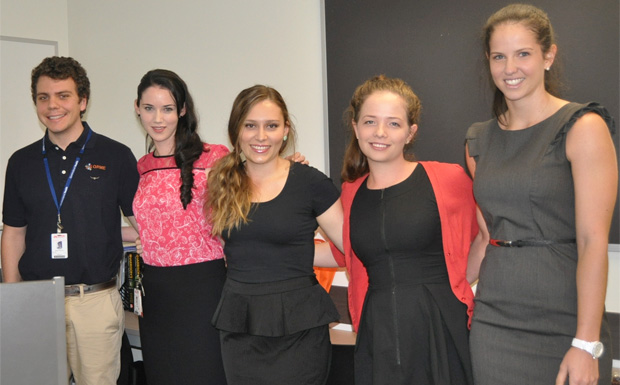 Medical students Sam Hickey, Kathleen Lanigan, Courtney Habershon, Miranda Hamilton and Jennifer Buteri will be spending the next 12 months based in Kingaroy

Five medical students who have signed up to take a “long look” at the South Burnett received a warm welcome at a community meet’n’greet held in Kingaroy this week.

The students, all in third year at Griffith University, will be spending the next 12 months in the South Burnett as part of the “Rural Long Look Program” which is designed to provide student doctors with on-the-job experience as well as a taste of the country lifestyle.

The idea, of course, is that they’ll like the South Burnett so much that they’ll be tempted to come back after they graduate.

The five students will be studying at the new Griffith University centre at Kingaroy Hospital as well as gaining on-the-job experience at Kingaroy, Wondai, Murgon and Cherbourg hospitals.

They’ll also spend time with local GPs in their private practices and at businesses such as Xray Kingaroy.

And they’re already getting into the country lifestyle with all five joining up with local sporting clubs.

The meet’n’greet was organised by Queensland Rural Medical Education (QRME) in conjunction with the Kingaroy Chamber of Commerce and Industry and the South Burnett Regional Council.

South Burnett Mayor Wayne Kratzmann, councillors, local businesspeople, hospital staff and representatives from the South Burnett Darling Downs Hospital and Health Board were on hand to greet the students.

Dr Nova Evans, who is Director of Clinical Training for the South Burnett, said she hoped the meet’n’greet with the medical community would become an annual event.

The meet’n’greet was held at the new Griffith University teaching building, located at the rear of Kingaroy Hospital and provided an opportunity for local businesspeople to take a sneak peek at the facility which isn’t officially open as yet. The building will be available for hire by community groups. 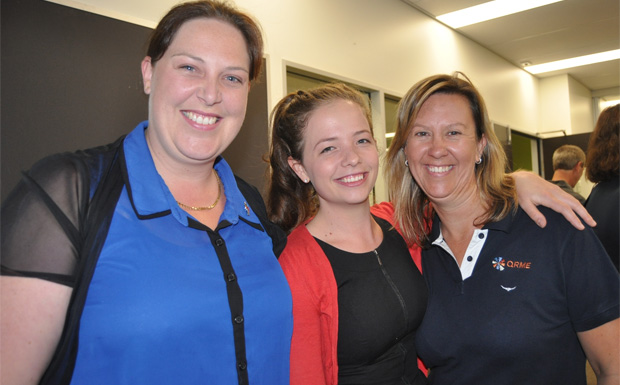 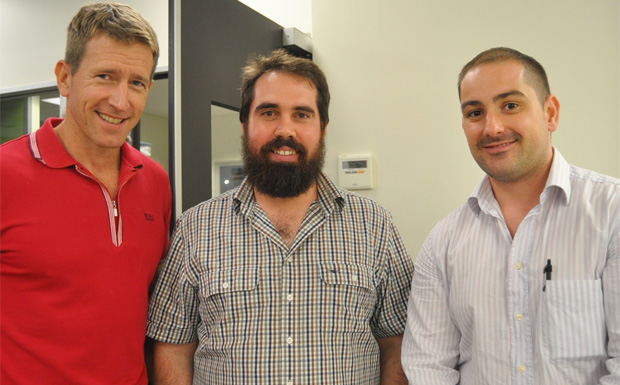 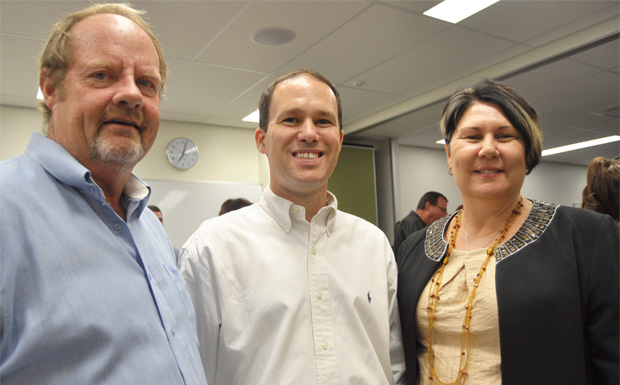