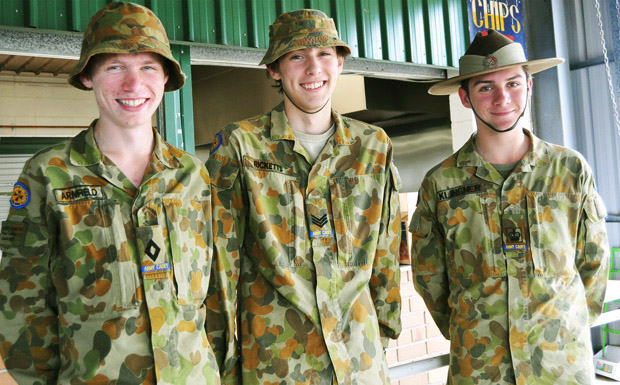 Army cadets from Brisbane, Caboolture and the Sunshine Coast assembled at the Nanango Showgrounds on the weekend for a Senior Cadets dinner.

Hosted by 123 Australian Cadet Unit Nanango, the dinner was for cadets of rank of Corporal and above.

Most were from 10 Battalion – the eight cadet units that cover the area from Enoggera to the Sunshine Coast.

About 30 cadets camped overnight in the showgrounds.

Captain (AAC) Liane Kerr said this was the first time that such an event had been held at Nanango.

The cadets enjoyed dinner and a social night, complete with live music from local band “A Shade Of Green” and musicians from Nanango State High School. 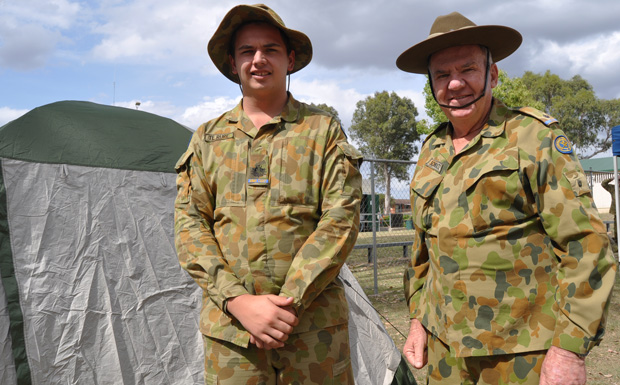