The South Burnett Thrashers have taken delivery of a scrum machine which should make their on-field performances this year in the Darling Downs rugby union competition even more devastating.

The 1.6 tonne piece of equipment was donated to the club by Westpac and the Queensland Reds, and has been completely refurbished after doing service with the Gympie Hammers.

The handover was only one of many highlights of the Thrashers’ “Old Boys” day in Kingaroy last Saturday.

The celebration of all things rugby began with a game between the South Burnett Old Boys and the Brisbane-based Wests Bullfrogs.

The game began with a traditional nip of port given to all the players.

They were accompanied by two former Wallabies, Bill Ross and Guy Shepherdson, and the Queensland Reds mascot, Rusty the Koala.

After the Old Boys limped off T.J. O’Neill Oval, the Thrashers’ current team took to the paddock to take on the Chinchilla River Rats in their Round 11 game.

This was another decisive victory for the South Burnett team who notched up a 36-5 victory over the visitors.

But the day of celebrations did not end there.

A total of 55 people attended an Old Boys Dinner held on Saturday night at the Kingaroy Hotel, which doubled as a 30th anniversary celebration for the club.

“The day was a fantastic success,” Jamie said. “A lot of people came back for it.”

Next weekend, the Thrashers will be hitting the road again, heading to St George to take on the Roma Echidnas. 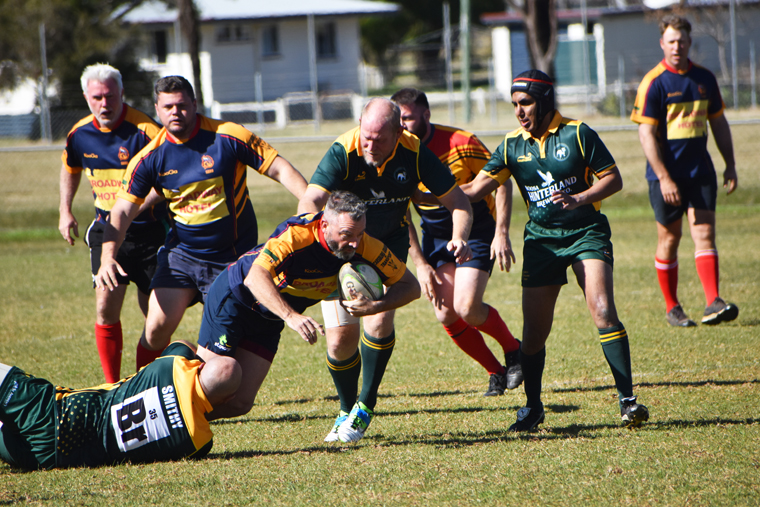 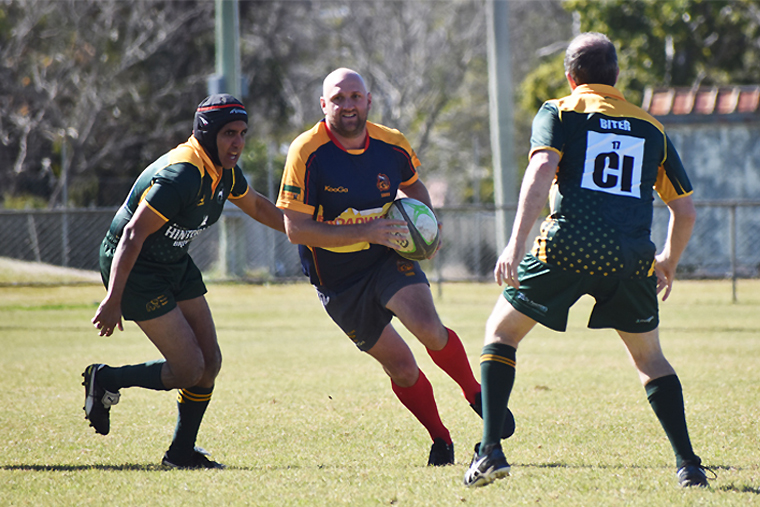 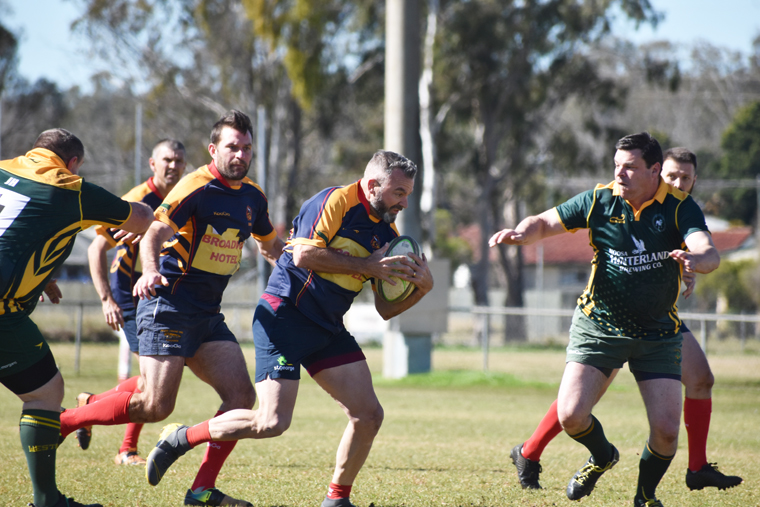 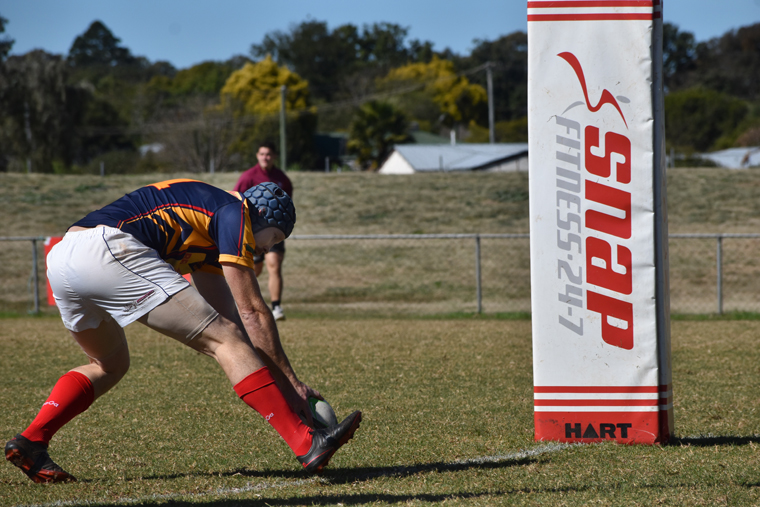 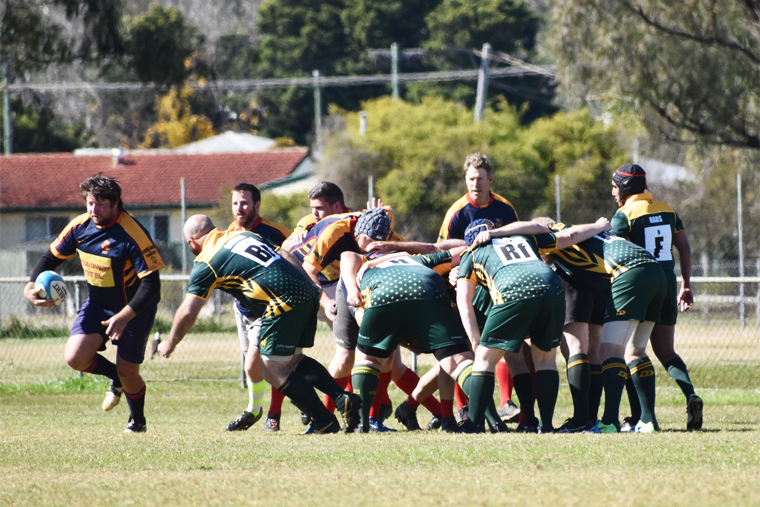 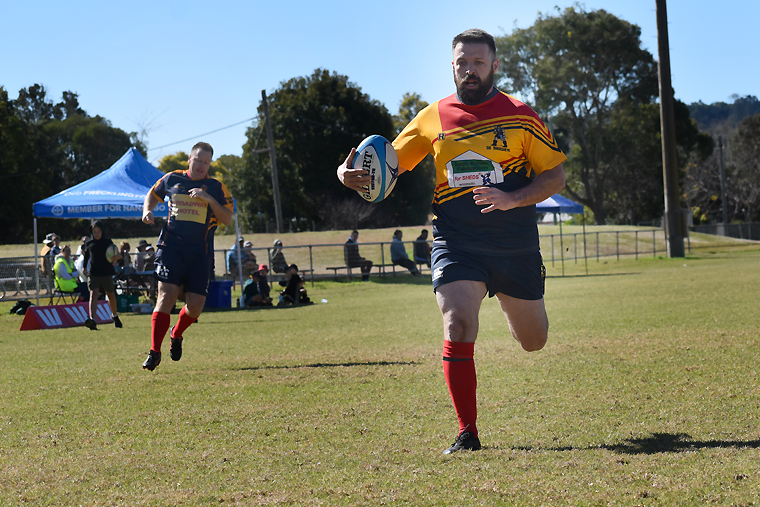 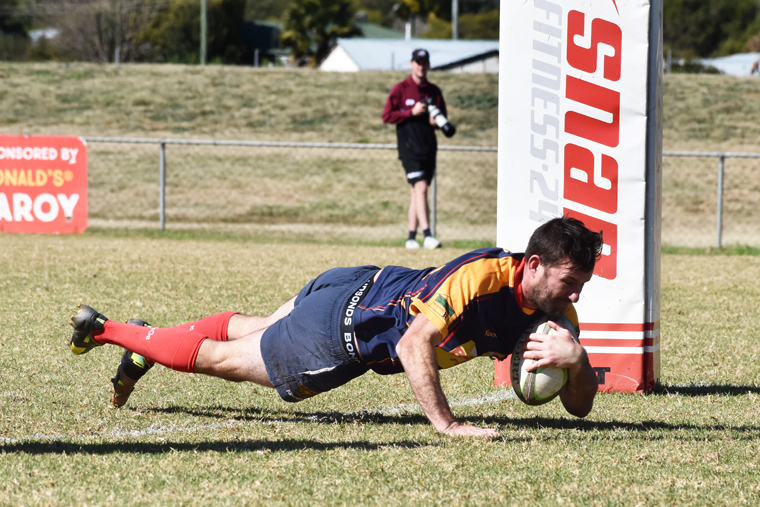 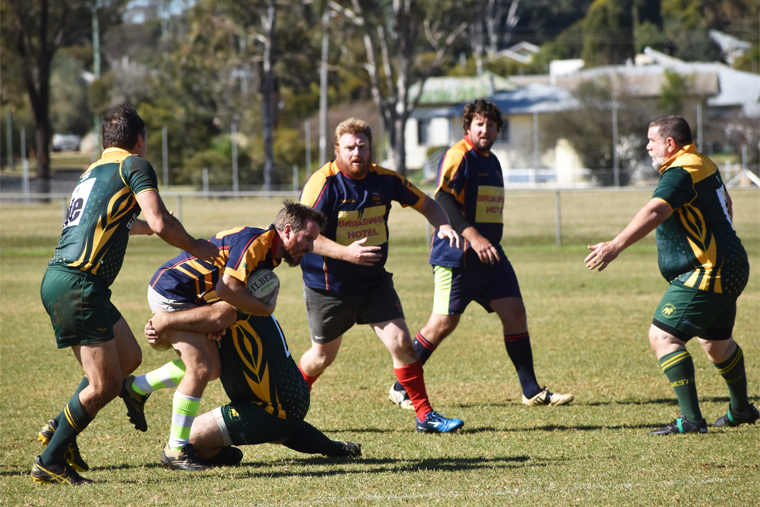 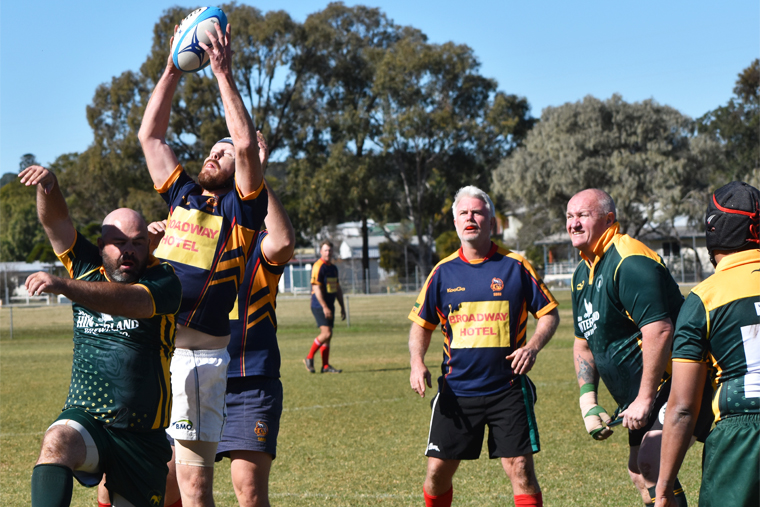 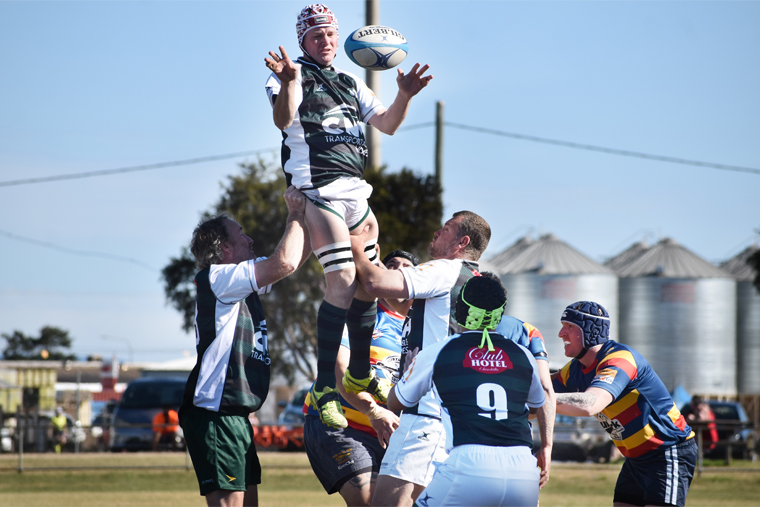 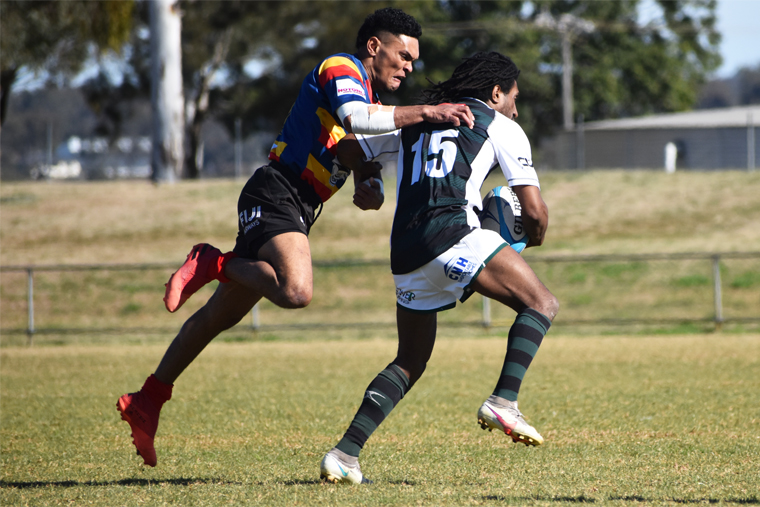 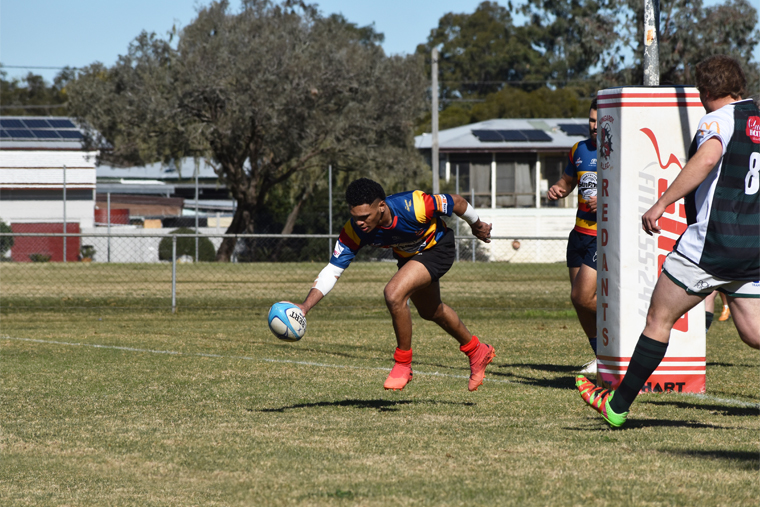 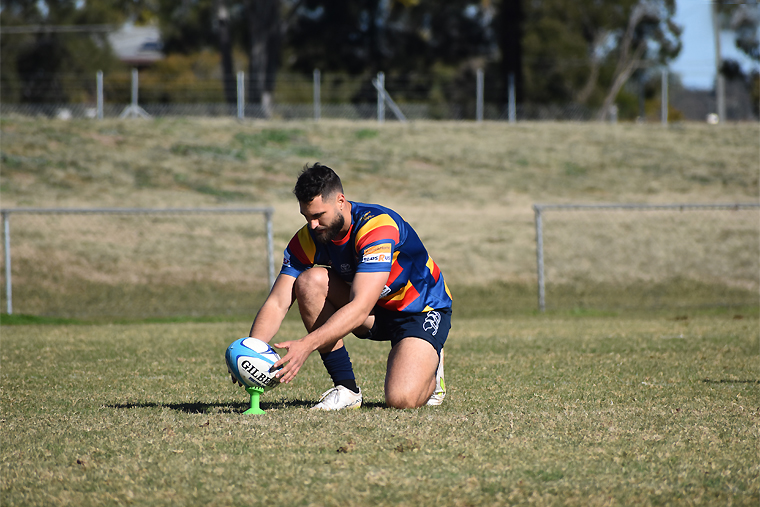