Ghouls, goblins, ghosts, zombies – and even a couple of dinosaurs – took to the streets on Sunday night for the now-traditional Halloween celebration in Little Drayton Street, Nanango.

The annual event, organised by Jane Erkens and volunteers, is held outside “The Shed” and always attracts a big crowd.

This year was no exception.

Volunteers handed out more than 500 bags of sweets – a record – to eager children who formed into four queues next to the spooky graveyard set up in The Shed’s forecourt, while a crowd of parents packed the laneway.

The event is jointly sponsored by Heritage Bank Nanango, the Nanango Tourism and Development Association (NaTDA) and The Shed, and this year The Pet Motel came on board to sponsor the best costume trophies.

All up, 15 trophies were handed out.

A popular addition to the celebrations this year was a mobile coffee van in the nearby Scott Car Park. It was kept busy serving up coffees and hot chocolates until the Halloween activities wrapped up about 8:30pm.

One item missing this year was the sausage sizzle, which had to be axed due to COVID restrictions.

However, Jane told southburnett.com.au she hopes to bring this back next year when (hopefully) the worst of the pandemic crisis will be a distant memory.

Halloween – or Hallow e’en (ie. Holy eve) – is the evening before the traditional Christian celebration of All Hallows Day (or All Saints Day) which honours all saints, known and unknown.

The Christian celebration was laid on top of earlier pagan rituals marking the end of one part of the year (harvest) and the beginning of another (winter).

Some people call the night by a pre-Christian Celtic name, Samhein, a term now popping up more frequently on social media.

The boundary between the spirit world and humans was thought to be blurred and thinned at this time.

In some European traditions, it was believed the dead were allowed to rise from their graves and walk the streets for one night of fun. Lanterns were lit to guide these ghosts back to their homes where a feast was laid out for them.

The modern “trick or treat” follows the ancient tradition of going from house to house to seek food (for the dead) and pranksters dressing up and carving vegetables as lanterns designed to scare off evil spirits. 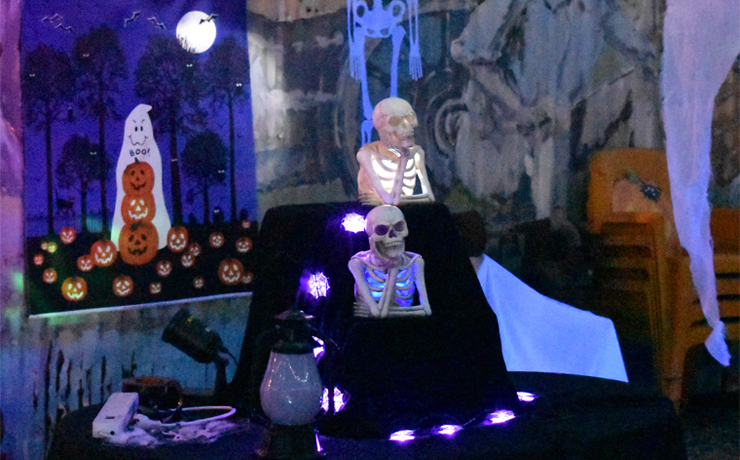 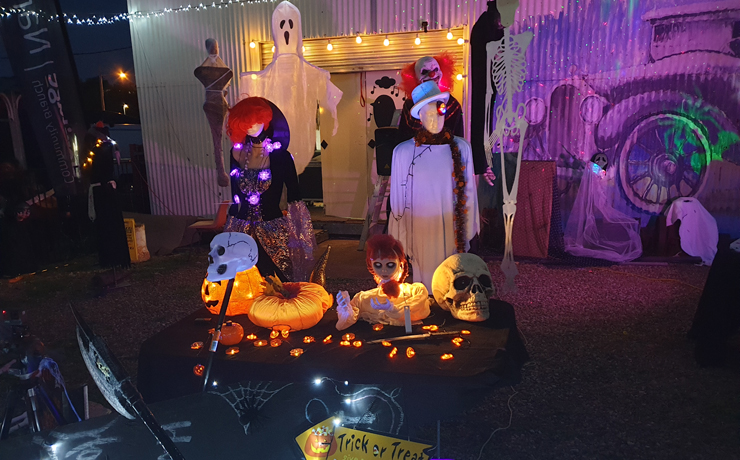 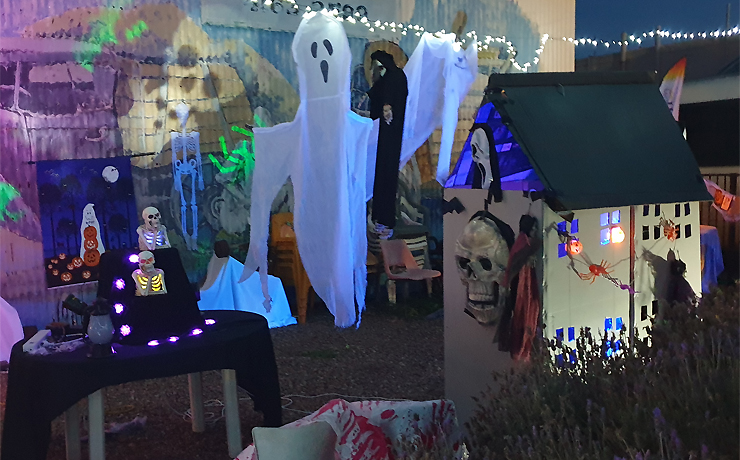 College To Back-Pay $2.4m To Staff