COVID-19 restrictions over the past 18 months have badly hit the Booie Hall, with events – including its planned 90th anniversary dance last November – cancelled.

This has forced the hard-working committee that runs the hall to look at new ways to raise funds, including holding car boot sales and hosting other activities.

Glady Hood, from the Booie Hall Committee, told southburnett.com.au the group was basically “trying to keep its head above water”.

The committee held its third car boot sale on Saturday, attracting a handful of sellers and a stream of mostly local residents checking out what was happening.

“We have only managed to hold one dance since COVID struck,” Glady said. “And the band alone cost us $500.”

Glady said the committee had been organising smaller things to celebrate the 90th birthday.

“Eventually we will have a birthday celebration,” she said.

An added attraction on Saturday was a display of 24 bridal gowns from across the past 90 years, a nod to the hall’s anniversary.

Committee members spent hours preparing the bridal gowns and other wedding-themed decorations in the hall for the one-day display.

Some of the incredible range of bridal dresses – spanning 90 years – that were on display at the Booie Hall: 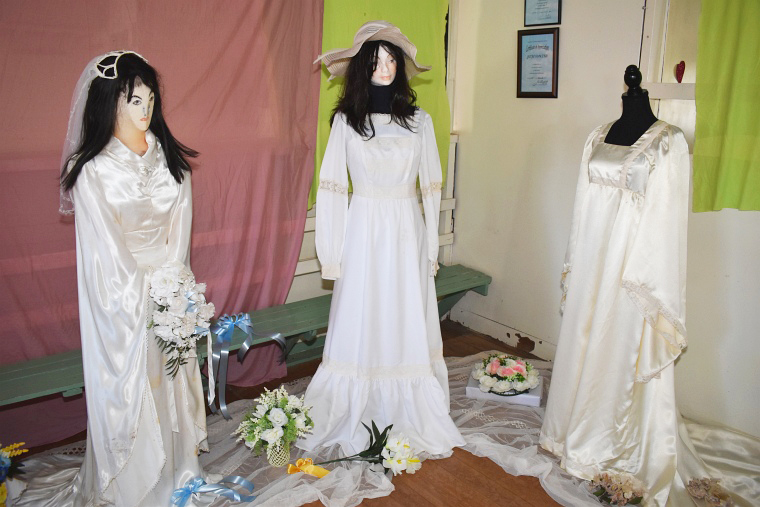 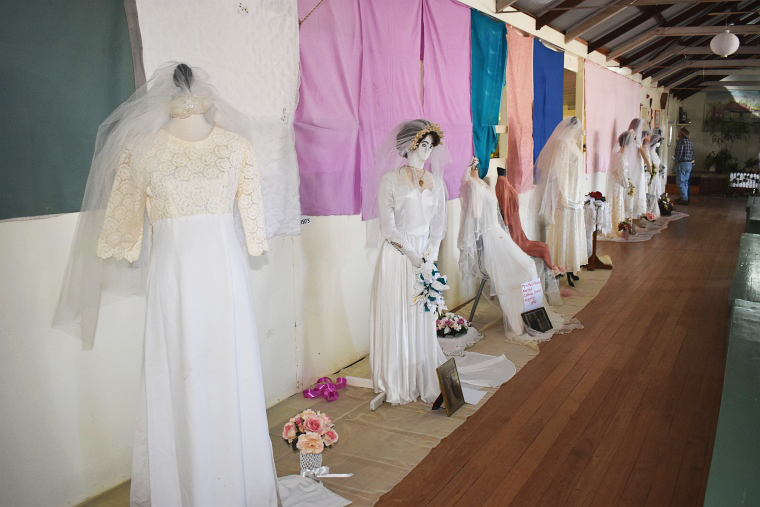 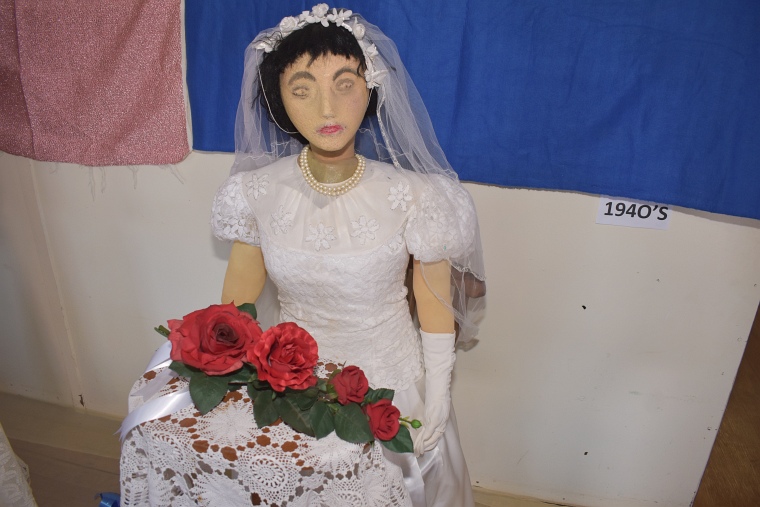 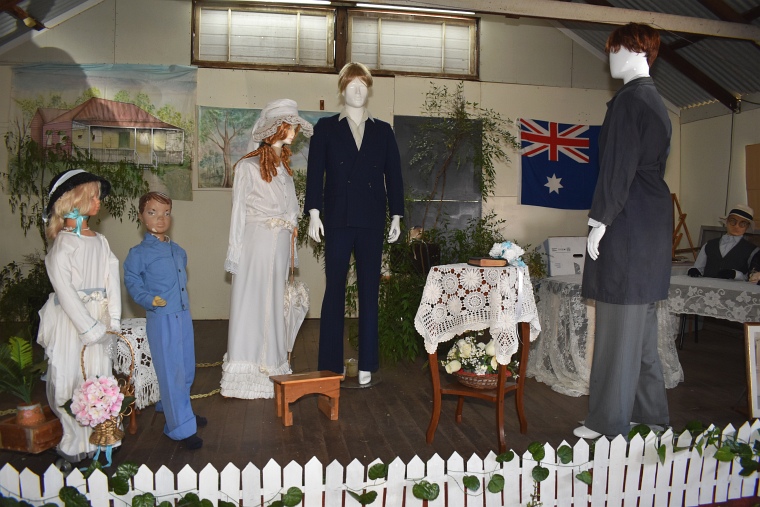 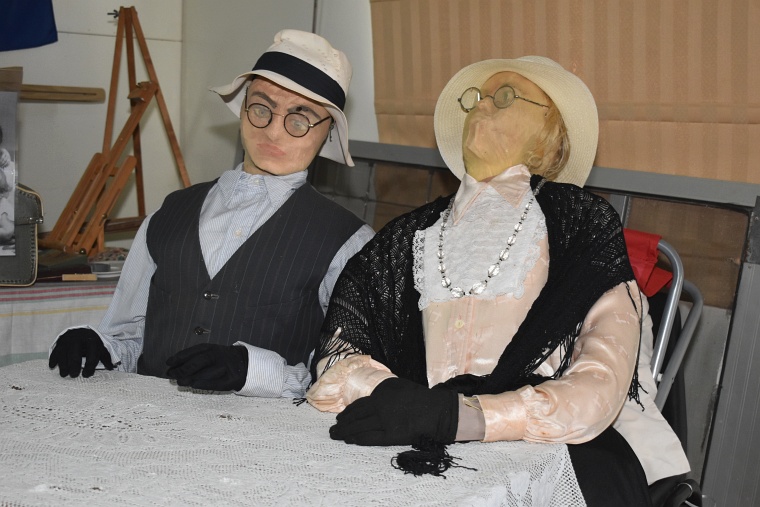