Kops In Kilts Back For More

Why are they wearing skirts? One of the young children in the audience came straight to the point when the “Kops In Kilts” visited Cherbourg State School on Wednesday morning.

And you must admit, it’s not every day that Cherbourg residents would see kilts mixed with police badges and bagpipes …

Sgt Cameron Foster told southburnett.com.au the band was based in Brisbane and travelled mainly around south-east Queensland.

The visits are designed to break down barriers with police, but this time it was also an opportunity for the youngsters to learn a bit more about Scottish culture.

The Cherbourg visit was the result of a promise made to return to the community.

Back in May, the band visited during Domestic Violence Month to take part in a street march – and it poured rain – so they promised to come back.

The Cherbourg visit was just one of two gigs the band played in the South Burnett on Wednesday; later in the afternoon, the Kops in Kilts visited Orana Aged Care in Kingaroy to perform for residents. 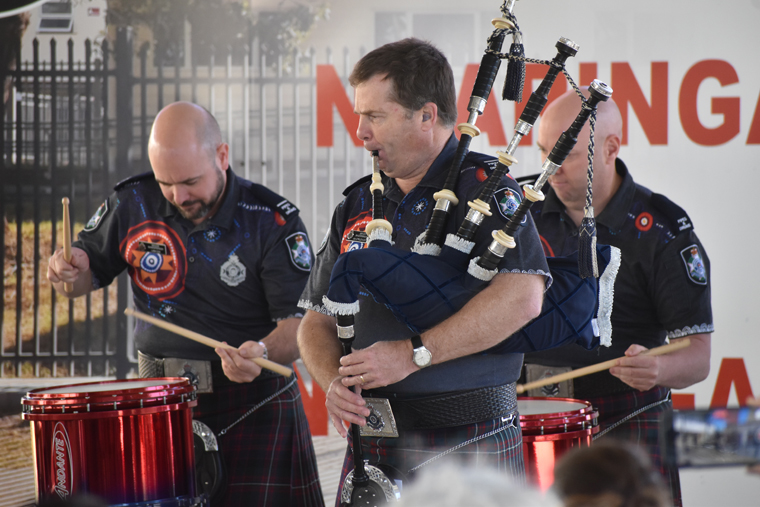 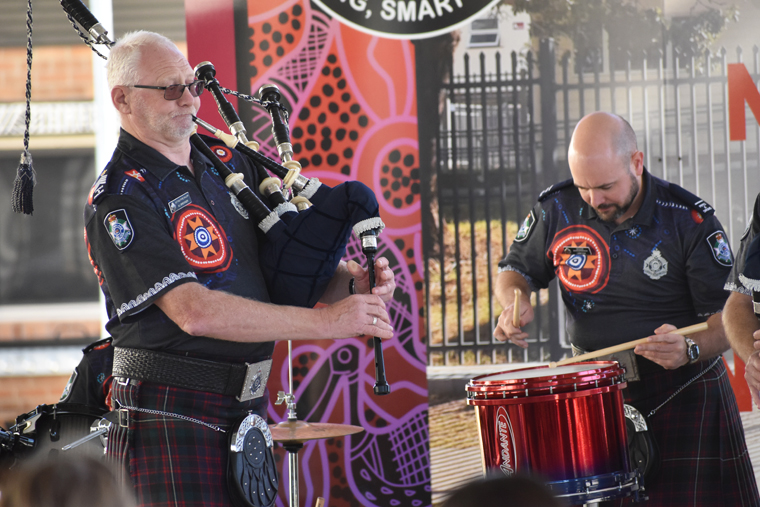 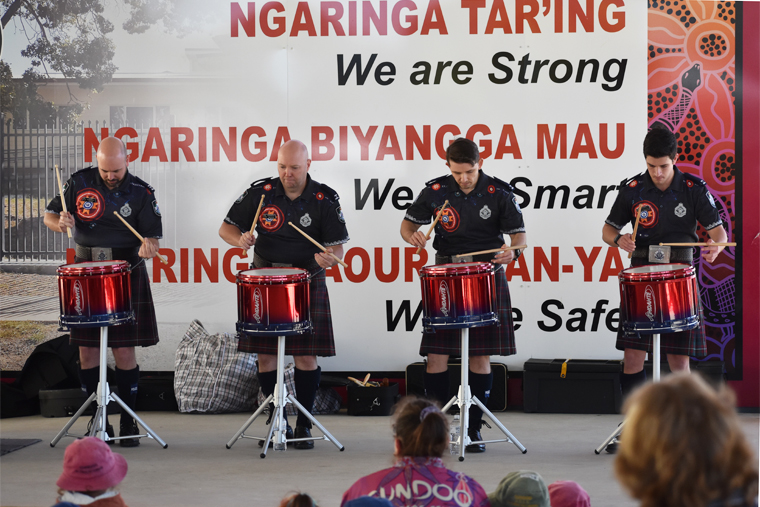 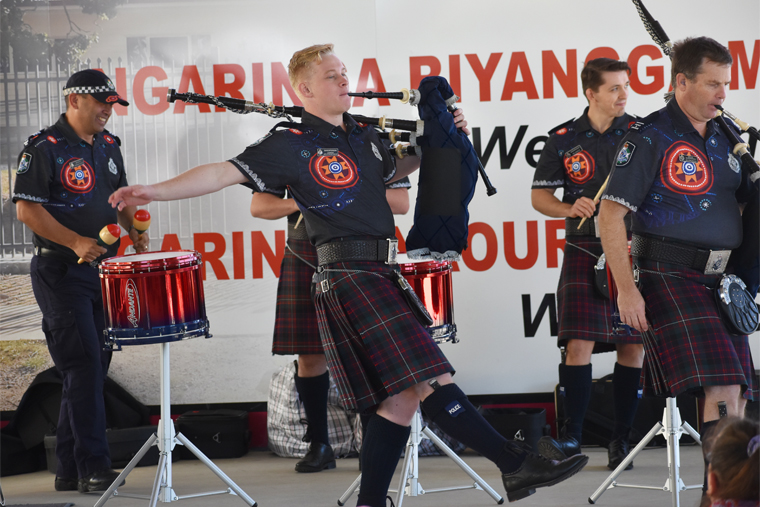 One Response to "Kops In Kilts Back For More"

Next Step Taken On Path To Treaty