Frustration over the number of young people killing themselves – and drug use in the community – spilled over at a public forum held at Cherbourg on Tuesday afternoon.

The open forum was organised by Wakka Wakka traditional owner Cindy Button who says things have to change to give Cherbourg children a chance.

More than a hundred people attended the street meeting, many standing along Barambah Avenue listening in as the event was broadcast on loud speakers.

Cindy said the forum was also being taped, with the information to be sent to the State Government for action.

She said a lot of government money was being poured into Cherbourg but she was not seeing any positive outcomes.

“I sat up one night (at the hospital) with my daughter. I was only there for about 26 minutes,” Cindy said.

“I counted 39 sharps being handed out. Most of those 39 were kids.”

Cindy said this was sending the wrong message to children, ie. that drugs were ok so long as you used a clean needle.

Speaker after speaker came to the microphone to share their feelings.

Many called for a return to Community Police and for the more Police Liaison Officers (PLOs) to be appointed (there are currently vacancies at Cherbourg Police Station).

Questions were raised about the worth of the community’s CCTV camera system and the fact security guards seem only to be patrolling the Cherbourg Hospital precinct.

Cherbourg’s Alcohol Management Plan (AMP) was also put under the spotlight with speakers both for and against the current laws.

At one point, it was suggested children were wandering the streets in Cherbourg while their parents were drinking at pubs and clubs outside the community.

Cindy said the AMP was only giving people criminal records.

“I can’t understand why we can’t get rid of that AMP,” she said.

“Let’s stop making Murgon rich with our blackfullas’ money. Let’s put money back in here, into our community.

“That’s what our mob go (into Murgon) for. Let’s do it here. Let’s have a bit of control.

“I’m sick and tired of all these white organisations coming here and telling our people how they’re going to help us.

“It’s not good enough. Let’s have a bit of community control here.”

Other speakers spoke about the need for families to discipline their children and intervene when they saw fights happening.

They explained the programs they have available and the work they are currently undertaking in Cherbourg to help families.

Police were quizzed over why Murgon Watchhouse is currently closed and people are being transported to Kingaroy Watchhouse.

Murgon Police officer-in-charge Senior Sergeant Brett Everest said the closure was only temporary until security upgrades were completed. These were due to be finished by the end of May.

Cherbourg Police officer-in-charge Sergeant Matt Donaldson said there had been a big increase in stone throwing in recent months.

“One way we can (take steps to stop it) is to identify the guys and girls involved and put them on curfew conditions and really monitor them strictly to make sure they are behaving,” Sgt Donaldson said.

“We’ve have lost many windows and panels ourselves as well as Murgon over the last 35 to 40 days … it’s just not on. If we lose a vehicle it puts our response times back.”

Cherbourg Council CEO Chatur Zala said Council had an “open door” policy and would always listen to suggestions put forward by the community.

Faces From The Forum 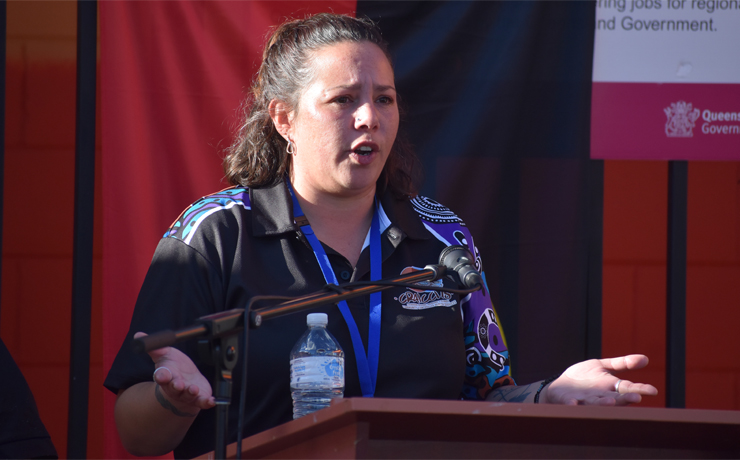 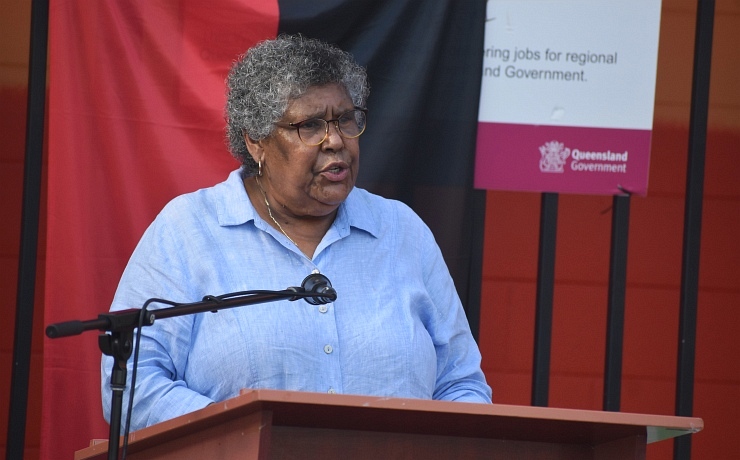 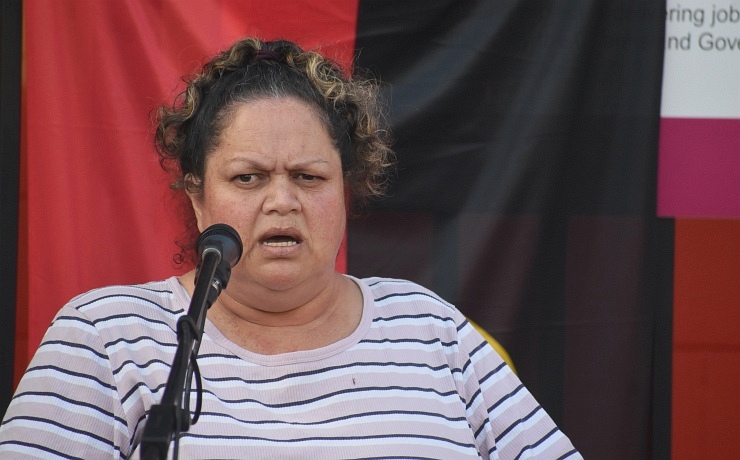 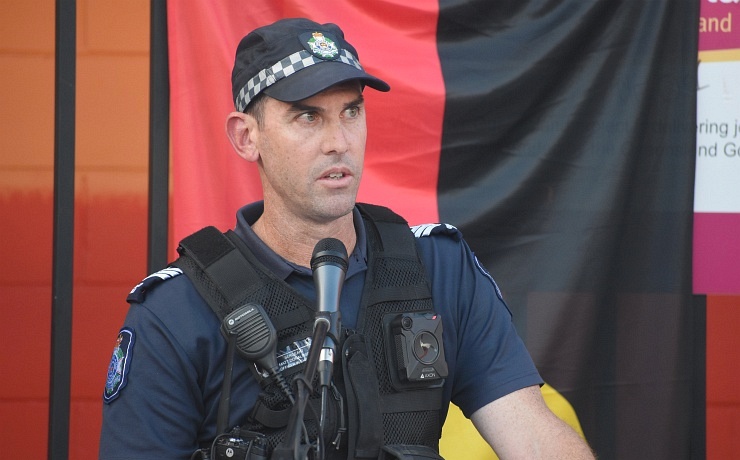 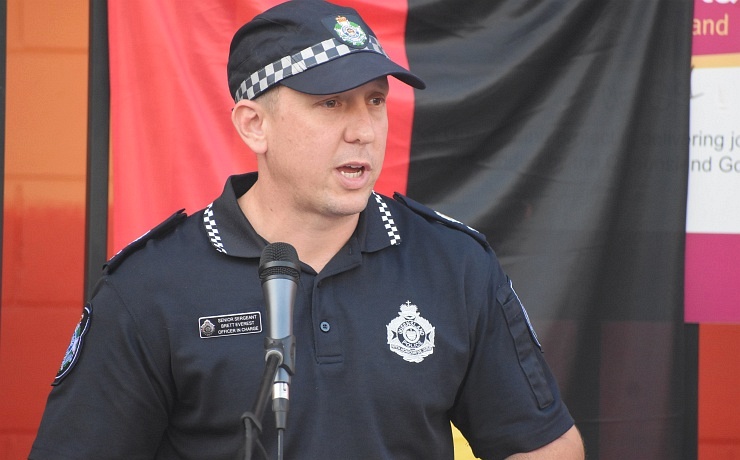 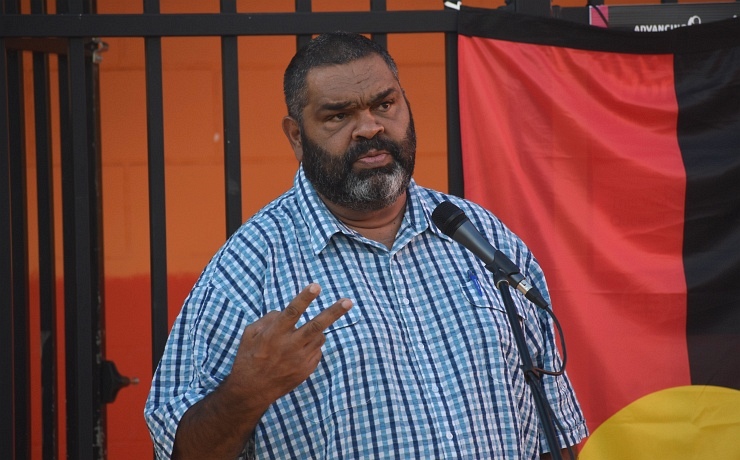 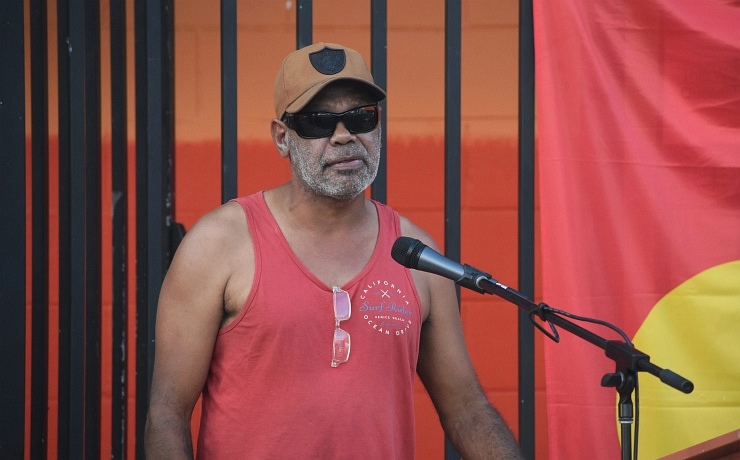 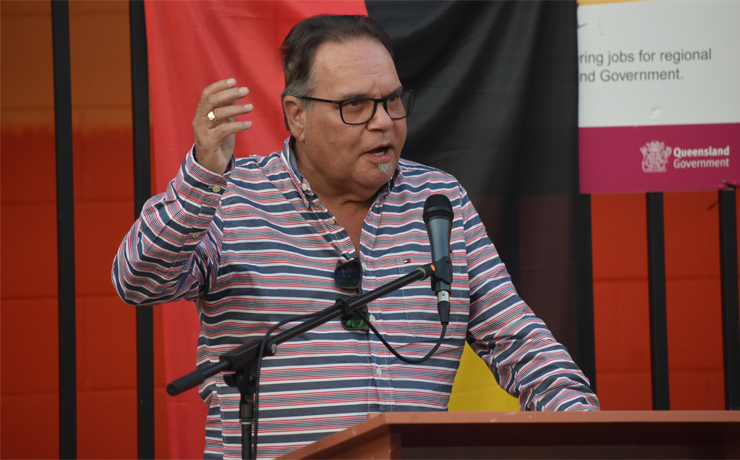 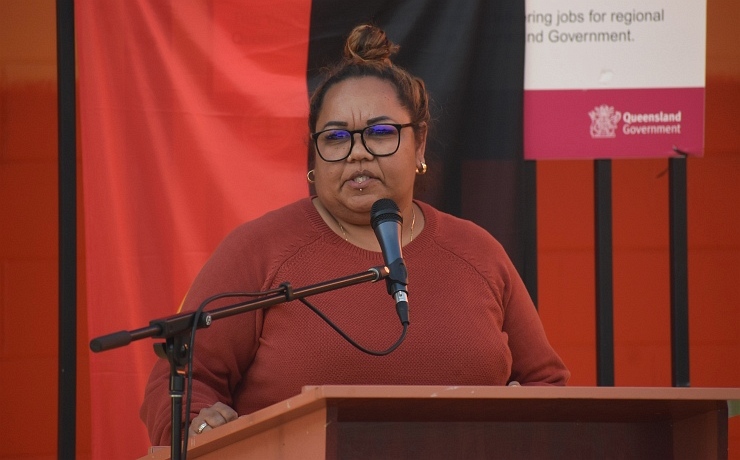 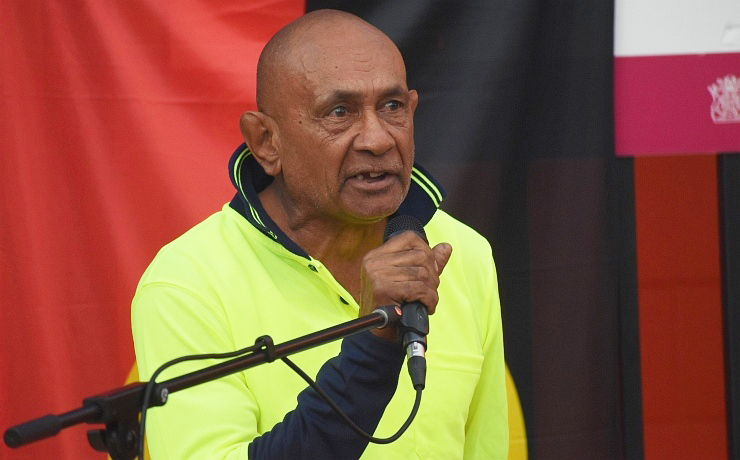 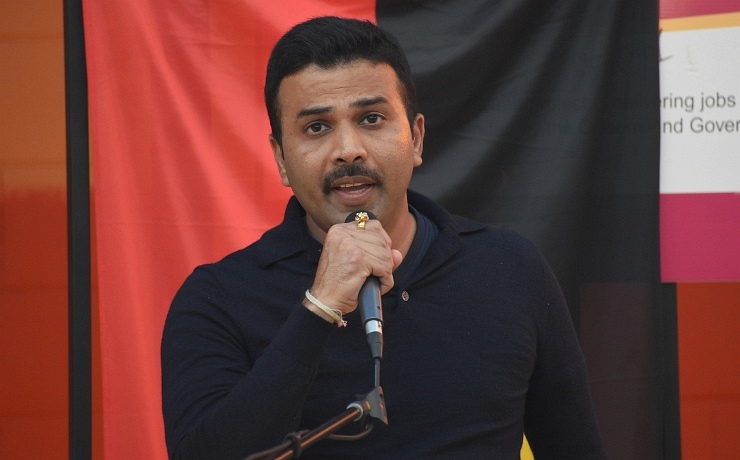 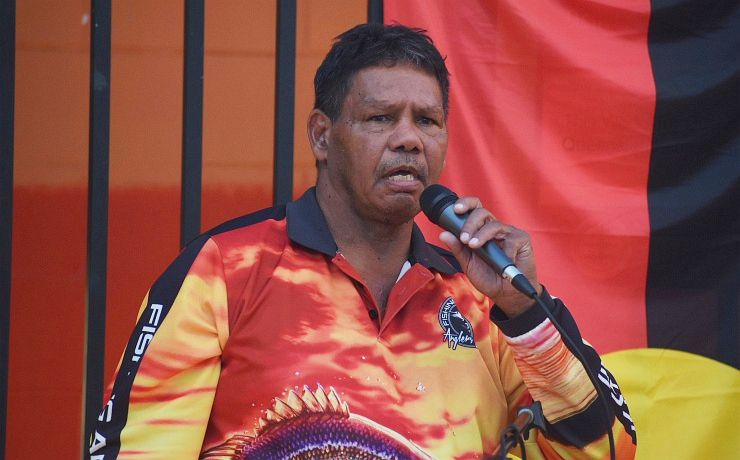 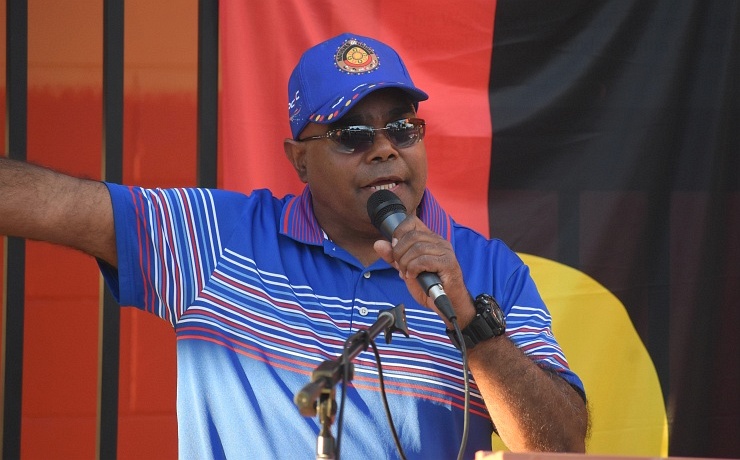 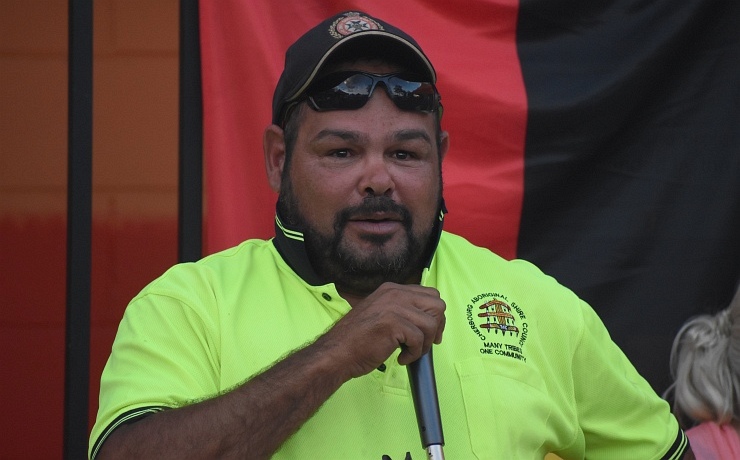 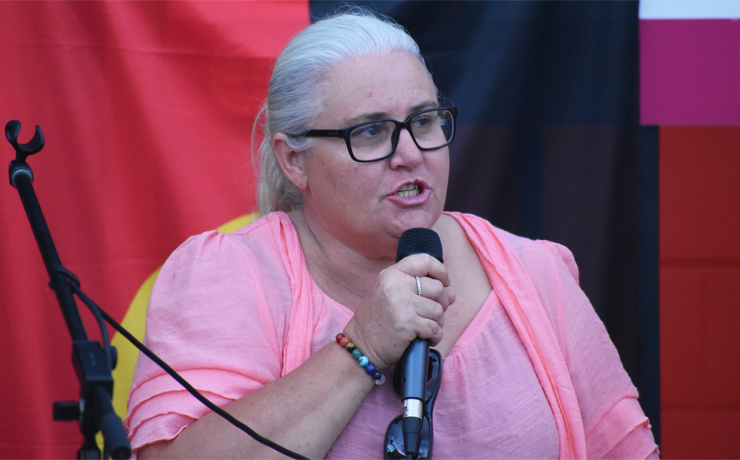 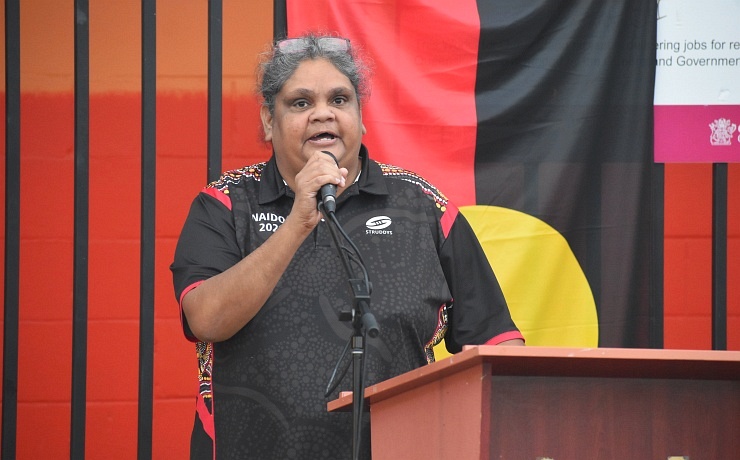 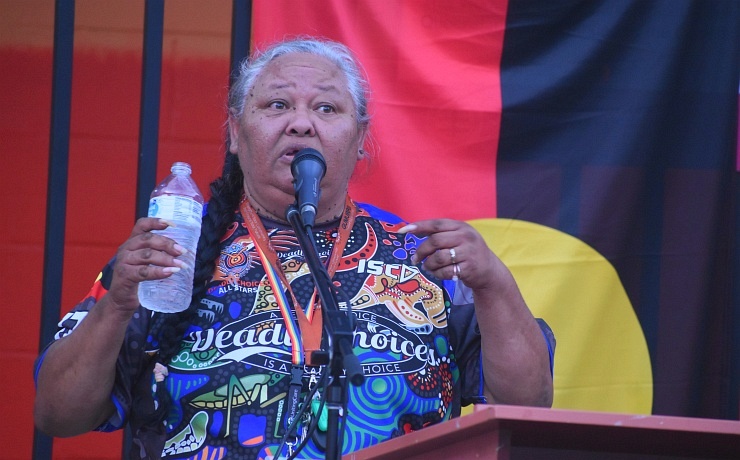 Disability No Barrier To Art