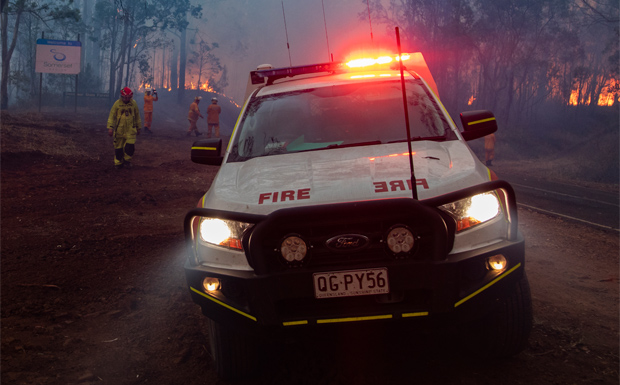 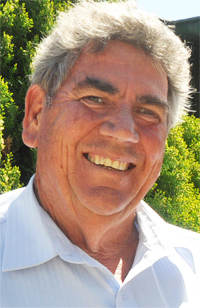 Somerset Regional Council is pleading not to be left high and dry following the Federal Government’s announcement it was supporting communities affected by bushfire.

Mayor Graeme Lehmann said Federal assistance would go a long way in ensuring the regional community was able to rebuild.

“It is fantastic the Australian Government have announced financial support to areas including Sunshine Coast, Noosa, Southern Downs and Scenic Rim, but Somerset and Lockyer Valley should also be included,” Mayor Lehmann said.

“Council recognises the damage caused to our community and economy by recent bushfires and wants to ensure our residents are equally supported, particularly since the damage in our region was considered significant by comparison to nearby areas.

“The significant loss of grazing land and fencing has had a major economic impact, causing our fire-affected farmers to de-stock at considerably lower prices.

“This will take many years to replenish once the drought breaks and the land recovers from the fires.

“Our regions have dealt with the full extremes of Mother Nature in previous years, and while we are extremely grateful for the support shown by the Australian Government following previous natural disasters, we shouldn’t be forgotten in these grants and subsidies.”

During November, fires raged in the Biarra and Redbank Creek areas, along Esk-Hampton and Esk-Crows Nest roads and in the Deongwar State Forest. Houses were lost and infrastructure damaged.

There were also major fires in the northern parts of the region, including near Jimna, Mt Stanley, Avoca Vale, Monsildale and Linville.