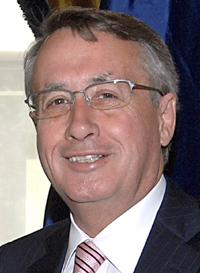 Former Deputy Prime Minister and Treasurer Wayne Swan has been appointed to the Board of Stanwell.

The appointment of the former Labor MP, who did not recontest the 2019 election, was among a number of appointments to government Boards announced by the State Government on Friday.

Deputy Premier Jackie Trad said the Government Owned Corporations and Statutory Authorities played a vital role in providing a range of services across the State.

“As we enter the new decade, having the best management of these businesses will help keep Queensland as the best State in which to live in the nation,” she said.