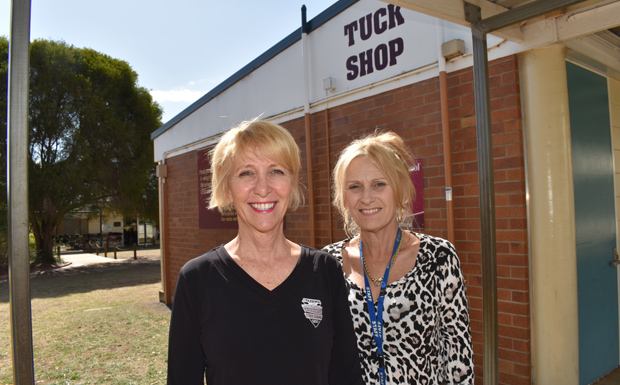 Taabinga State School’s remarkable effort in collecting used toothbrushes and toothpaste tubes for recycling has paid off … the school has come second in a national competition!

For their efforts in the Colgate Community Garden Challenge, Taabinga State School has won a $6000 prize pack which includes three community garden sets (made out of recycled oral care products), two custom-made benches and a $500 Bunnings voucher to help set up the gardens.

Rochedale State School in Brisbane (which also has more than 1000 students) came in third place with 100,643 points.

All three schools will receive the same prize.

“When we told the students on parade on Friday morning, they lifted the roof. It was very exciting to see their faces.”

Support teacher Shaque Dugdell said Taabinga could not have done it without the community’s help.

“When we needed help, we asked and the community answered!” she said.

“The support from the South Burnett Dental Group was phenomenal.”

Individuals also dropped in items directly to the school.

“One lady who was driving past the school stopped, handed a bag over the fence to the teacher on duty, and then kept on driving!” Ms Dugdell said.

The Colgate challenge is being held again next year, so Taabinga State School will continue to collect oral care items.

“We probably won’t go all out to win but it’s for the greater good. It was astounding how much we collected. Imagine how much we kept out of landfill,” Ms Jonosevic said.

“It’s getting the children to think about sustainability.”

Ms Jonosevic said a couple of locations had been picked out for the garden bed prizes, including a “kitchen garden” in a space behind the tuckshop.