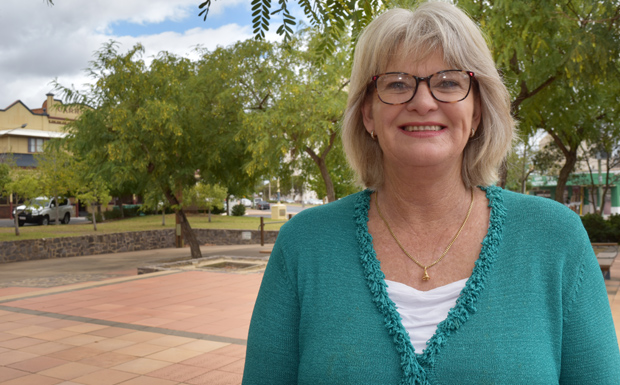 The Labor Party has promised to set aside $40 million for emergency welfare relief if it wins Saturday’s Federal Election.

ALP candidate for Maranoa Linda Little said the Federal Government was cutting $5.5 million funding from emergency relief services at the end of the year.

“Labor will reverse the Liberals’ cuts and provide a much-needed boost to the sector,” she said.

“These services provide support to vulnerable people who have nowhere else to turn by providing food hampers, funding for fuel to attend specialist medical appointments and other financial assistance.”

Ms Little said this would reverse a grant decision by the Federal Government.

“I have worked closely with South Burnett CTC for the past five years and know how important their work is to the local community,” Ms Little said.

“The members and staff are very committed, hardworking and caring.

“I know that these funds will make a difference to the lives of many.”

The commitment is dependent on Labor winning winning the election, not the local seat.

The Labor candidate told southburnett.com.au she had two foster sons, both aged 13, which is how she came to know about the work of CTC.

She had no illusions about her chances of success in the most conservative seat in Australia but she had also been getting some “really positive feedback” on the campaign trail, especially from women voters.

This is the first time she’s put up her hand to run for Parliament, although she’s helped by handing out how-to-vote cards for the ALP at previous polls.

Ms Little and her husband Philip bought a property at Taromeo, near Blackbutt, seven years ago.

Politics would be a big career change. She’s been a shearer’s cook and fleece thrower in Victoria, raised cattle at Bajool, and then worked in retail for 15 years, running stores for a major tile company.

She said the three issues that most people were raising with her were drought-proofing, aged care and how to keep young people in rural towns.

“I believe the Labor Party has the right policies to bring this country forward and look after the little people, not the big banks and multinationals,” she said.