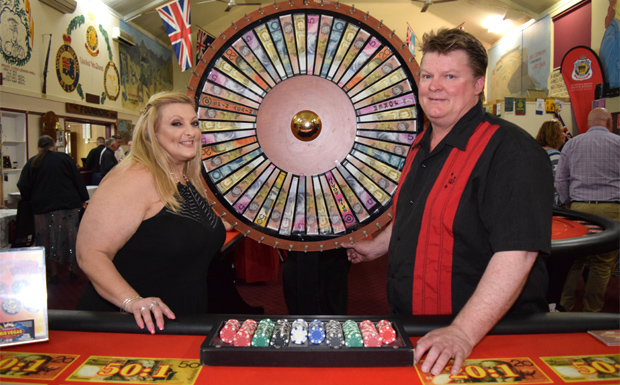 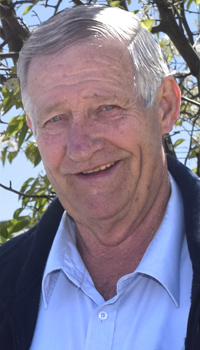 Nanango Tourism and Development Association (NaTDA) has elected a new president for 2018-19.

At the group’s recent Annual General Meeting, president Barry Green stepped down after a year at the helm.

He was replaced by former president Gloria Kirkness, who has been acting as the group’s treasurer for the past 12 months.

In his President’s Report, Barry said several important changes in NaTDA’s direction had occurred during the past year.

In previous years the group absorbed the Nanango Progress Association and the Nanango Chamber of Commerce. This year it absorbed Nanango FunFest along with the responsibility for organising future FunFest events.

Soon after his election last November, NaTDA arranged with the South Burnett Regional Council to take a lease over the former schoolhouse building in the grounds of Ringsfield House, subject to a range of conditions.

Thanks to assistance from Nanango’s Star Motel and the Yarraman Caravan Park, NaTDA was able to move its extensive collection of historical materials from Nanango Library to the schoolhouse soon afterwards.

This has created a Nanango History Room that now preserves many of the town’s historical records.

Members spent many weeks installing shelves, replacing skirting boards and carrying out other maintenance on the building. The History Room has now been functioning for close to a year.

After its merger with FunFest, NaTDA had hoped to move the 2018 New Year’s Eve Mardi Gras from the Showgrounds to Pioneer Park, but the evening was washed out by an unexpected storm.

So this year, NaTDA intend to reinstate Nanango’s former Christmas Carnival in conjunction with the Nanango Lions Club and with sponsorship from Nanango’s Heritage Bank.

The Carnival will be held in Pioneer Park on Thursday, December 20, and like the Mardi Gras it will be aimed at providing an inexpensive, fun night out for families.

NaTDA members have also been busy during the year working on their own successful events.

Barry passed on his praise to Terry and Rhonda Mackrell and the Nanango Show Society for their annual Waterhole Rocks festival; and Jane Erkens for organising the town’s popular annual Halloween celebrations.

In January, NaTDA organised Nanango’s Australia Day celebrations at the Showgrounds; and in February, the group carried out its regular Adopt A Spot cleanup of the D’Aguilar Highway from Brown Street to the Tarong turn-off.

NaTDA also arranged a “No Parking” sign in front of Tipperary Flat’s dump point to keep the area clear for caravanners, and added an event collage to the rear of one of the tourist signboards to advertise the many events held in Nanango each year.

In August, NaTDA sponsored a race at the Nanango Race Club’s meeting, and conducted its second annual Founders Day ceremony – this time, honouring the Clappertons, one of the earliest European families in the South Burnett.

Soon afterwards, NaTDA also helped secure an Anzac Grant to enable historian Liz Caffery to publish her tribute to Nanango’s World War I soldiers “The Memory Tree”, which was officially launched just before the centenary of Armistice Day this year.

This very successful event raised about 10 per cent of the drive’s $20,000 target in one night.

Barry said issues still on the table for the year ahead included restoring public access to McCauley Weir; the fate of the former Nanango Masonic Hall; erecting a rotating “What’s On This Month” billboard at Tipperary Flat; and continuing other projects NaTDA is involved in.

“I’m supposed to be retired, you know, but I’m very confident Gloria can take over the reins and do an excellent job,” he said. 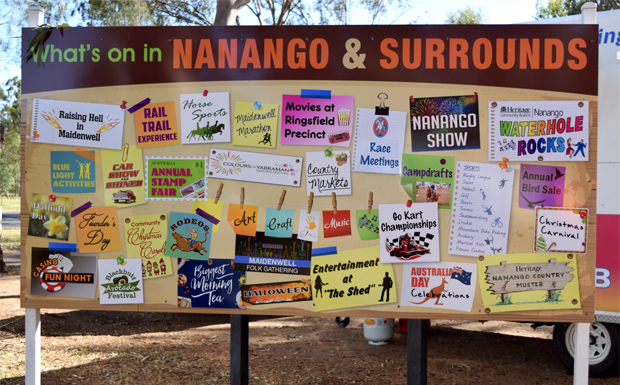