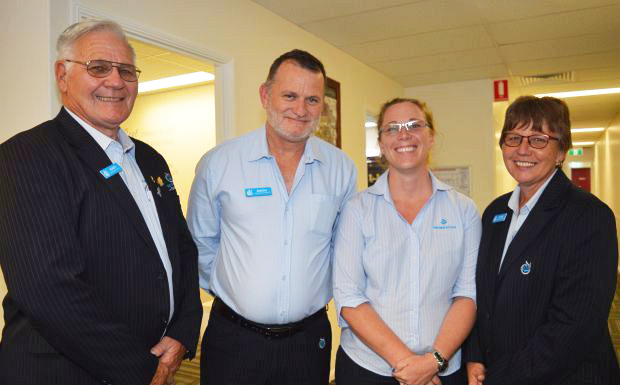 A funeral chapel was the unusual venue for the Kingaroy Chamber of Commerce and Industry’s latest six-monthly meet’n’greet.

Generation Funerals in Markwell Street hosted about 50 local businesspeople at their premises on Tuesday evening.

KCCI president Rob Fitz-Herbert opened the meeting with an update on the South Burnett Regional Council’s listening tours (“some very robust conversations”) and gave a big thank you to all the emergency services who had stepped up to help during the recent storms.

He said the KCCI had a seat on Council’s Disaster Recovery committee to provide advice during the recovery process.

Mr Fitz-Herbert also praised BlazeAid for offering to help in the recovery effort. The KCCI had donated $500 in fuel vouchers (matched by another $500 from Westlink Petroleum) and $500 in fruit and vegetables from Anderssons Fruit Market to BlazeAid for their camp.

“It blew them away and made me really proud of Kingaroy businesses,” he said.

Mr Fitz-Herbert said the next KCCI meet’n’greet would be held at Bill Hull Car Centre. This would be the Annual General Meeting and the last meet’n’greet for the year.

Guest speakers for the evening were:

The main speaker on the night was Penny Levi, the Operations Manager / Director of Generation Funerals.

She said her generation took over the family business in 2010.

It moved from its Youngman Street address to Markwell Street in late 2015, and also changed its name from Kingaroy Funerals to Generation Funerals.

Penny said the business’ future aims included opening its own crematorium and a small memorial park in Kingaroy.

She invited all local residents to attend an annual remembrance service which will be held at their Burnett Chapel in Markwell Street on December 5. 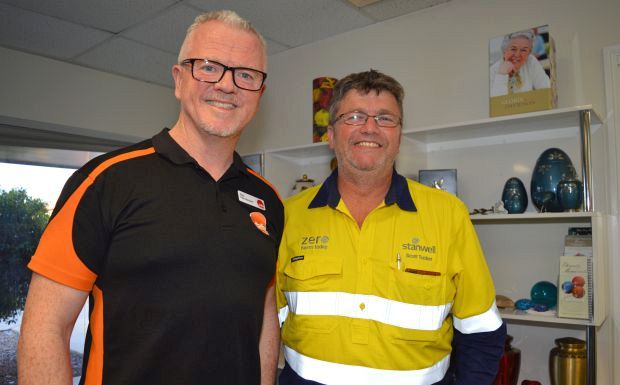 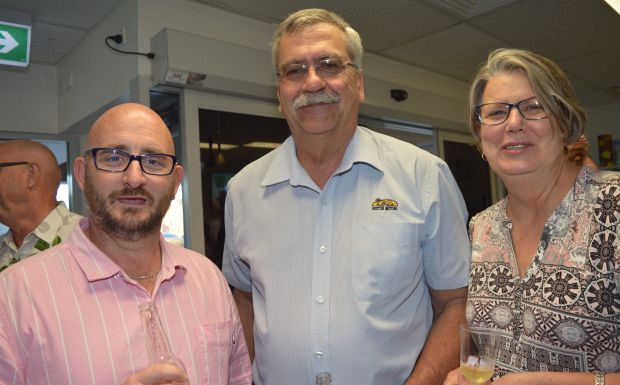 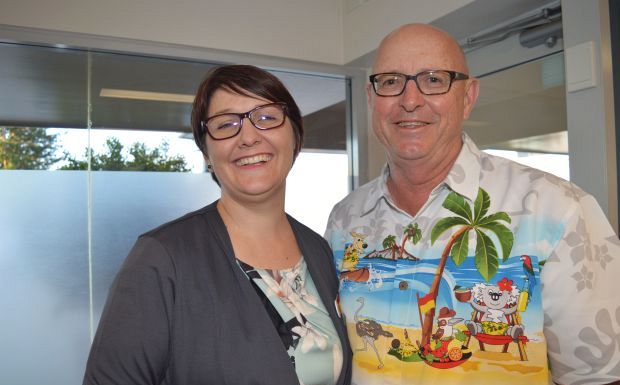 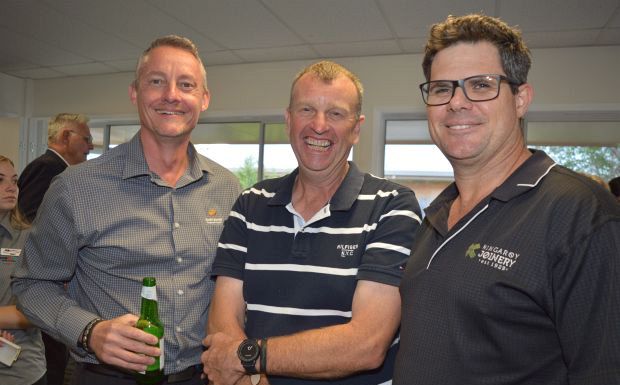