Three Towns To Get Safer Entries 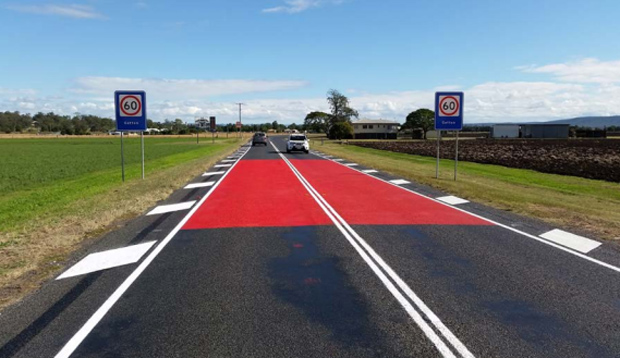 Blackbutt, Nanango and Murgon are three of 18 rural towns selected for Town Entry Treatments (TET) by the Department of Transport and Main Roads as part of an effort to improve road safety.

Main Roads Minister Mark Bailey said on Friday the TET project was being rolled out across the State thanks to a $4.7 million investment through the Targeted Road Safety Program.

The program will involve the installation of new signs and line marking to alert motorists they’re entering rural towns and should reduce their speed.

“These treatments have proven effective in reducing vehicle speeds and crash rates as they enhance a driver’s awareness of the changing road environment,” Mr Bailey said.

“TET programs have also been successfully rolled out in New Zealand and the United Kingdom with both countries recording a reduction in travel speeds and crashes.”

Mr Bailey said agreements had been reached with local councils for 18 towns to take part in the project.

A further 18 towns are also being assessed for future TET projects. 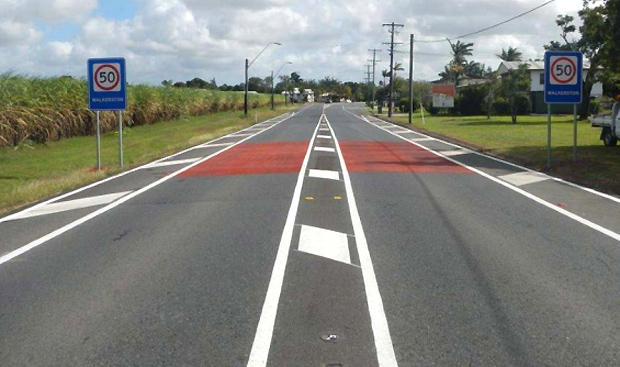