Crime Petition ‘A Plea For Help’ 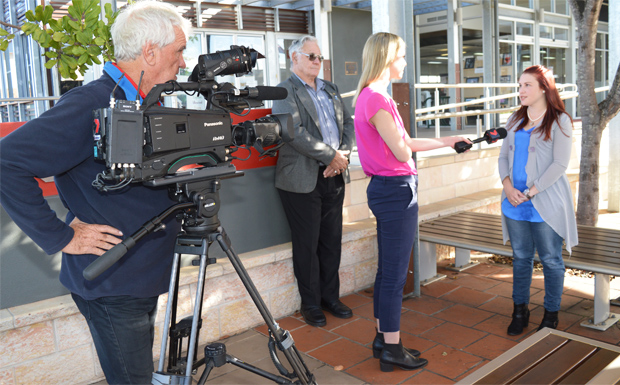 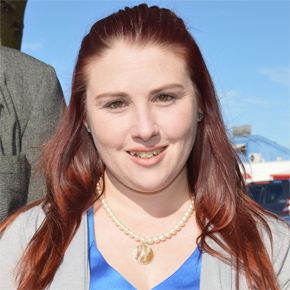 Laura Freeman … felt compelled to “do something”

A petition calling for something to be done to bring crime under control in the South Burnett has attracted almost 550 signatures in just one day.

Kingaroy resident Laura Freeman launched the “Reclaim The South Burnett” petition on change.org on Tuesday after a car belonging to a friend’s father was stolen and trashed by joyriders at the weekend.

The Toyota Corolla, which had been the man’s pride and joy, is now a write-off.

It was one of five vehicles stolen at the weekend, including four Ford Mondeos belonging to Graham House in Murgon.

The South Burnett Community has had enough of the growing crime rate in their area. Cars and homes being broken into has become the normal and we demand change.

The amount of stolen vehicles is of particular concern, with youths stealing multiple cars per night for no reason other than to go for a joy ride. The local police are doing what they can but there appears to be a weak link further down the line, with these crime sprees coming in waves.

The community wants change but doesn’t know where to start. We would appreciate anything that Local and State government can do to help bring this very worrying problem under control.

A couple of ideas to help bring crime down is harsher penalties for offenders and the consideration of an unsupervised youth curfew to assist the local police to identify those who are looking for targets in our streets.

Laura told southburnett.com.au the petition was basically a “plea for help”.

She started it because she had been seeing a lot of comments online from the community saying “something needs to be done” but no one seemed to be stepping up to do anything.

When her friend’s father’s car was stolen it really struck a chord, and when she heard about the vehicles being stolen from Graham House, she felt she had to do something.

Crime like this was unheard of, she said, when she was growing up in Wondai and she doesn’t understand what has happened since then.

“Drug use has gone through the roof; that’s the only change I have noticed,” she said.

Laura said she was hoping the petition could lead to more resources being put into the area.

More police on patrol could be part of the solution, but admitted she didn’t have the answers.

“I guess I’m hoping for the right person to see that there is a problem and work towards a solution,” Laura said.

She feared people might start taking things into their own hands soon, and someone might get really hurt.

Her petition quickly attracted media attention, with TV crews from Channel 7 and Channel 9 coming to Kingaroy and Wondai on Wednesday to interview her.

Kingaroy resident Martin Harmsworth, who was providing moral support for Laura during the interviews, said policing had changed over the years.

Although police numbers had increased, there was also a high turnover of officers which meant they often didn’t have local knowledge.

“Maybe this is old hat or old-fashioned, but the old-time copper knew your father, your mother, your sister, your brother and the babies as they came along,” he said.

“In the old days, the copper didn’t chase you, they just waited at your place until you came home.”

He said people also didn’t understand how hamstrung police were these days with rules and regulations, and how much paperwork they had to do.

“No one seems to respect them for the job that they’re doing.”

Laura said this was the first time she had done anything like this, and admitted she had already attracted some criticism … from people fearing she was running down the area, to others who had pointed out she didn’t live in Murgon.

But she just felt she had to do something …

“I would hate for our crime rate to put tourists and potential residents off moving here because it is beautiful,” she said.

“There is so much here that is good. I would really hate for it to put them off, which would mean businesses and residents would be suffering again.”

Opposition Leader and Member for Nanango Deb Frecklington spoke to reporters in Brisbane on Wednesday about the recent crime wave.

She said the South Burnett community “has had enough”.

“It’s really sad when we’ve got elderly people in their homes being held up at knife point,” Mrs Frecklington said.

She said local police were “screaming out” for more assistance, and she criticised Police Minister Mark Ryan for failing to answer her letters on the subject.

(Listen to the full interview, below) 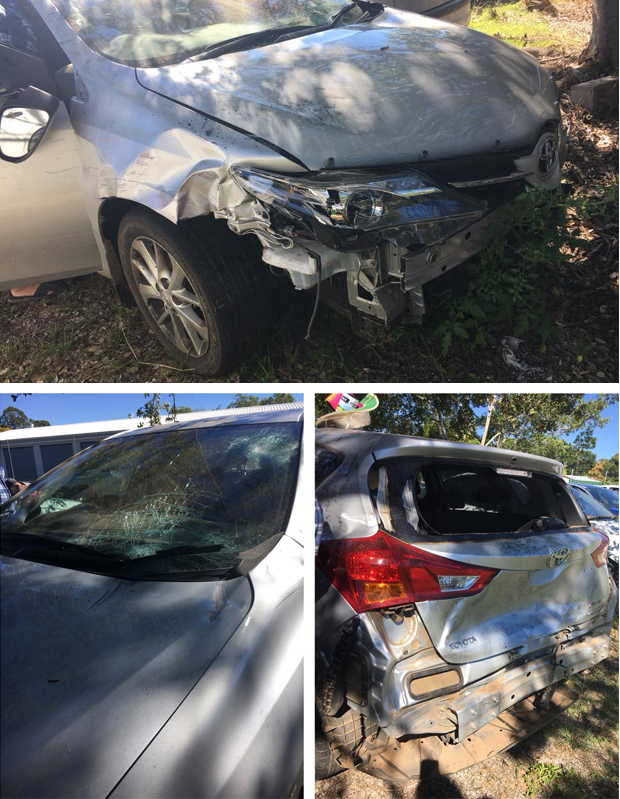 2 Responses to Crime Petition ‘A Plea For Help’