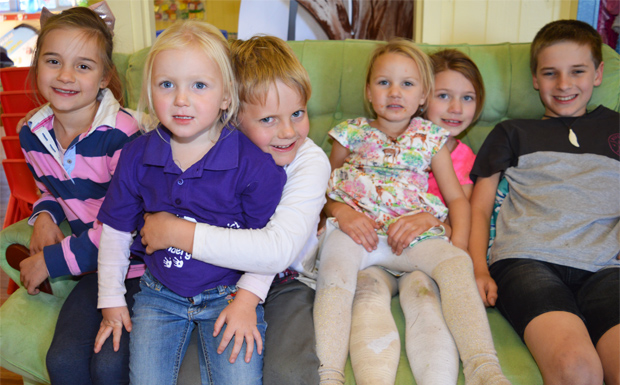 About 100 people came through the doors of the Yarraman Kindergarten on Saturday to share memories and celebrate the kindy’s 50th birthday.

The kindy started life on May 14, 1968, in the Yarraman Catholic Church meeting room (an old school building).

News of the intended establishment came accidentally to the ears of Rosalie Shire Council who apparently weren’t happy that approval hadn’t been sought.

But after an inspection of the facility, approval was given.

According to a history prepared for the Open Day by Joan Schloss, an old City Tram was then added to the establishment, donated by then-Brisbane Lord Mayor Clem Jones.

“The children loved it and spent hours being drivers, passengers and pulling the stopping bells which were in full working order,” Joan said.

“We soon realised, though, that we did need our own building, hence the purchase of the old Forestry Office building in Toomey Street.”

This was back in 1972 and the kindy has been there ever since.

(Rumour has it that the building cost the kindy $772 to buy but the State Government never cashed the cheque.)

Over the years, the grounds have been developed with a playground and other outdoor facilities while the interior has been opened up and modernised.

The Yarraman Kindergarten is now a C&K affiliate but is still run by a committee of community volunteers.

Enrolments have been up and down over the years but currently 15 children use the facility. 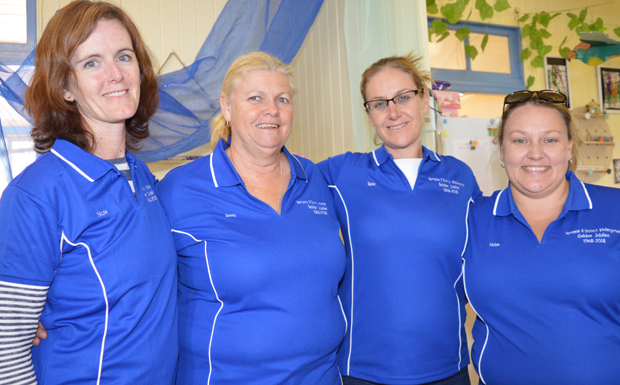