Water’s Not Going To Waste 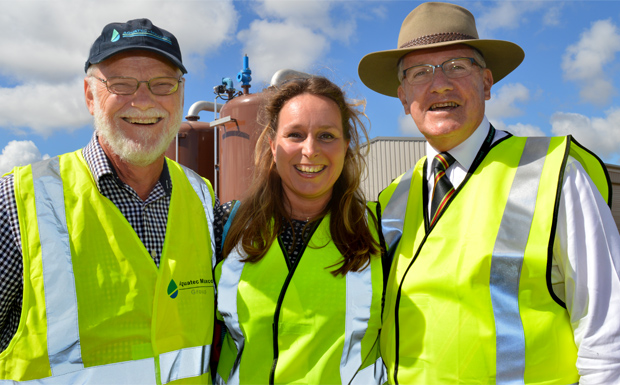 The award-winning Kingaroy Wastewater Treatment plant was officially opened on Monday, with a representative travelling from the Netherlands for the special occasion.

The $25 million plant has actually been running without a hitch for almost a year – and has even been featured on a Dutch stamp – so the formal ribbon-cutting was possibly a little overdue.

The Dutch connection comes via Royal HaskoningDHV, the company which developed the Nereda system which is now being used in Kingaroy to turn wastewater and sewage into pure Class A recycled water (Class A+ would be drinking water).

This recycled water can then be put to good use irrigating Kingaroy’s various sporting fields or released safely back into the environment.

He praised former councillor Barry Green, who previously held the water and wastewater portfolio, for having the confidence in Council staff.

“We are now reaping the rewards,” Mr Hood said.

The Nereda plant is the first of its kind in Australia, and uses an innovative system of biomass (“granulated activated sludge”) to treat the water.

The initial culture to begin the six-week process that grows the biomass was imported to Kingaroy from Caboolture.

Mayor Keith Campbell said the old trickling filter sewage plant had been long overdue for replacement, and the local environment had also been “crying out for a break” from low quality effluent.

He said the Nereda system would mean a saving in maintenance costs and reduced energy costs.

Official standards for effluent were also being surpassed.

Mayor Campbell praised the former State Government for putting $10 million towards the cost of the plant, from its “Royalties For Regions” program.

He said the construction project had injected $7 million directly into the local economy via contractors, and $2.5 million for ancillary work such as roads, fencing etc.

Aquatec Maxcon managing director Greg Johnston said the significance of the project could not be overstated.

He said the operating costs were now 45 per cent less than a plant using conventional technology. 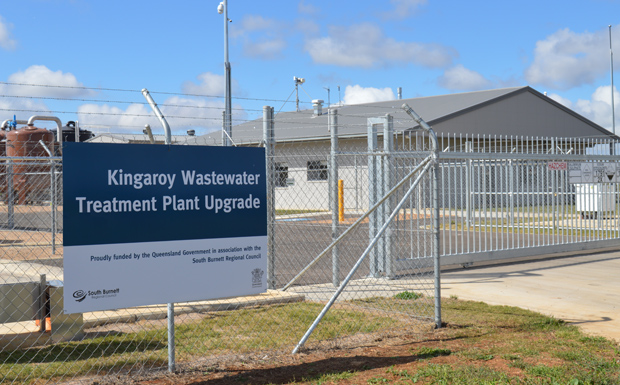 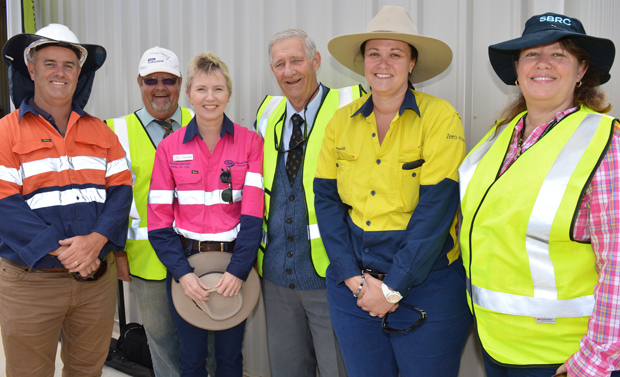 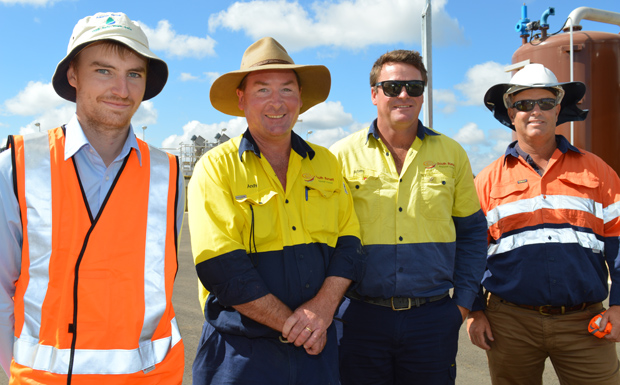 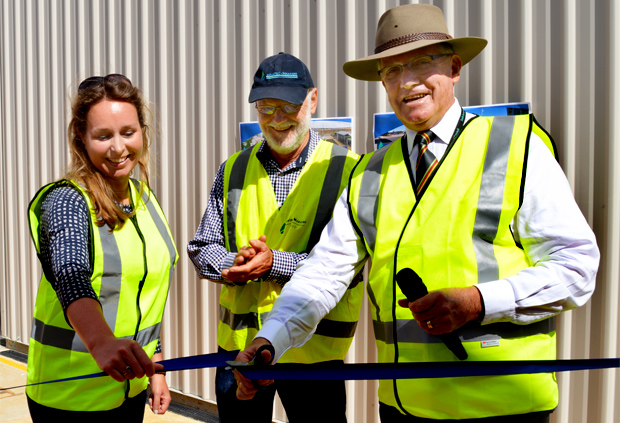 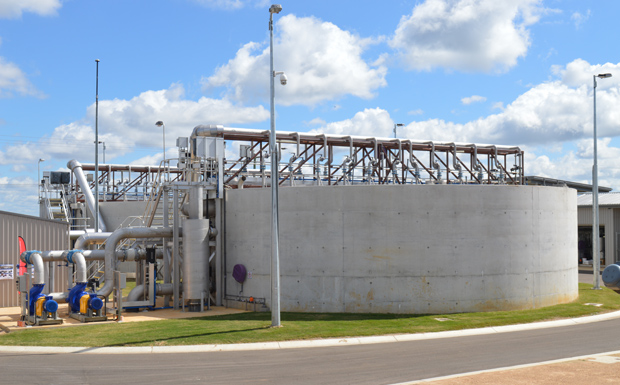 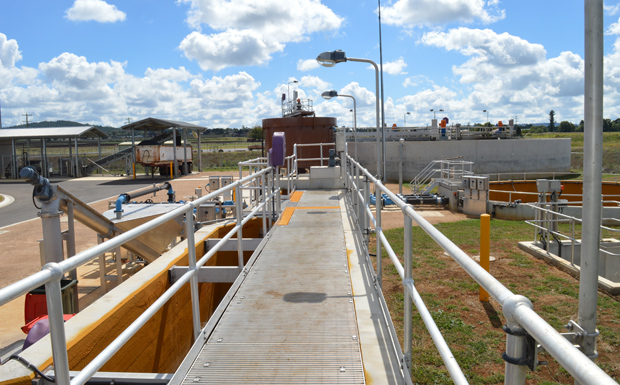 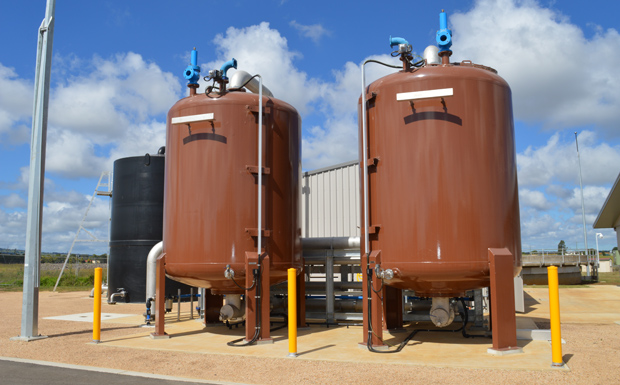