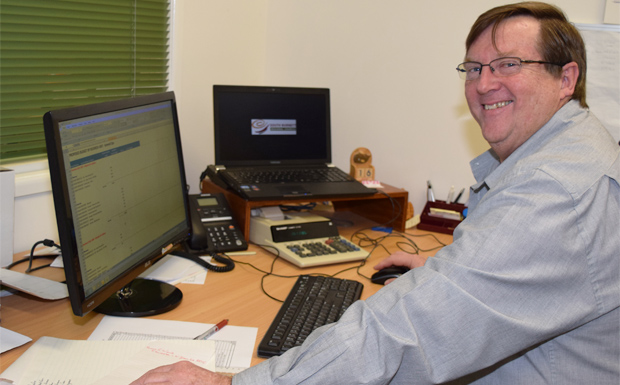 Gary Wall ... preparing a list of proposals to submit to the State Government

South Burnett Regional Council staff are busily preparing a list of proposed projects to spend the $4.26m windfall announced on Thursday by the State Government.

Council must submit its proposed projects to the State Government by February 10, and the works must be completed by November 30.

CEO Gary Wall said he was working his way through the funding guidelines, but he believed a significant proportion of the money would be spent on roadworks.

And refuting speculation on social media that the money would go to contractors outside the area, Mr Wall said the plan was to hire people as Council employees as well as engaging local small businesses and tradespeople.

“All (of the money) will be retained in the region. We won’t go outside the region unless we can’t get something done locally,” he said.

Council could create another road gang, but that was yet to be decided.

As well as the road repairs – which would include gravel re-sheeting – the type of maintenance jobs that were envisaged included painting halls, re-stumping buildings, and other small building repairs.

Mr Wall said he was very grateful for the assistance from the State Government.