The Crime and Corruption Commission has recommended the State Government ban the publication of allegations of corrupt conduct against a councillor or candidate in the lead-up to a council election.

If the recommendation is adopted, it would become an offence for a media organisation – or anyone else – to publicise allegations during a local government election period without first notifying the CCC and allowing at least three months to determine whether the allegations have merit.

The recommendation is contained in the CCC’s report “Publicising Allegations Of Corrupt Conduct: Is It In The Public Interest? which was tabled in State Parliament on Monday morning.

In June 2016, the CCC issued a discussion paper and invited public submissions to examine whether it was in the public interest to publicise allegations of corrupt conduct, and if it was not, what legislative or other options were available to prevent this.

The CCC received 82 submissions and conducted a two-day public forum in October where 22 people provided their views.

Chairman Alan MacSporran QC said there were competing views and the four-person panel examined the matter carefully from all viewpoints.

“Whilst we acknowledge the very important right to the freedom of speech and the need for open and accountable government, based on all the material examined by the CCC we are of the view limiting the publicising of allegations during local government election periods will allow this agency to complete its statutory functions, especially investigating corrupt conduct, in a more robust manner,” Mr MacSporran said.

“Consideration was given to all options including not changing the current framework through to a total prohibition similar to other jurisdictions. However, based on the evidence and material considered, the CCC did not determine there was justification for any change except in the local government election context.”

The recommendation does not apply to allegations about Members of Parliament, the Queensland Police Service, public servants, other holders of public office or local government councillors outside an election period.

The report found that it was open to conclude that a large number of allegations received by the CCC in the lead up to local government elections were baseless “and merely designed to effect electoral damage on political opponents”.

A copy of the report is available online 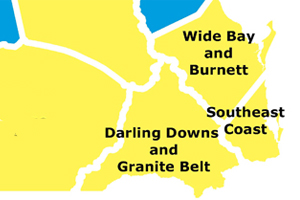 Local Fire Ban Due To Risk 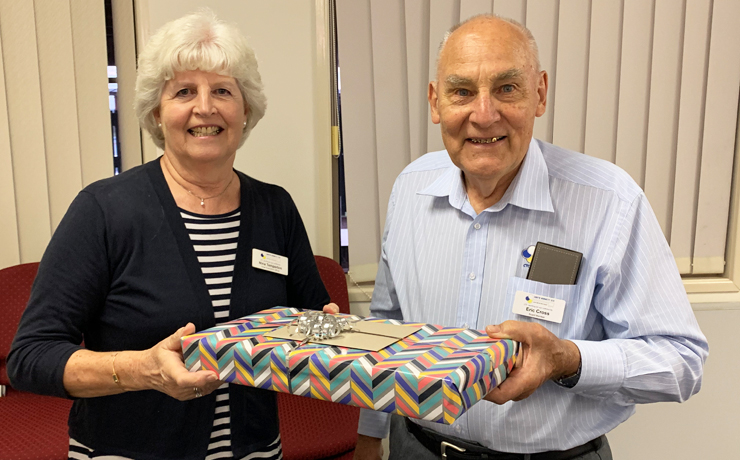 Challenging Year Made Even Tougher 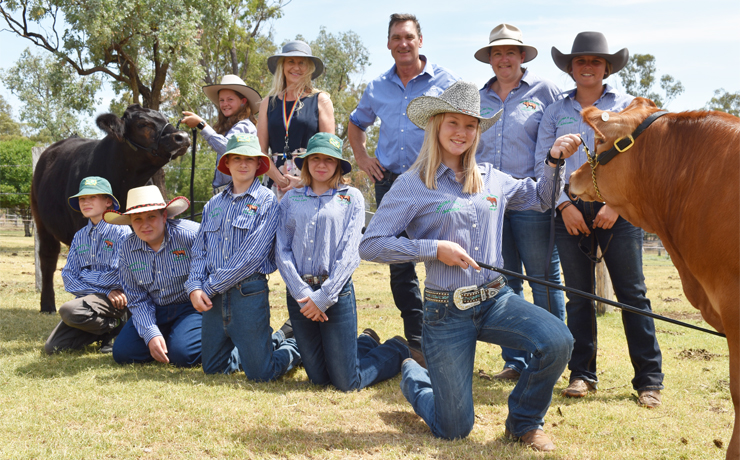 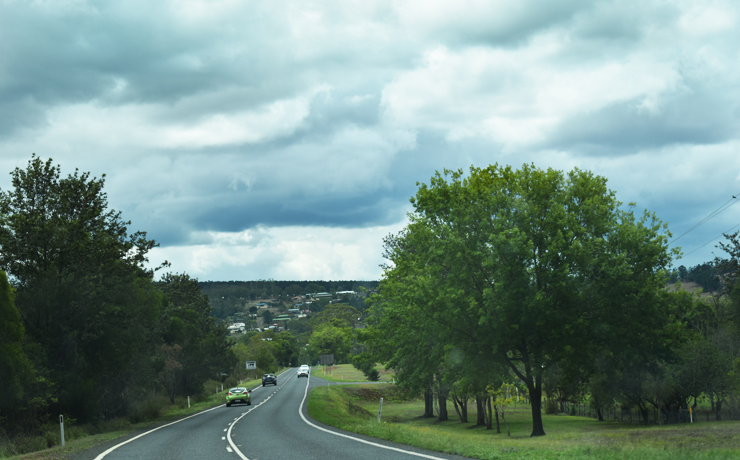