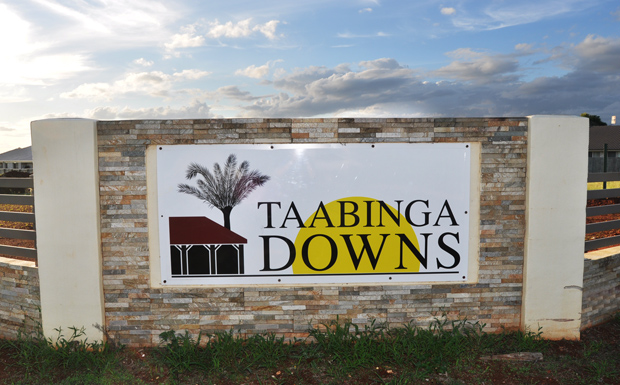 Taabinga Downs ... now looks likely to get a green light from Council 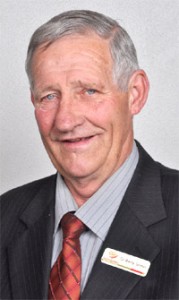 Kingaroy’s controversial $6.5 million Taabinga Downs development – which includes a 116-lot relocatable home park – looks set to get the go ahead after all, despite a negative vote at the South Burnett Regional Council’s March meeting.

An extraordinary meeting of Council will be held at 3:00pm on Friday, April 11, to consider a motion to rescind the March 19 vote which effectively gave the project the thumbs down.

If this is passed, the original motion to approve the development – which will be marketed as an over-50s lifestyle village – will then be re-voted on at the meeting.

Mayor Wayne Kratzmann said today that although he had voted for the development, he had accepted the outcome of the vote and supported the decision of his council.

However, less than 48 hours after the vote – and before Council had lodged the decision notice – The Planning Place, acting for the developers, wrote to Council saying they believed they had rights to appeal.

“The CEO needed to respond to this and asked for an immediate preliminary legal review,” Mayor Kratzmann told southburnett.com.au.

Councillors were briefed on the results of this legal review on Monday morning.

“Cr Green then notified me that he was going to issue a rescission notice,” Mayor Kratzmann said.

This notice was lodged with all South Burnett councillors today.

If the rescission motion is seconded and approved at the extraordinary council meeting, then the original motion recommending the approval of the development will be voted on.

As Cr Green was one of the negative votes that defeated the motion previously, it could be expected that if the other votes remain the same, the motion would then be passed.

The recommendation from Council officers to approve the development came after months of negotiations between the parties, with multiple changes to the application to overcome hurdles identified by council staff.

Deputy Mayor Keith Campbell told southburnett.com.au he was “absolutely for” the development, which also includes a child care centre (which had already been approved), shops, duplexes and triplexes.

“I believe that the developers ticked all the necessary planning boxes,” he said.

He believed there was no real strength in the objections that had been offered by his fellow councillors that the development did not fit the Community Plan or the Desired Environmental Outcomes (a core part of the Town Planning scheme).

“We have to make the decision on planning grounds, that’s the issue; and that is how it is looked at in the Planning and Environment Court,” he said.

Mayor Kratzmann would not speculate on the outcome of the vote but said it was an extremely complex issue and he was conscious of Council’s legal costs.

“Planning decisions are open to be contested in court,” he said.

“We have worked our backsides off to be fiscally more responsible.

“We are working on our third Budget and we have a very small surplus, which I am very proud of.

“But there will be nothing in the Budget for ‘shocks’.”

Reaction to the news so far has been negative:

The pressure of legal action is often just that … threats. I understand council made an informed decision against this particular development after community consultation. What has changed? The reasons for council’s decision were valid and documented. It’s a narrow development providing low-cost housing which you cannot hold a mortgage on, cannot let or sublet, and can only occupy if over 50 years old. That narrows the market. They won’t sell so the developer will go back to council and rules will be changed. Then let’s see who lives in them! The buildings are pre-fab, not great for our local tradies or local suppliers. Furthermore the glut of housing will devalue our house valuations therefore lowering the rates income. I hate to swear, but (remember) “Memerambi”. If and when these houses are complete, who is going to live in them? Memerambi is now our area’s problem to be solved, probably by the rate payers. We don’t need another problem yet!

They have one in Nanango but it has never really sold. They will be a disaster. There are not enough people to buy here. Most of our  “over 50s” market are looking for small acreage. Some have got out of “over 50s” villages elsewhere. Also, we have dodgy public transport for the elderly who often need to travel to Brisbane for specialists.

One Response to Lifeline Tossed To Taabinga Developers