MPs Mingle Under The Stars 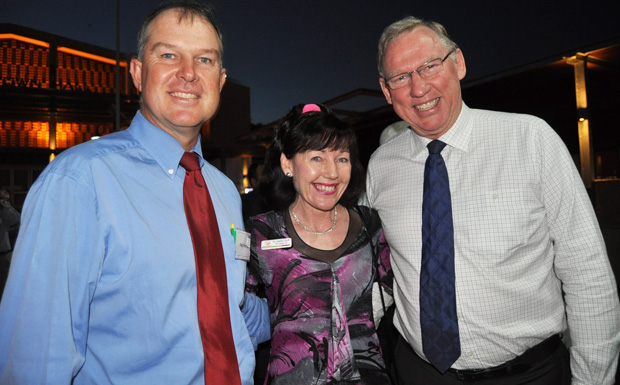 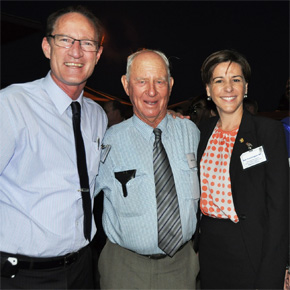 Cabinet Ministers mingled with businesspeople, teachers, farmers, rural firefighters – in fact, representatives from all sorts of groups from all over the South Burnett – at an open-air Civic Reception held in Kingaroy tonight.

It was an opportunity for the 200 invited guests to raise issues of concern with the Ministers in an informal atmosphere.

The reception was hosted by Member for Nanango Deb Frecklington and Deputy Premier Jeff Seeney, who was filling in for Premier Campbell Newman.

Mr Newman was expected to fly into Kingaroy later in the evening from Longreach where he had spent the day welcoming the Prince of Wales and Duchess of Cornwall to Australia on their Royal Tour.

The Cabinet Members will meet again at Kingaroy Council Chambers in the morning for their regular Cabinet meeting (NB. This is not open to the public).

A group, including Premier Newman, will then head out to Kumbia to enjoy the Melbourne Cup Day races.

Mr Seeney said the visit was to fulfil a promise Mr Newman made while campaigning during the lead-up to the State election.

“He promised a lady on the barbecue at Kumbia that he would come back next year as Premier. He was determined to come back this year and cook the sausages,” Mr Seeney said. 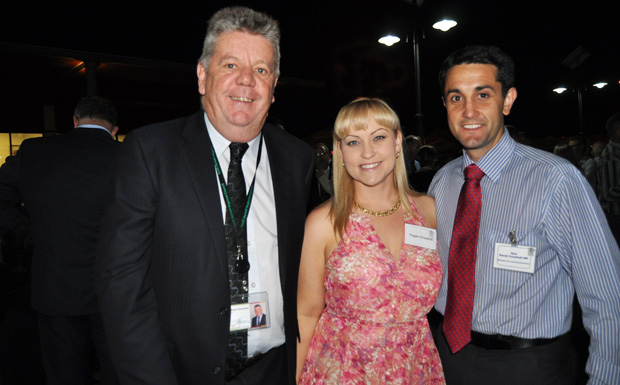 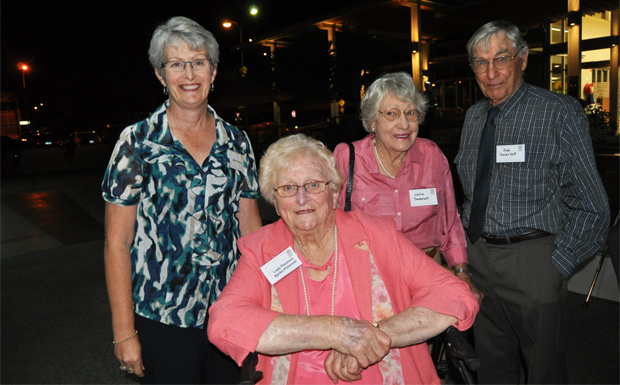 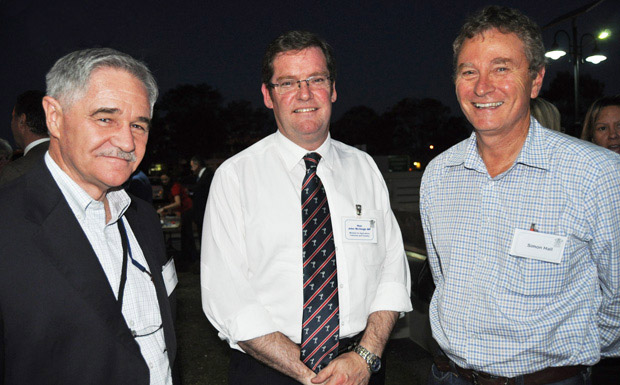 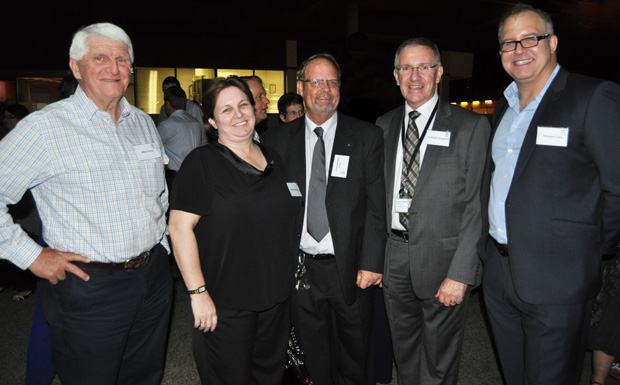 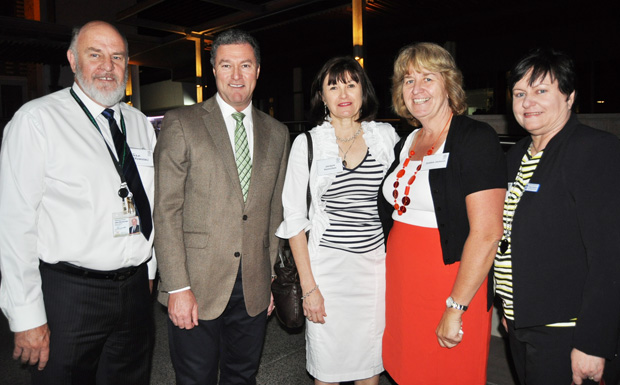 Guests and MPs mingle in the Town Hall forecourt in Kingaroy