Have you ever heard of Krav Maga? No … well we hadn’t either, but apparently it’s a well-known style of self-defence honed from the hand-to-hand combat techniques used by the Israeli Defence Forces.

And it’s coming to Kingaroy …

Subjects to be covered include defending against common assaults, weapon attacks, and women’s-only self-defence.

“Krav Maga”, which translates to “contact combat”, was originally developed for the Israeli military and counter terrorist police units.

The IKMF describes it as a “reality-based defensive tactics system based on simple principles and instinctive movements”.

Tim is Queensland’s only expert-ranked instructor and has trained in Israel. He holds certificates as an instructor in both the restricted Law Enforcement and Military components of Krav Maga as well as civilian instruction.

“The main purpose of this state-wide tour is to start making Krav Maga more accessible to regional communities,” he said.

“It is the fastest growing system of self-defence around, so everyone should have a chance to see what it is about. Big cities aren’t the only places that have dangers like the ones we empower you to deal with.” 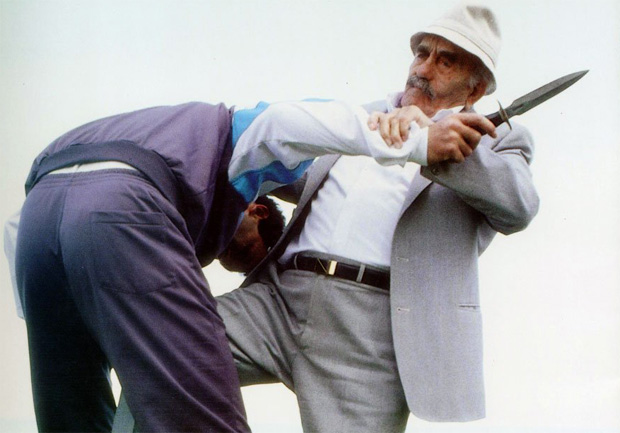 One Response to Krav Maga In Kingaroy