Welcome To The South Burnett! 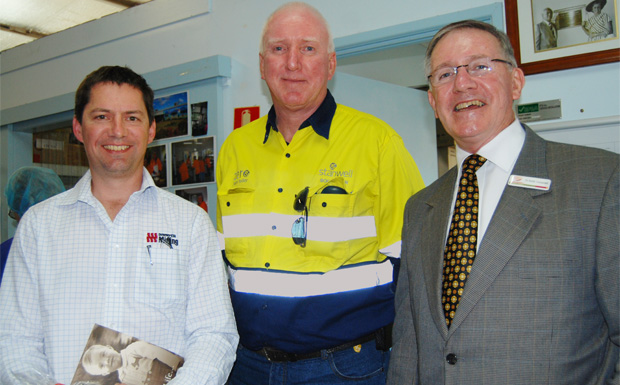 An informal Meet’n’Greet was hosted by Endeavour Kingaroy Kitchen today to welcome Downer EDI Mining to the South Burnett.

In July, Downer EDI won the long-term contract to operate the Meandu coal mine at Tarong, which is owned by Stanwell Corporation.

Downer EDI will officially commence as the mine operator in January but there will be a transition period beforehand so company staff have begun appearing in the area.

Mr Rutten said one of the reasons Downer EDI had been selected as the mine operator was because of its record of working with local communities.

Member for Nanango Deb Frecklington said she would like to welcome the Downer EDI team on behalf of the community.

She said mining was a massive assistance to the economy of the region.

“I’d like to re-iterate the worth of the mining industry to the South Burnett,” he said.

“Agriculture is the backbone of the area but it is often subjected to issues such as droughts, floods and commodity prices which affects the financial bottom line of the area.

“To have the mine and power station in the area is a major economic boost to the South Burnett. We will be forever grateful that the mine was chosen to be at Tarong.”

Hazel Patterson, from Endeavour Kingaroy Kitchen, presented each of the Downer EDI staff members with a small gift.

The 27 employees at Endeavour will be very busy early next year; they have been engaged to provide the food for the crews working on the dragline shutdown. 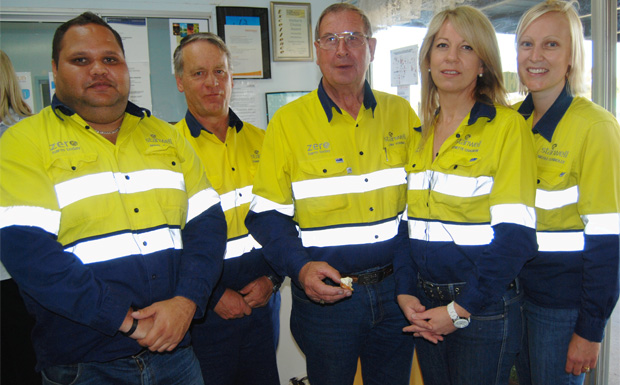