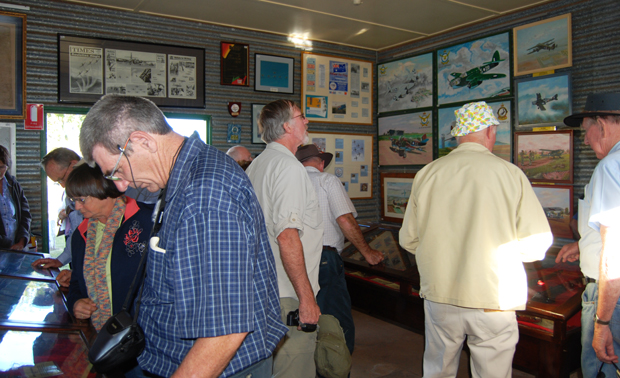 Can you help the volunteers at the Burnett War Memorial Museum? They’re looking for any photos of the South Burnett region taken during World War II, especially anything linked with the then-Kingaroy Airfield.

During the war there were 20 squadrons and units stationed at the airfield (which was also known as the Taabinga Airfield) and 60 army units spread throughout the South Burnett region.

Secretary Gaile Campbell said the museum was looking for photos, stories, recipes or poems which they could publish in the near future.

“Any original material will be laser copied and returned promptly,” she said.

“Future generations must not forget the sacrifices that their forefathers endured to enable us to live in a free country like we do today.”