A future LNP government in Queensland would slash the cost of irrigation water to farmers and build dams, Opposition Leader Deb Frecklington promised on Monday.

Mrs Frecklington unveiled the LNP’s election commitment during a visit to the Burdekin.

“We should be doing everything possible to be supporting our farmers and our irrigators.”

She said that if the LNP were elected in October, irrigation water prices would be slashed by almost 20 per cent a year from July 1, 2021.

“A major part of the LNP’s plan to supercharge the regions and unleash industry is through new dams and water infrastructure,” Mrs Frecklington said.

“Cheaper water means more secure regional jobs and a near 20 per cent reduction in water costs is a major job-creator for regional Queensland.

“I want Queensland to be Australia’s food bowl and cheaper water costs will be a catalyst for that.”

Mrs Frecklington said the LNP would also implement recommendations from the Queensland Competition Authority to reduce water costs by moving Sunwater to a regulated asset-based (RAB) approach for asset renewals.

This would recover costs incurred yearly rather than trying to estimate the replacement cost of an asset at the end of its life.

Natural Resources Minister Dr Anthony Lynham said the LNP should explain their lack of action on water projects when Mrs Frecklington was an assistant minister.

He said the State Government had locked in a $50 billion infrastructure guarantee as part of Queensland’s plan for economic recovery.

“That includes investment in water projects,” he said.

“The only thing the LNP did while in government was to can a dam – the Connors River Dam – and prepare dams for sale.

“The LNP’s plan to undertake a statewide water asset audit is just code for preparing those assets for sale.”

“This is part of ongoing measures to support Queensland business and industry through the COVID-19 crisis,” he said.

“Thousands of Queensland farmers will now see their irrigation water prices remain the same or fall next year.

“The government will monitor conditions over the next 12 months before it re-assesses prices for the following year.” 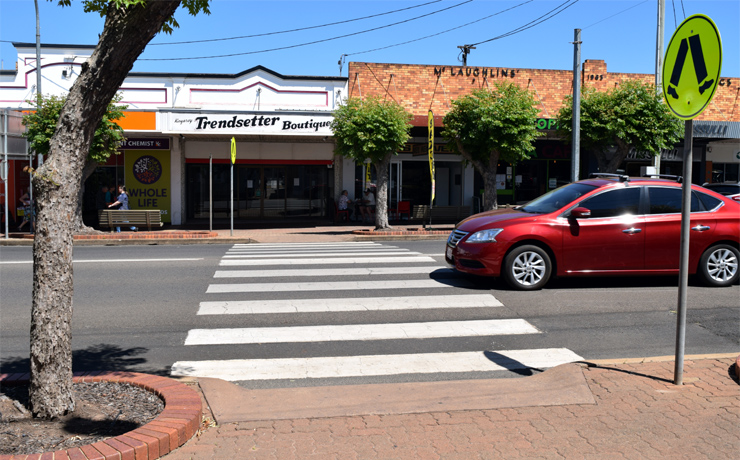