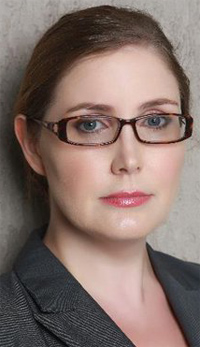 The Queensland Farmers’ Federation is pushing for protection for prime agricultural land in the Wide Bay Burnett area as the planning process for the region gets under way.

The QFF says its has serious concerns about the State Government’s commitment to adequately protecting the State’s limited prime agricultural land, particularly following the recent release of the North Queensland Regional Plan.

The QFF says the NQ Plan fails to correctly classify both current and potential agricultural land for protection.

Instead, it classifies only a limited area of currently used agricultural land as Priority Agriculture Area (PAA) for protection while omitting areas of high-quality Class A and Class B land with potential for agricultural development, seemingly at odds with the intent of the Plan to promote economic development.

QFF CEO Dr Georgina Davis said while the intended outcome to achieve a consistent planning outcome was supported, the use of PAA to define an arbitrary subset of Class A and B land created a significant gap in the protection of agricultural land.

“This will only cause further fragmentation and confuse the statewide approach to the protection of agricultural land under the State Planning Policy, further emphasising the need for reform in this area.

“Queensland’s overly complicated planning framework for agriculture must be a priority for the Agricultural Ministerial Advisory Council.

“With only 3 per cent of the State classified as prime agricultural land, QFF will continue to strongly advocate for adequate protections as the Wide Bay Burnett Regional Plan process gets underway.”