Pacing To Get Shows Racing 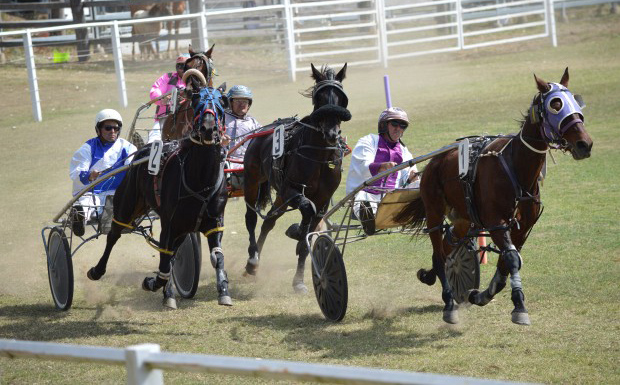 Competitive harness racing is returning to the South Burnett with events planned at this year’s Nanango and Kingaroy shows as part of a $20,000 Racing Queensland promotion.

Finalists in the “Garrard’s Showcase” series will have the opportunity to compete for $20,000 in prize money at the Winter Carnival in June at the Redcliffe Paceway.

Pacers will qualify via the show circuit from February to May.

Qualifying races will be held at:

Harness racing has featured at the Nanango Show for the past four years, but these races have only been exhibition events.

This year, the horses will be competing for a spot at the Winter Carnival.

South Burnett Show Society secretary Craig Lucas said the heats and finals at Kingaroy would provide great entertainment on the Friday and Saturday of the show.

The track will then be prepared for the speedway program on Sunday night.

“Not only does it provide racing opportunities for grassroot participants, it extends the racing life of many standard breeds and showcases the sport to new audiences.” she said.

“In addition to the prize money, the winning connections of the Showcase will receive a free service to Burwood Stud’s ‘Changeover’, courtesy of Garrards, while they will also supply the winning trainer with a $1000 voucher and all other finalists with $100.”

She believed the Showcase would quickly become one of the highlights on the Queensland harness racing calendar.

South Burnett Show Society president Gary Barron said his committee was elated that Racing Queensland was bringing pacing to country centres as it was always a great drawcard.

He said two days of pacing plus the woodchopping and fireworks would be great spectacles for Kingaroy showgoers and there was no doubt it would mean greater Saturday attendances.

Retired Kingaroy journalist Keith Kratzmann, who has been lobbying for the possible establishment of a 950m pacing circuit at the Wondai racecourse, was asked by Racing Queensland if the Wondai Show could participate in the program.

“However, because of the heavy sand circuit, it became out of the question but the Kingaroy Showground circuit was well within the realm of a top pacing program,” Keith said. 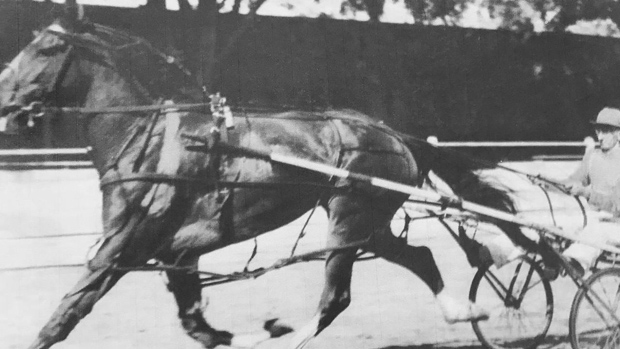 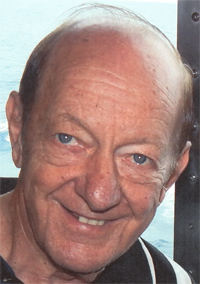 Pacing has a long history in the South Burnett.

Keith Kratzmann said the Woodall Memorial event used to bring pacers and driver-owners to Kingaroy from many parts of southern Queensland.

Some of the pacers were actually ridden before gigs became a dominant part of the industry in 1952.

He recalled that as a 12-year-old he saw Daphne Woodall win the final, riding her pacer.

The Woodall stable also had two stars in “King Broad” and “Sweet Sound” while Stan Phillips, from Cushnie, produced another great pacer in “Donnies Dream”.

The Upper Yarraman stud of the Schloss family also produced many winners.

The square-gaiter, “Christian Leslie”, was outstanding.

Two superstars to emerge from the South Burnett were Frank Berg’s “Airstream” in the 1950s, but in the 1980s, pacing really came alive with the Reinke stable’s “Wondai’s Mate”.

This local champ from Cushnie travelled to and from Brisbane on numerous Saturday nights and was a prolific winner at Albion Park.

His tally overall was 73 victories between 1981-87 before going on to win a heat of the Inter Dominion.

Keith said the new southern Queensland pacing circuit, which will be conducted annually, was due to the wonderful co-operation of Racing Queensland’s Harness Development Manager, David Brick, plus the enthusiasm of Board member Margaret Reynolds who has had long-term experience with pacing venues throughout Queensland.

One Response to Pacing To Get Shows Racing