Forum Looks At A Future Without Tarong 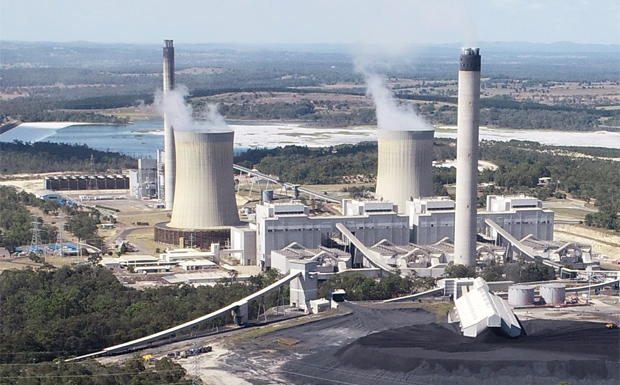 What will the South Burnett’s economic future look like when the Tarong Power Stations close down? A forum being held next week will explore some possible answers (Photo: Troy O’Reilly)

A forum being held in Kingaroy next week will look at how the South Burnett’s economy can survive after the Tarong Power Stations close down.

The power stations and the associated Meandu Mine are currently one of the largest employers in the region but are expected to reach the end of their working lives within 20 years.

The Futures Forum has been organised by the Kingaroy Concerned Citizens Group (KCCG).

It will be addressed by three guest speakers:

KCCG spokesperson and event organiser John Dalton said the forum would be an opportunity for locals to “imagine a new future for the South Burnett”.

“In Kingaroy, we are faced with the prospect of a coal mine being built just a few kilometres from town, on top of some of the best agricultural country in the state,” he said.

“This event will explore alternatives. Whether we like it or not, the future of the South Burnett will be impacted by the tension between energy from coal, wind and solar, and how each of these compete with farmers and towns for optimum land use. This suggests we need to consider our future and plan for it.”

The forum will be held in the Taabinga Room at the DAFF Research Station on Kingaroy-Cooyar Road at 6:30pm on Wednesday, October 16.

The forum is free but RSVPs are appreciated to ensure adequate seating.